Why are so many teachers retiring?

WORLD Radio - Why are so many teachers retiring? 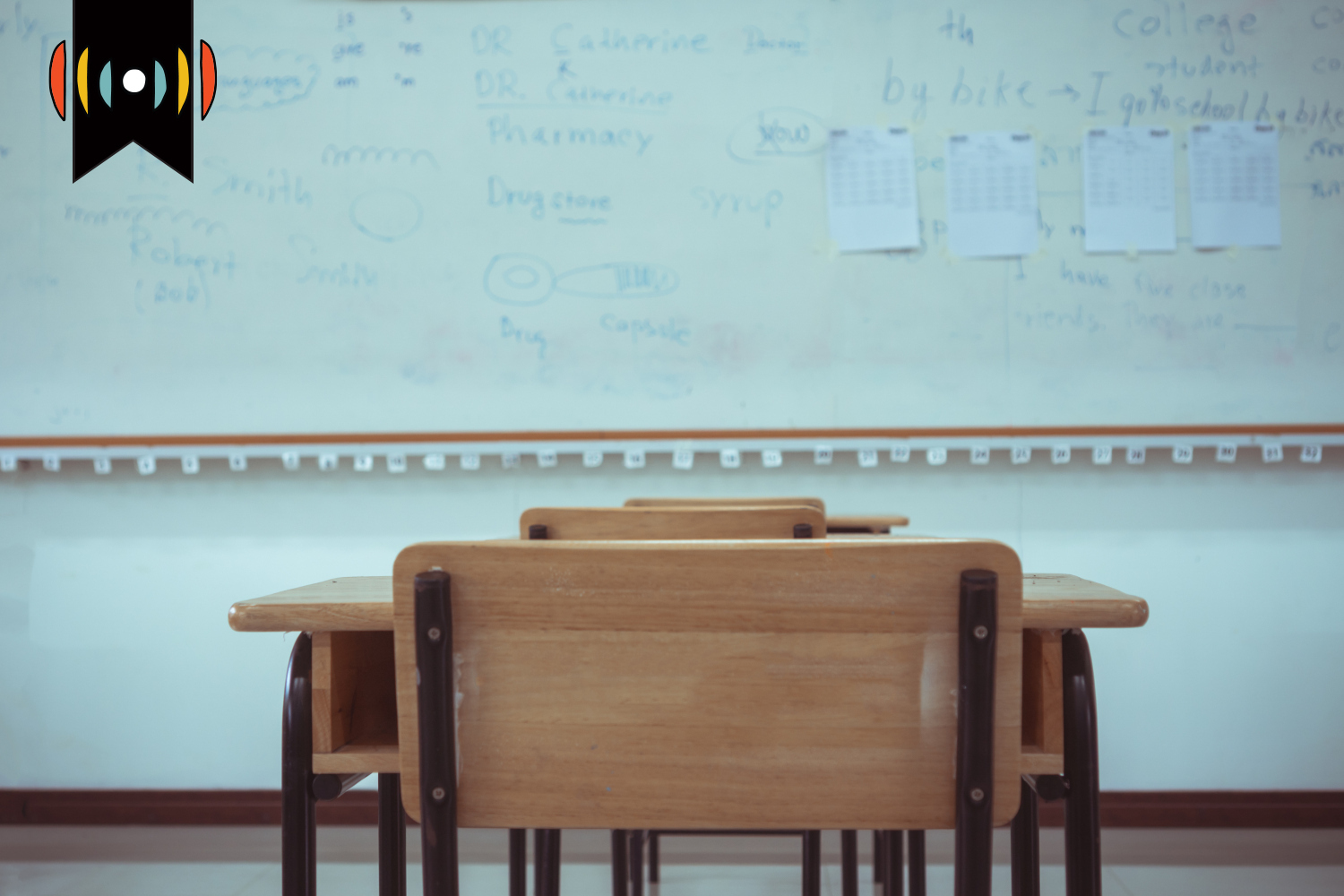 NICK EICHER, HOST: Coming up next on The World and Everything in It: the impending teacher shortage.

Earlier this year The National Education Association reported that 55% of teachers are thinking of calling it quits.

That’s almost double the number from two years ago.

Recent World Journalism Institute graduate Katelyn Rafferty wanted to find out the reasons why and so she prepared this report.

KAEMINGK: I will be teaching halftime this fall and starting my new job halftime....

KAEMINGK: I had no desire to leave, I would tell anybody that would come that I had a fantastic job, and the dream job. So it's been a wonderful career, and I highly recommend it.

Kaemingk is retiring from teaching to pursue a unique ministry opportunity. But he’s not the only one making a change. Many more teachers than usual are considering leaving the profession next year.

Kaemingk blames the exodus on a combination of different stressors—many of them triggered by COVID lockdowns and distance learning. First he says, there are just a lot fewer teachers to help carry the load.

KAEMINGK: Anytime we need a substitute teacher, we’ve had to fill in for each other, which adds to the stress. So instead of a free period, you have to fill in and cover for colleagues sometimes because you can’t find people to sub.

Tim Van Soelen has anticipated this trend for a while. He’s a former teacher. He currently serves as the executive director for the Center for the Advancement of Christian Education at Dordt University in Sioux Center, Iowa.

VAN SOELEN: So the teacher shortage that we’ve talked about for many years is here…

Van Soelen identifies one big reason teachers are leaving the classroom—poor academic performance. After two years of distance learning, students are years behind where they should be.

Trying to get kids caught up adds even more stress to an already difficult job. During the pandemic, administrators and parents were often more understanding. But now that in person learning is back, many are impatient with the slow progress.

VAN SOELEN: This year has been a more challenging year to lead schools than the year before.

And those attitudes are having an effect on teachers.

SCHMUS: Something has broke in many of our students and the teachers are worn down and worn out and not sure how they can continue in many cases.

Schmus adds that even when students are respectful, many have simply forgotten how to be good learners. After years of attending school from their bedroom, they’re rebelling against tight schedules and rigorous study.

SCHMUS: They’ve just lost the muscle memory or the brain memory of what it means to be a student.

Van Soelen blames several influences for this reduction. But he says negative media coverage hasn’t helped. From school shootings to activist teachers, many parents discourage their kids from pursuing careers in education.

VAN SOELEN: More than half of parents will tell their kids, yeah, you probably don’t want to be a teacher, whereas that was 10 years ago, significantly more, the majority of parents would say ya that’s a good profession for you to consider.

As more teachers consider leaving the classroom, educator David Schmus sees an opportunity for believers to step in.

SCHMUS: If the body of Christ will say hey here’s an opportunity for us to replace all these burned out teachers with carriers of hope and carriers and ambassadors for Christ, wow what an opportunity that is.