Who should pay for parents’ time off?

WORLD Radio - Who should pay for parents’ time off? 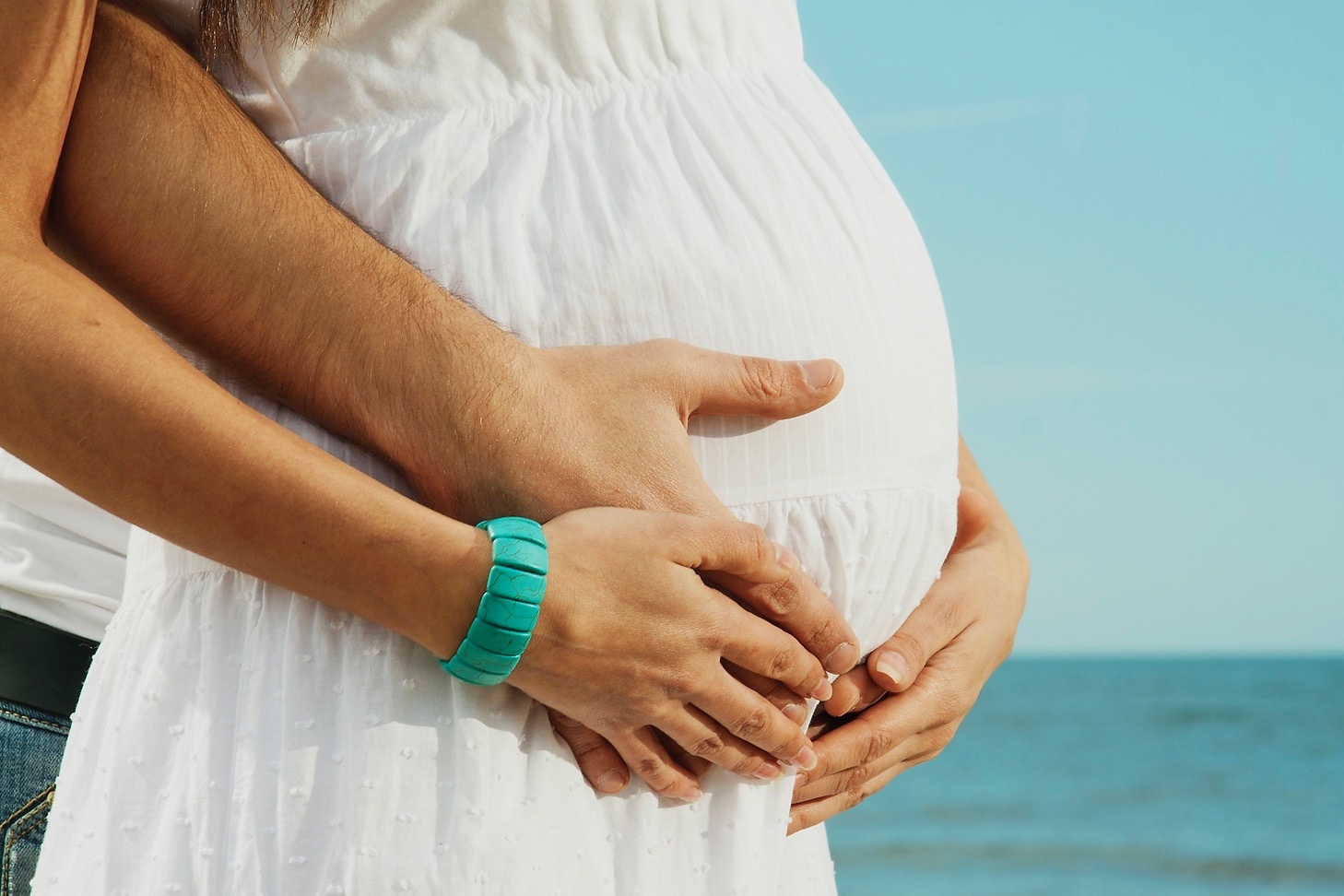 MARY REICHARD, HOST: Coming up next on The World and Everything in It: family leave, with pay, mandated by the federal government.

NICK EICHER, HOST: We already have unpaid family leave. President Bill Clinton, back in 1993, signed into law the Family and Medical Leave Act. It entitles eligible employees to take up to 12 weeks of unpaid leave for specified reasons. Things like caring for a new baby or dealing with medical problems. Under the law, it’s illegal for employers with 50 or more workers to fire employees on leave or hire someone else to do their jobs.

REICHARD: But now there’s a push for further entitlement: that of paid leave, beyond personal or vacation days. WORLD Radio’s Sarah Schweinsberg has our story.

SARAH SCHWEINSBERG, REPORTER: In December, Congress passed an annual defense authorization bill. Tucked into that bill was a measure that would fund 12 weeks of paid family and medical leave for the nation’s 2 million federal employees.

President Trump says he will sign the measure into law.

The provision’s passage was a big win for presidential adviser and first daughter Ivanka Trump, who has advocated extensively for paid family leave. In an interview with Face the Nation, she said the federal government needs to set an example for the private sector.

TRUMP: Today women make up 47 percent of the workforce yet we provide the vast majority of unpaid care for children and of course adult dependence and it is not acceptable that in America today 1 in 4 women go back to work two weeks after having a child, it’s just not acceptable.

According to a 2017 Pew poll, 8 in 10 Americans support paid maternity leave while 7 in 10 also support paid leave for fathers. But Americans—and lawmakers—differ over how—or who—should fund that time off.

Other Republican proposals include allowing parents to claim Social Security benefits during their family leave in exchange for delaying retirement collection later on.

And a new bipartisan plan would create a federal loan program. Parents could collect up to $5,000 from future child tax credits to pay for leave. The family would pay the loan back with a smaller child tax credit for 10 years.

Some labor advocates say these plans are flawed. Rachel Greszler is an economic policy analyst at the Heritage Foundation. She says depending on loans from tax credits or social security is a bad idea.

GRESZLER: That’s not what social security and social services is supposed to be. It’s using an already bankrupt program, um, to expand benefits in a way that will not help the program.

Others argue no Republican proposal addresses paid medical leave. That’s why some Democrats support the FAMILY Act. The proposed bill would create a new federal fund, financed by a payroll tax increase on employees and employers. The government would redistribute the money to fund 12 weeks of partly paid parental and medical leave.

Michelle McGrain is a policy manager at the National Partnership for Women and Families. She says the new social insurance fund would allow smaller businesses to provide paid leave.

MCGRAIN: There are so many small businesses that would really, really love to offer this benefit right now, but it’s just too expensive for them to do on their own.

Apartna Mathur is a labor economist at the American Enterprise Institute. She supports a modified version of the FAMILY Act. Only employees should be taxed. The government should finance just eight weeks leave. And it should only apply to new parents, not employees with medical problems.

MATHUR: We do think that there’s a, you know, a bigger cost to employers if we start mandating or you know, saying that businesses have to allow employees to take the full 12 weeks off every year if they need it.

But Heritage Foundation’s Rachel Greszler argues the government should just stay out of it. For one, any federally funded program would be expensive. A Heritage study found that a maternity-leave program providing 60 percent of pay for 12 weeks would cost taxpayers more than $100 billion over a decade.

And, as the economy strengthens and companies compete for labor, they are adding benefits like paid family leave on their own.

GRESZLER: If you survey the workers who say they have a need for leave and those who have taken leave, you find that about two thirds of those who are taking leave are receiving pay while they’re on leave.

And, Greszler argues, letting companies determine their own paid leave policies is better for employees.

GRESZLER: They’re able to offer more flexible and typically a lot more generous policies than would ever be possible under a one size fits all government program.

But the Trump administration seems poised to support at least some kind of government intervention in paid family leave and says it’s open to a bipartisan proposal.