Learning to see our talents and aspirations through God’s eyes 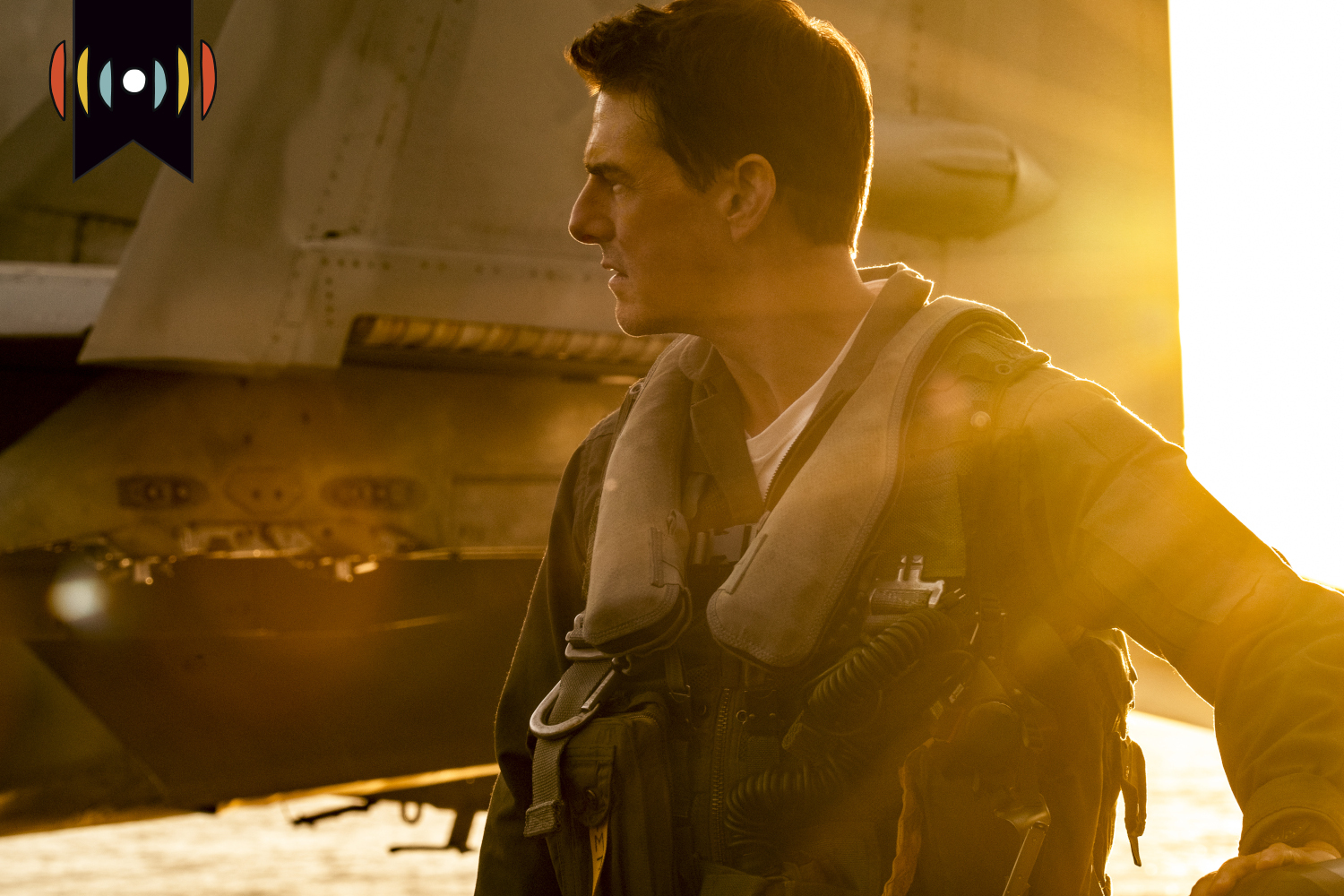 NICK EICHER, HOST: Today is Tuesday, August 16th. Good morning! This is The World and Everything in It from listener-supported WORLD Radio. I’m Nick Eicher.

MARY REICHARD, HOST: And I’m Mary Reichard. Pride. It’s a common human failing. And it’s one thing to see it in others. Another thing entirely to see it in ourselves.

WORLD commentator Whitney Williams now with a reflection on the new Top Gun movie–and learning to see our talents and aspirations through God’s eyes.

WHITNEY WILLIAMS, COMMENTATOR: Y’all, I know I’m a little late to the party—okay, a lot late—but Top Gun: Maverick—woo! I left that theater so pumped! Well, the second time, anyway. The first time my husband and I went to see it, I left humbled.

I reluctantly clicked “purchase” and tried to remain optimistic as I broke the bad news to my husband, who’d gone to get us popcorn and a Coke. He groaned.

“Maybe it won’t be that bad,” I said, as we walked toward theater six.

Imagine smashing your face against the side of an elephant.

“Yeah … no,” we both agreed, opting for a refund and a few rounds of arcade basketball, instead.

Within a few minutes, we were shooting into separate, moving hoops, side by side.

“Perhaps I’ve missed my calling!” I gushed out loud, choosing to ignore my two years on the middle school B team with zero wins. Swoosh. Swoosh. “Somebody call the WNBA!” I squealed as the buzzer sounded.

“Oh yeah?” my husband challenged with a devious look in his eyes. He swiped our card for another game and proceeded to bring the heat. Swoosh, swoosh, nothing but net for him, it seemed; meanwhile, my balls turned to bricks and my arms went wet noodle. “What a show off,” I said, smiling, as I watched him head to the bonus round three times, my future in professional basketball going up in smoke.

Jesus told a story about a similar situation: “A farmer went out to sow his seed and as he was scattering the seed … some fell on rocky places, where it did not have much soil. It sprang up quickly, because the soil was shallow. But when the sun came up, the plants were scorched, and they withered because they had no root.”

A related warning appears in 1 Timothy concerning church elders: “He must not be a recent convert, or he may become puffed up with conceit and fall into the condemnation of the devil.”

So what then, for the beginner with big dreams, for the new convert with top gun aspirations? Discouragement? By no means! But “when you are invited,” Jesus says in Luke 14, “go and sit in the lowest place, so that when your host comes he may say to you, ‘Friend, move up higher.’ Then you will be honored in the presence of all who sit at table with you.”

I believe I’d prefer that to the shutdown Mav received in the original Top Gun.