Whitney Williams - The worm within

A parasite’s parable on the destructive nature of sin 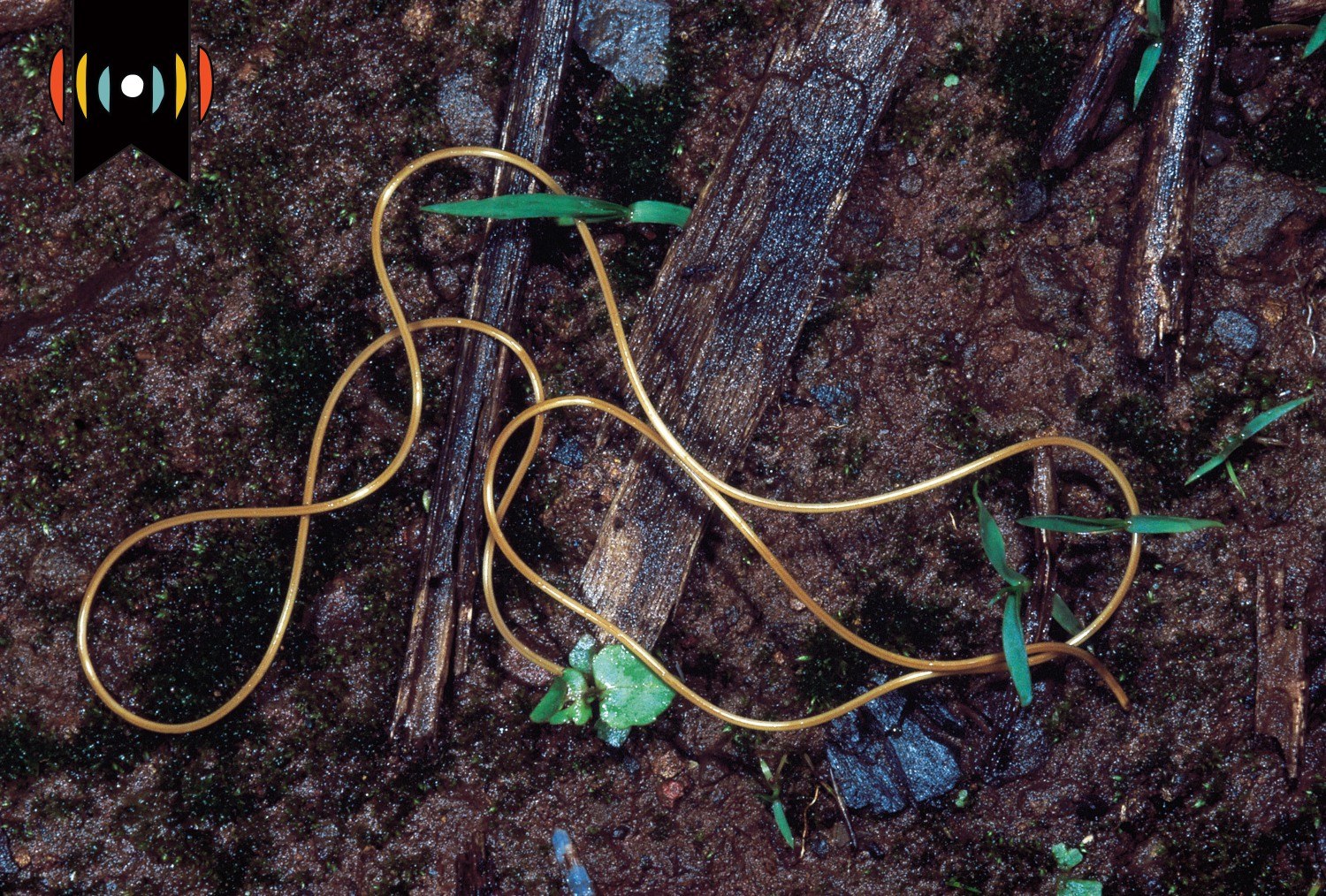 WHITNEY WILLIAMS, COMMENTATOR: I wasn’t looking for a parable on the deceitful, destructive nature of sin when my boys and I biked to a nearby creek a few weeks back. The truth is: We just needed a reset. We’d started the day off on the wrong feet, my boys and I, and bike rides seem to be a much more effective way to restore our relationship than when I throw up my hands and scream like a goat.

On this particular outing, my 8-year-old led the pack, my twin 4-year-olds teetered on their training wheels in the middle, and Mama Duck brought up the rear. I showed the littles how to stand up and pump when we got to a big hill and yelled ahead to stop and wait when we got to the big road. We made sure the coast was clear, hung a right, and then parked our bikes on the bridge above the creek.

My eldest made his way down an incredibly steep concrete bank, while the three of us who do not have spidey skills headed to a 7-ish-foot-high retaining wall. I sat on the edge and lowered my twins down by their arms, one at a time, dropping them when they were about a foot above the ground.

As the kids skipped rocks and sent sticks down the current, I noticed something in the water.

It wasn’t a hair, though. It was as thin as a hair, but alive and squirming. I squatted down to take a closer look and one of my sons jumped on my back to give me some love.

AUDIO: Don’t make me fall in the water … cough cough, oh, you just choked me. OK.

I decided to consult Google and what I discovered about this creature was deliciously disturbing:

Friends, I introduce to you today the parasitoid horsehair worm.

AUDIO: That is so creepy

The horror story starts when a male and female horsehair worm meet up down at the creek for a little Spring fling. Soon after, the female horsehair worm lays a long, gelatinous string of eggs, sometimes 12 to 24 inches in length. A few weeks later, the little larvae hatch and lie in wait for a hungry invertebrate to come and snatch them up. Sometimes there’s a middle man involved between the larvae and the invertebrate host, but we don’t have a lot of time, so I’ll get straight to the point.

Along comes Mr. Cricket… “Larvahuh, luhuhookin’ gooood.” And he partakes, not realizing that this tasty little nougat will eventually bore its way through his gut into his body cavity and feed on his insides. A few weeks or months later, when poor Jiminy’s just a shell of himself—essentially eaten alive—the now-adult worm compels him to seek out water and dive in. This goes totally against Jim’s survival instincts, but he’s no longer thinking straight. “Jump Jim,” the devil inside whispers, longing to make its home in the water. And Jim does—drowning almost immediately.

“Thanks for the food, Jim,” the worm says as it busts through the dead cricket’s abdomen … “Enjoyed the ride!”

If that wasn’t a warnin’ from the Lord, I’m not Whitney Williams.

AUDIO: They make the insect into like a zombie and then they BUST out of the insect’s belly!!
(Colt): If he gets on me will he control me?
(Whitney): No, I don’t think they’re dangerous to humans. … that’s gross. Wow.