Whitney Williams - Reeling in the fear of missing out

WORLD Radio - Whitney Williams - Reeling in the fear of missing out 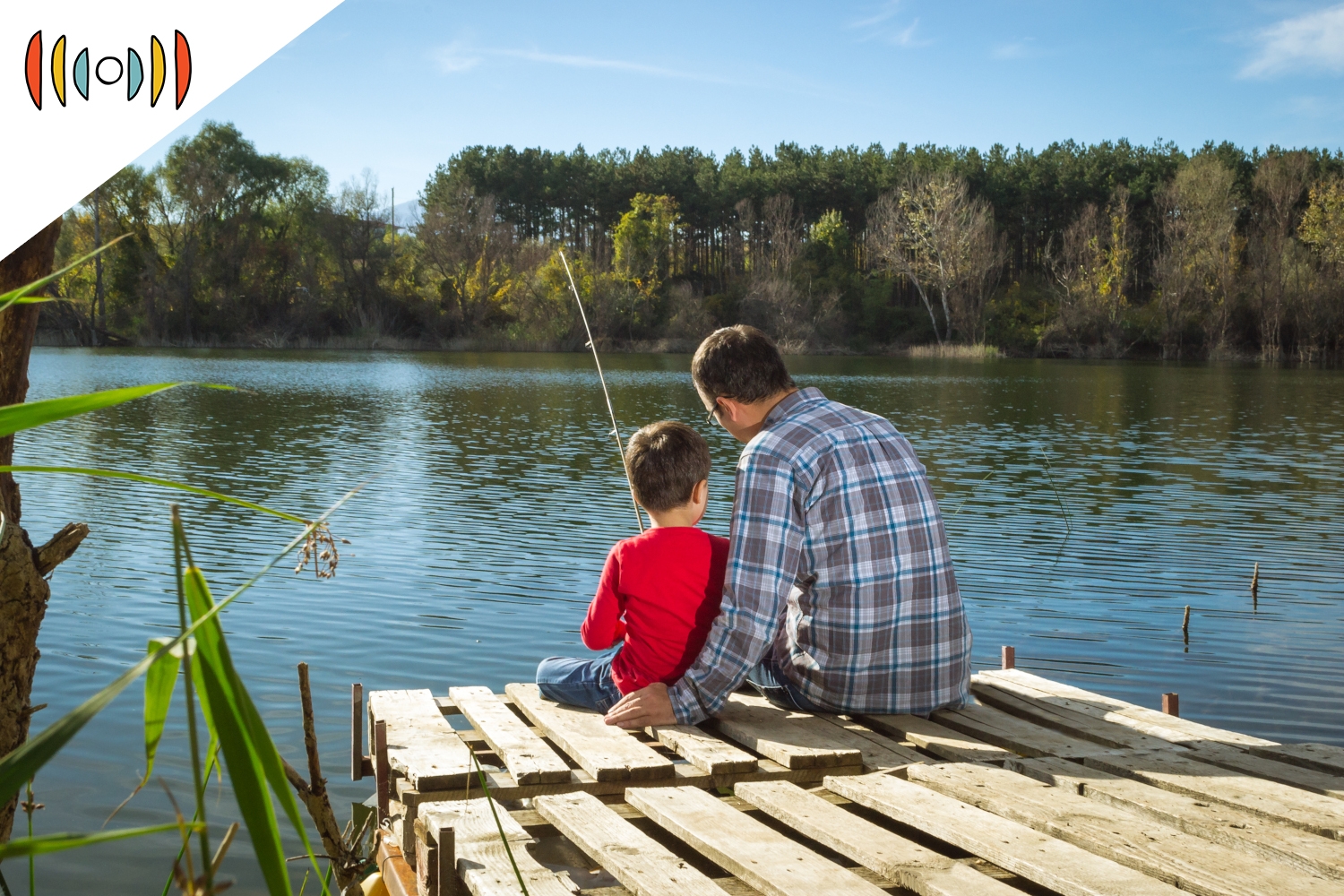 MARY REICHARD, HOST: Today is Tuesday, September 21st. Good morning! This is The World and Everything in It from listener-supported WORLD Radio. I’m Mary Reichard

NICK EICHER, HOST: And I’m Nick Eicher. You can learn a lot down at the ol’ fishin’ hole. Including lessons of the faith, as WORLD commentator Whitney Williams says.

WHITNEY WILLIAMS, COMMENTATOR: To be or not to be in sports—that is the question that often plagues this minivan drivin’ mama.

OK. I’m no Shakespeare. But seriously—my eldest turned 8 in August and he’s yet to be on a sports team. It seems we’re the only ones NOT in something. Of course, I’d allow him to if he asked. But, he hasn’t. “Should I sign him up for a team or some sort of lesson?” I wonder, as I watch his friends rushing off to practice. “Is he missing out?”

“Girl, before that kid could say goo goo gah gah y’all had his footed-pajama self loaded up in a fishin’ boat,” my inner Northeast Texan reminds me. “He ain’t missin’ out!” I remember that first trip well—we even brought his exersaucer on the boat! He’s been fishing ever since thanks to a dad slash coach who is passionate about the sport and loves sharing it with his family.

Come wind, rain, and sleet, come one-o-three degree heat, Coach Williams often has his team out the door and heading to the lake by 3:30 a.m. Lessons include how to throw a cast net, baiting one’s own hook, identifying different species of fish, and talkin’ the talk: “Doin’ any good?!” my kids have learned to inquire of nearby fishermen. All three have mastered the spinning reel—no push buttons on this boat—and our eldest displays several tournament-winning trophies on his dresser.

He actually felt slightly embarrassed by how well he did at the most recent kid fishing tournament. Most fish, biggest fish, most catfish, most bass, most unusual catch (a yellow bullhead). “Perhaps we’ll throttle back a little next year,” Coach Williams said, smiling, as he patted his son on the back.

COLT: He pulled me.
MIX: That fish pulled you, you mean?
COLT: Yeah.
MIX: Here, you want another worm?
COLT: I caught a perch, Gigi! Over by the dock

My favorite part of that day was sitting on the bank in the shade watching my first-born kayak around the small lake on his own with his rod and reel. He suddenly looked so grown-up to me, casting his line patiently toward downed trees and decrepit docks, dealing with his own hooks, hang-ups, and deep thoughts. Pride and anticipation swelled in me and Coach Williams as we saw him quickly pull up on his rod to set the hook. A nice-sized bass jumped dramatically into the air near my son’s kayak as he continued to reel wide-eyed and vigorously. I could see his smile from across the lake and could sense his excitement and pride as he got the fish into the boat and began paddling back to us. Things were different now, I thought, as I watched him. Fishing was no longer just a passion of his daddy’s for which he tagged along. It was personal now.

“And may it be the same with his faith, Lord,” I prayed, as I rejoiced with my son, wrote down his fish’s measurements, and took at least 10 photos of him not missing out.

So good! So well told! Brought tears to this grandma's eyes. Thank you for sharing your observations and family's adventures with us, Whitney!