Whitney Williams: Made for another world

WORLD Radio - Whitney Williams: Made for another world 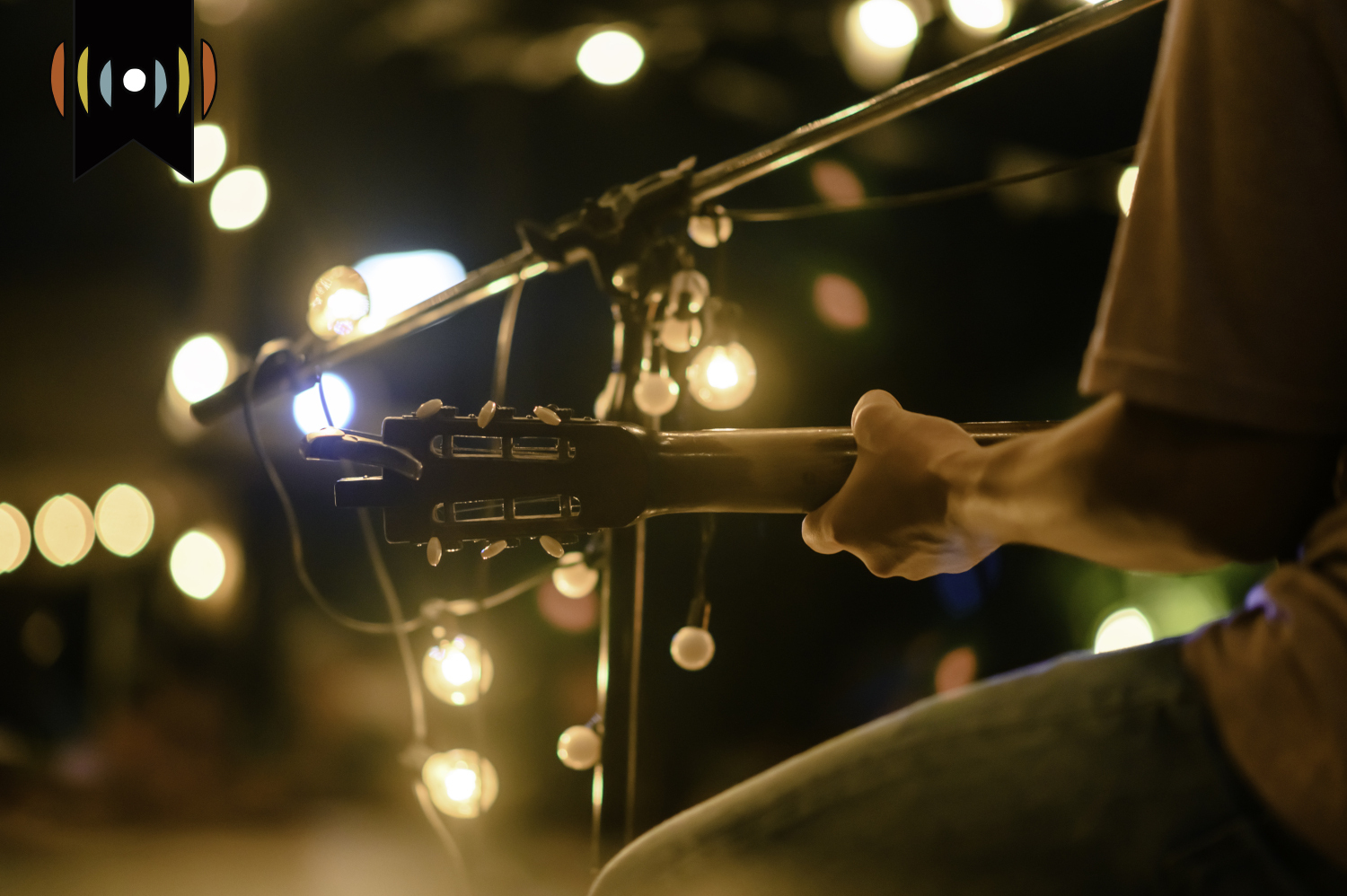 MARY REICHARD, HOST: Today is Tuesday, August 2nd. Good morning! This is The World and Everything in It from listener-supported WORLD Radio. I’m Mary Reichard.

Mary, have you ever noticed, that an old song will hit you in a completely different way years after you first heard it?

REICHARD: Oh, yeah. You get older, you get wiser.

WHITNEY WILLIAMS, COMMENTATOR: In 1987, the year of my birth, rock band U2 released a Gospel lament that topped the Billboard charts.

AUDIO: Alexa: Play ‘I Still Haven’t Found What I’m Looking For’ by Sing 2.

The new animated movie Sing 2 introduced my kids to an updated version of the song, but an impromptu guitar concert at a recent family reunion cemented it in their minds.

It all started at the end of a long, 100-degree day at Jellystone Park in Wichita Falls, Texas. Our BBQ buffet dinner was long gone. The pool was now closed. And the family fellowship was starting to dwindle. Just as my husband and I were calling it a night, Cousin Kirk got out his guitar. Intrigued, we and 30-or-so other family members followed him toward a fireless fire pit encircled by cabins.

I don’t quite remember the order of Cousin Kirk’s setlist, but somewhere in between the lighthearted Family is Family by Kacey Musgraves and a rowdy rendition of Hank Jr.’s Family Tradition, things got serious.

KIRK: You broke the bonds, and you loosed the chains...

When Cousin Kirk sang, “You broke the bonds and you loosed the chains; carried the cross of my shame…” my jaw dropped. Did U2 really lay out the Gospel like that? I quickly Googled the lyrics. Yep. They were original.

I joined in for the well-known chorus.

KIRK: Here we go: But I still haven’t found what I’m looking for…

My eldest ran over: “Mom, it’s the song from Sing 2!” He joined in, waving a green glow stick.

KIRK: Yeah, I still haven’t found what I’m looking for.

Is that OK for Christians to admit? I wondered. That even in Christ we’re often left longing? And what do we do with that?

Take hope, writes C.S. Lewis in Mere Christianity: Quote: “If I find in myself a desire which no experience in this world can satisfy, the most probable explanation is that I was made for another world.” Unquote.

The umpteenth time my sons requested the song, I decided to make it a teachable moment: “So guys, we don’t have to despair over these deep, insatiable longings, but instead, we can have hope. These longings are actually like Spirit-led signals of better things to come in Heaven.”

“Mom,” my youngest chimed in, “how do you blow a bubble with your gum?”

Oh well. At least I tried.