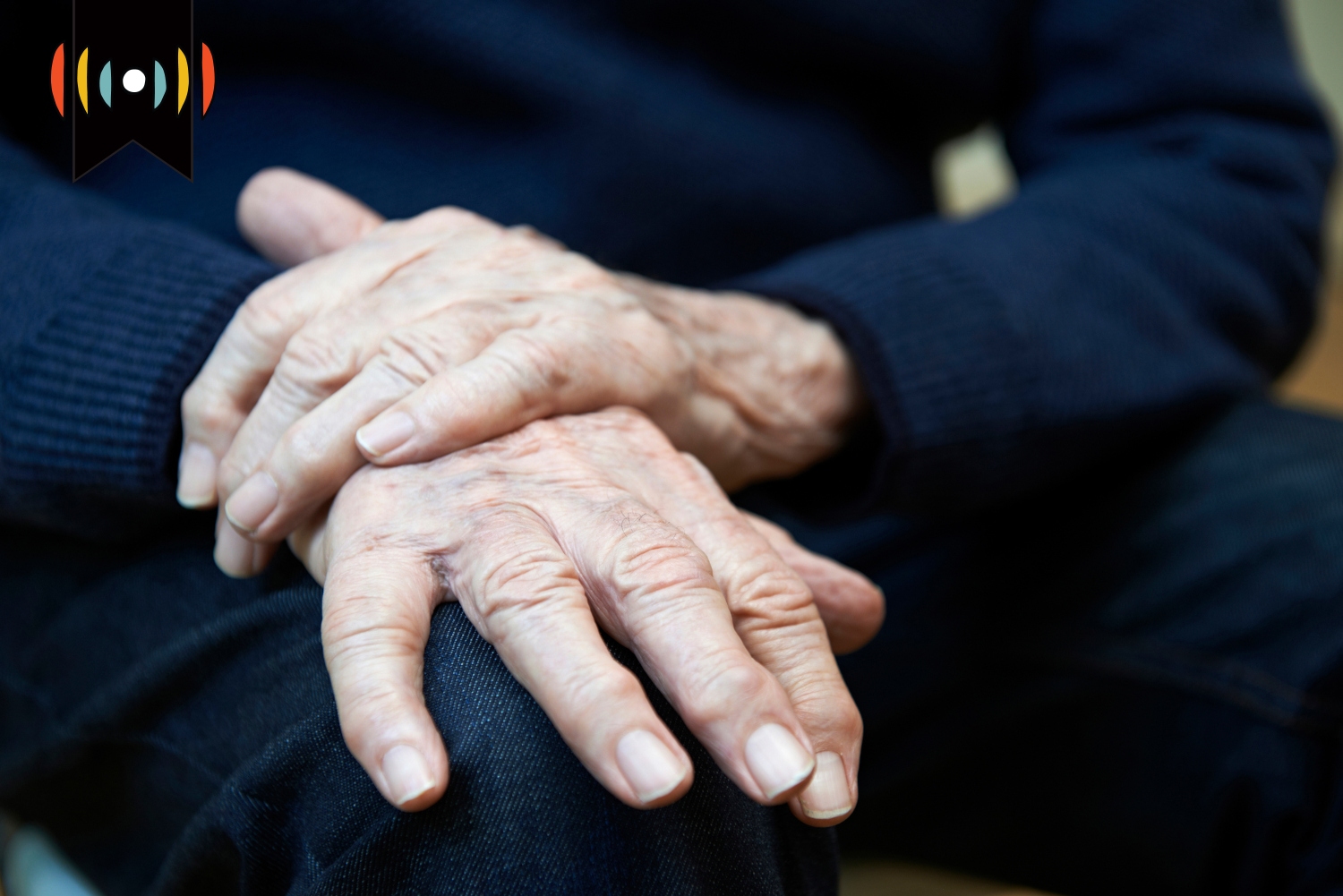 NICK EICHER, HOST: Today is Tuesday, January 4th. Good morning! This is The World and Everything in It from listener-supported WORLD Radio. I’m Nick Eicher.

WHITNEY WILLIAMS, COMMENTATOR: “You better call Randy,” my husband told me one evening as I was getting ready for bed. “He’s in the hospital and it doesn’t sound good.”

“The hospital?” I questioned, as I searched for my phone. Just a few days before, our 80-year-old neighbor had joined us for fried fish in our messy living room. It was a special evening. Normally he was busy caring for his wife, who suffers with dementia. We’d always just brought covered plates to their house. But that evening, she was at their daughter’s and he had the night free. I remember him sitting, relaxed, in our overstuffed leather chair, smiling and not wanting to rush the evening. We discussed politics, our shared faith, the differences between Texas deer and Oklahoma deer, and how my boys never seemed to have shoes on when he saw them outside. He meant it as a compliment. I’d rolled my eyes at him when he sided with my husband over a man’s need for a thermal rifle scope.

I hit Randy’s name in my contacts and looked out of my bedroom window into the darkness as the phone dialed, reflecting on all of the seemingly insignificant, little moments that had brought us to this point. My sons leaving little yellow flowers, AKA weeds, in Randy’s mailbox … Randy, in return, bringing them cookies, candy, and Cracker Jacks, his favorite childhood treat.

I’d photographed unusual moles for the guy and plucked long hairs from a stitched up surgical site on his neck—ok, so it got a little weird, but his wife’s hands were unsteady and his daughter lived an hour away.

I remember him walking up to my boys’ lemonade stand and teaching them the proper way to organize their bills—”you want them all facing the same way, see, with the smaller denominations on the top.” During last year’s Texas snowpocalypse, my husband stayed up late and got up early to keep Randy’s generator running.

RANDY: Whitney? It’s Randy. Could you have Mix come by? I’m having trouble getting the generator started. Bye.

Having a power source is a matter of life and death for a man whose heart relies on an LVAD pump. Once Randy brought me some old bananas and asked if I’d make him some bread. I was busy and overwhelmed that day, quite honestly, but I dropped everything and made it right then. He said it was the best banana bread he’d ever tasted.

And now, here we were on the phone together, discussing the major surgery he’d be having the next day, both secretly wondering if this would be our last conversation. I prayed with him, told him that we’d been blessed by his friendship, and then I said “goodbye.”

That was, indeed, our last conversation. Our friend Randy never made it home from the hospital. When his daughter called to tell me the news, she said that just before he was admitted, he had shown her a video that we’d sent him the night of the fish fry …

The video showed one of my 4-year-olds, teary-eyed, snot-nosed, and sucking his fingers, upset that he missed the opportunity to see Randy off that evening …

WHITNEY: “He was upset that he didn’t get to say anything to you before you left. What do you want to tell Randy?”

“He loved you all so much,” his daughter told me, which got me to thinkin’: Maybe all of these little moments in life aren’t so little after all.