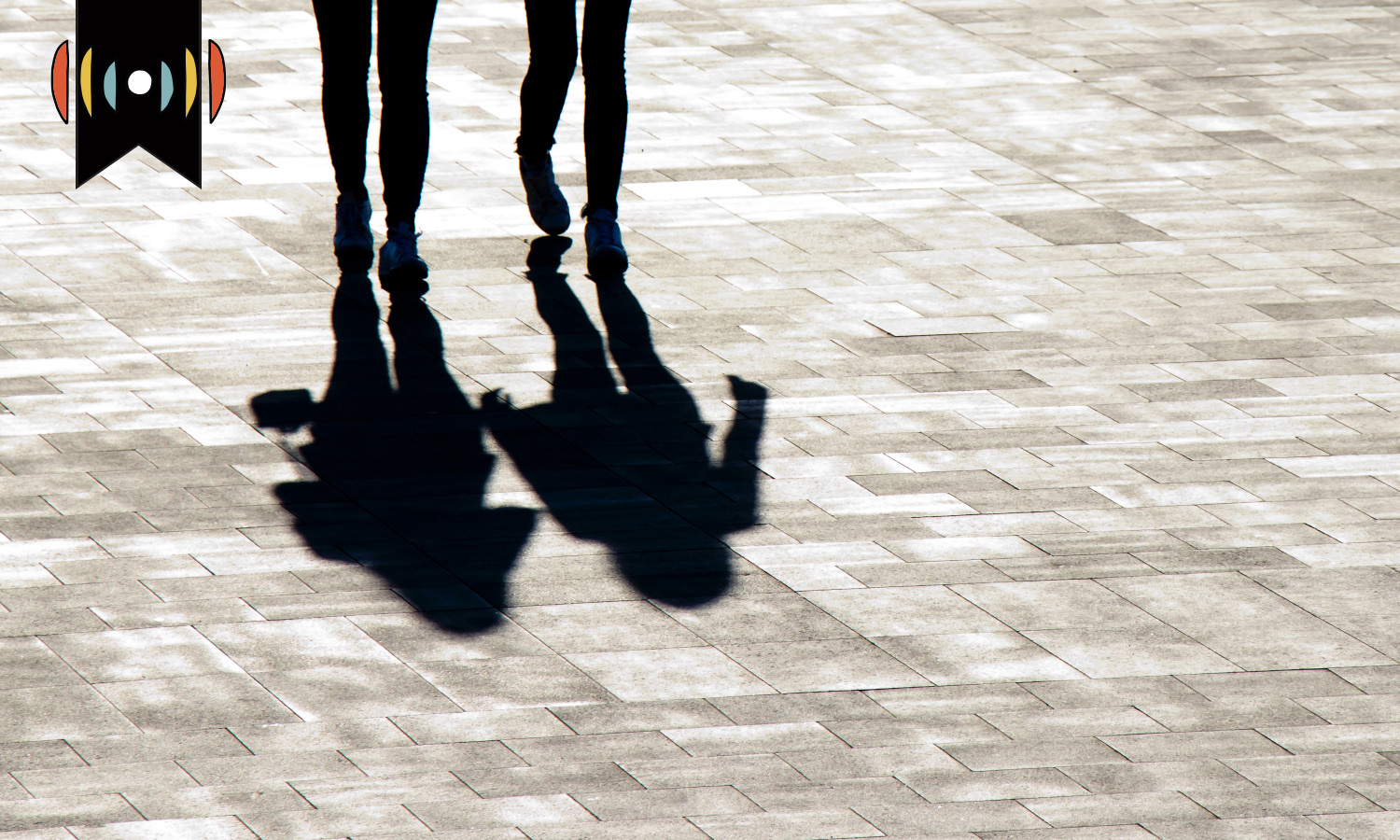 NICK EICHER, HOST: Today is Tuesday, June 21st. Good morning! This is The World and Everything in It from listener-supported WORLD Radio. I’m Nick Eicher.

WHITNEY WILLIAMS, COMMENTATOR: Twenty knees circle underneath a large round table covered with white cloth. The knees to my right are my husband’s. Familiar, yet strangely different. Tonight they’re covered in dress slacks—a rare occurrence. The knees to my left belong to a lifelong girlfriend of mine. Three-by-five photo evidence shows Kacie and me all gussied up on the floor of our church’s nursery. Chubby-cheeked toddlers in fluffy dresses, our lace-trimmed white socks folded down once toward our shiny little dress flats.

It’s been more than 30 years since someone snapped that photo of us, and a year and a half since we’ve seen one another. We live about four hours apart now. And yet, tonight at our mutual friend’s wedding, that time and distance disappears. Kacie knows my backstory, you see, and I know hers. Our early lives share a lot of the same details; some of our most treasured memories like Xerox copies.

We think back on the ancient man who stood at the foot of our church’s orange-carpeted stairs each Sunday morning passing out shakily-signed greeting cards to all of us kids as we made our way to Sunday School. "What was his name again?" I asked her. "Was it Willy?" she suggested, scrunching up her nose as she thought. "Yes, Willy!" I exclaimed. The memory makes us smile. We also remember the shiny, white, 60s-era brocade couch in the church parlor that was hard to pull out of. All of the words to “Go, go, Jonah, go Jonah, go go …” And the stained glass Jesus in the main hallway that watched over us as we grew.

Kacie and I considered one another mere acquaintances for much of those early years, but we hit the ground running in ninth grade. I switched high schools for her. We shared a dorm room and an apartment during our Baylor days. I watched her make smart decisions. She watched me make dumb ones. We got stranded together in Peru, ate fish and chips together in England, traveled together on a church bus from Texas to New York City, and stood beside one another as we each said “I do.” I’ll never forget the scream that came out of my little friend as she birthed her first daughter, unmedicated. Nor will I forget the strength she exhibited as she carried, birthed, and said goodbye to her only son, knowing he would live only minutes, at most. When my firstborn came into the world with a horrific genetic disorder, Kacie immediately set up a social media page for us, facilitating updates to our friends, family, and caring strangers as we trudged through our heartbreak. Kacie and I mourned together when our former youth pastor and friend lost his life in a car accident. He had officiated both our weddings.

As we high heel it to the ladies room, we relish the bonds forged by so much shared history. Our friendship is so easy. What’s not been so easy is finding this level of friendship in adulthood. We each admit to feelings of isolation and loneliness.

“Yeah, I have like one friend I actually hang out with now,” I tell Kacie, pitifully, as we head back to the reception. But then when I think about it, there’s already quite a bit of fullness between that one friend and me, and we’ve just barely made it out of our lace-trimmed socks.