Whitney Williams: It needs to work

The internal struggle to keep a marriage working 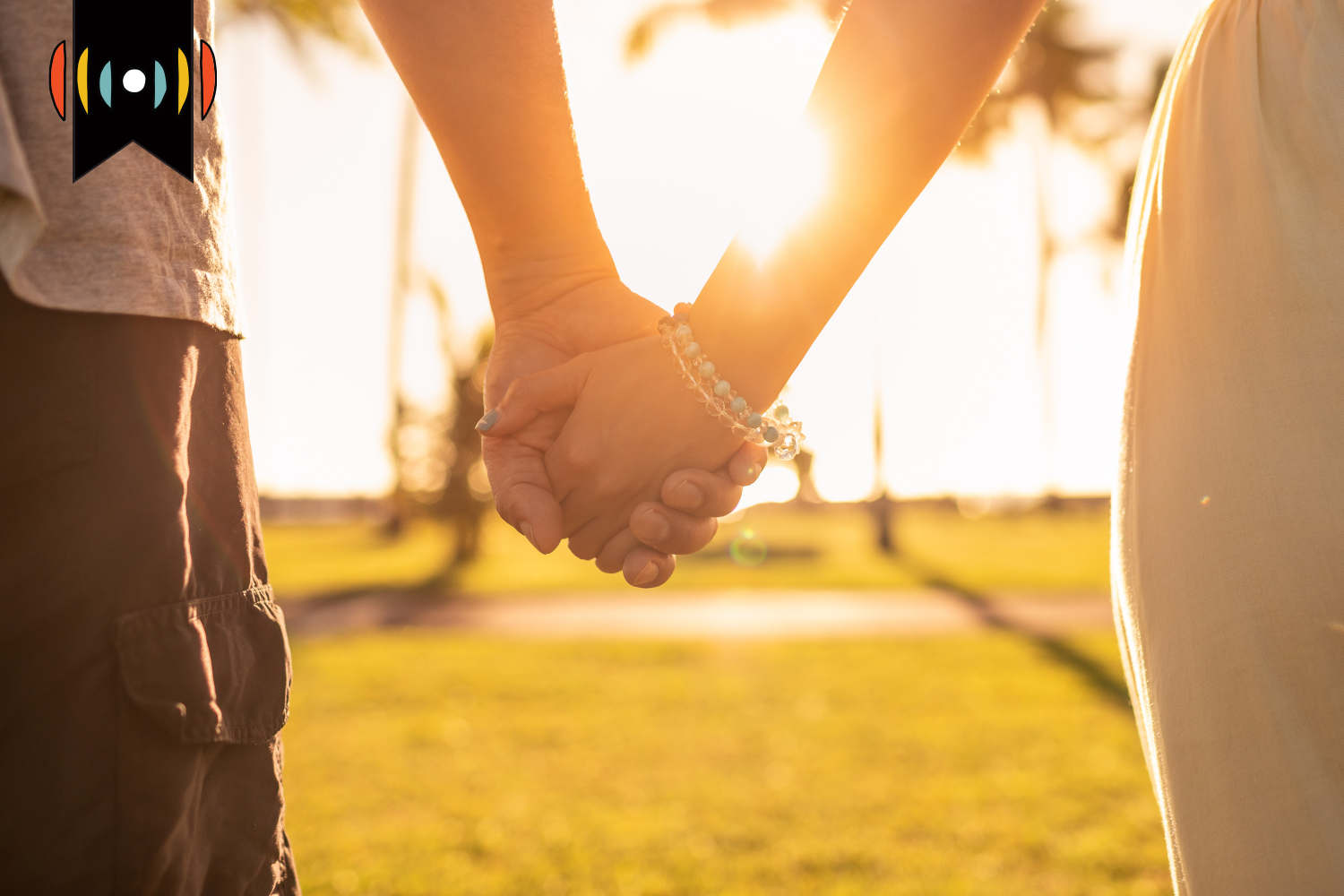 NICK EICHER, HOST: Today is Tuesday, September 6th. Good morning! This is The World and Everything in It from listener-supported WORLD Radio. I’m Nick Eicher.

WHITNEY WILLIAMS, COMMENTATOR: I would say that I’m done trying with the broken clock in my dining room, but saying so would indicate past effort on my part, and I’ve made none. My mother, on the other hand, has been trying to fix my broken clock since the day she gifted it to me.

She bought the large, iron apparatus to fill an empty space on my wall—and that it did. It did not, however, tell time.

My mom was optimistic that first day, spurred on by no longer having a receipt and the store being too out of the way to make a return. She tried fresh batteries, bent the arms this way and that—loosened tightened parts and tightened loosened parts. “There!” she said before she left my house, “That should do it.”

It didn’t. But I didn’t notice. Time was flying by this working mama of three faster than a turkey in November and the last thing I was lookin’ at was the clock in my dining room.

There are two digital clocks in my nearby kitchen, for one. For two, three, four, five, and six, floating somewhere around the house: A Spiderman Watch, a Sonic the Hedgehog Watch, a blue race car watch, a watch with a compass, and a V-Tech KiddiZoom SmartWatch—all must-haves at the time of purchase. For seven, eight, nine, and ten: Two iphones, an Apple Watch, and a faux gold Invicta that my husband and I got roped into on our tenth anniversary cruise.

In other words, I have plenty of time. But still, the clock’s been an ongoing effort for my mom each time she visits.

“Is your clock still working since I messed with it?” she texted me this morning.

Her three dots appeared. “Makes me so mad,” she responded.

“Not sure I need it to work,” I wrote back. “Just there for looks.”

“Oh, it needs to work!” my mom responded.

The exchange sounded a lot like my internal dialogue in the early days of marriage.

“This is not working,” my heart would cry, as I looked around at flashier relationships.

At times, I’d get angry. More often, I’d get despondent: “Maybe I don’t need it to work … perhaps if I just stop caring …”

“Oh, it needs to work!” my heart would fight back.

Meanwhile, God was bending me and my husband; loosening the tightened parts of our hearts and tightening the loosened parts.

And now, thirteen years into our marriage … it’s working. I mean, maybe not like clockwork, but we’re learning to keep in time with one another, enjoying one another more than ever before.

The adjustments will be ongoing, I’m sure of it, but when I step back and take a look at us now, I thank God we didn’t have a return receipt.