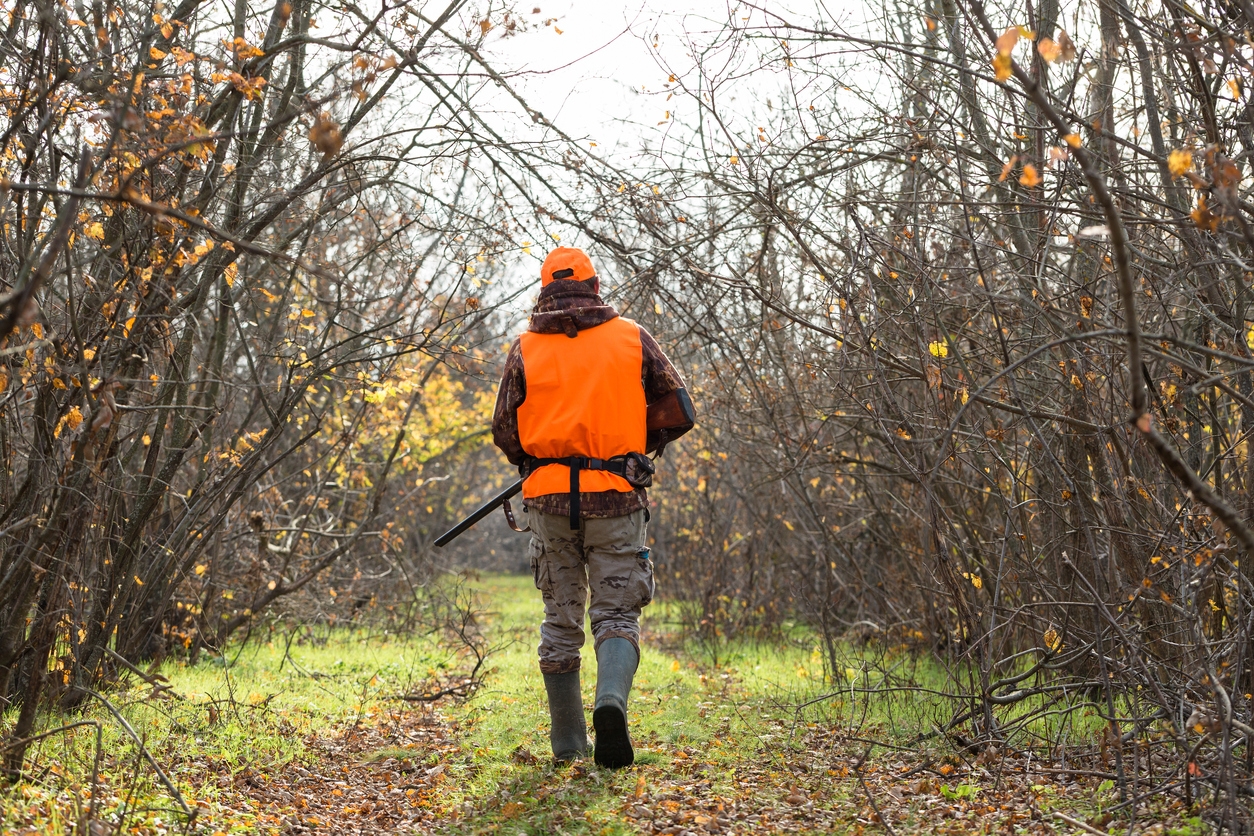 NICK EICHER, HOST: Today is Tuesday, March 9th. Good morning! This is The World and Everything in It from listener-supported WORLD Radio. I’m Nick Eicher.

WHITNEY WILLIAMS, COMMENTATOR: My husband hunts. To non-hunters that sounds like a lot of killing. But I’ve found over 11 years of matrimony, it’s actually a lot of living. And I love that for our three young boys.

They’ve seen big bucks in the wild, mama does and their babies, dove, bald eagles, wild hogs, coyotes, dung beetles, jackrabbits, turkeys strutting their stuff. Their daddy, on multiple occasions, pulled a rattlesnake out of his den with a long metal pole—“Can y’all hear ‘im? Can y’all hear ‘im rattlin?” On two separate occasions a skunk has run away from us! (We do tend to bathe less while out in the wild.) My youngest calls skunks “stunks,” and I’m not even about to correct that cuteness.

At least three times my boys have stripped down to their undies to feel crystal clear creek water rush over their skin, smiling ear to ear in response to how cold it is.

But then, the landowners decided to sell.

My husband’s outdoorsy dreams for his three boys suddenly went up in smoke. He knew those 500 acres like the back of his hand. He’d spent 25 or so years of his life on that land. He searched and searched for a new deer lease, finally settling on a desolate and expensive place in Throckmorton, Texas. “It’s not pretty,” he told me, “but the other hunters who use it are OK with us bringing the boys.” Flat land as far as the eye could see, littered with ugly, burnt mesquite trees, wind turbines in the distance. No cabin, no woods or shelter from the wind. The settlers would have kept movin’.

We took the kids last weekend, brought our tent, and everything else we owned. Had you passed our blue Chevy pick-up on the highway, you might have mistaken us for the Beverly Hillbillies. Boots and sleeping bags and snacks and trash tumbled out when we opened the door at the gas station; two four-wheelers on the flatbed trailer, deer corn, and more. That evening, realizing the wind would be too harsh for our planned campout, we set up our tent inside an empty grain silo on the land, home to scorpions and spiders, but still, a welcome shelter.

My husband started a fire behind the silo, out of the wind. The five of us circled round, under the stars, roasting marshmallows and hot dog wieners. One of our three-year-old twins, in his excitement, slipped and fell into a fresh cow patty. It was beautiful.

“This is how life’s supposed to be,” my husband and I mused, as the other two boys whipped one another with weeds.

In that moment, we shared between us a silent understanding—God was restoring the dreams my husband held for his sons. He had provided a place for us to hunt, to live, once again—sans screens, supplemental stars.

Our hands slipped together. “Love you.” “Love you, too.”