Sometimes bickering among brothers can be a God-ordained training camp 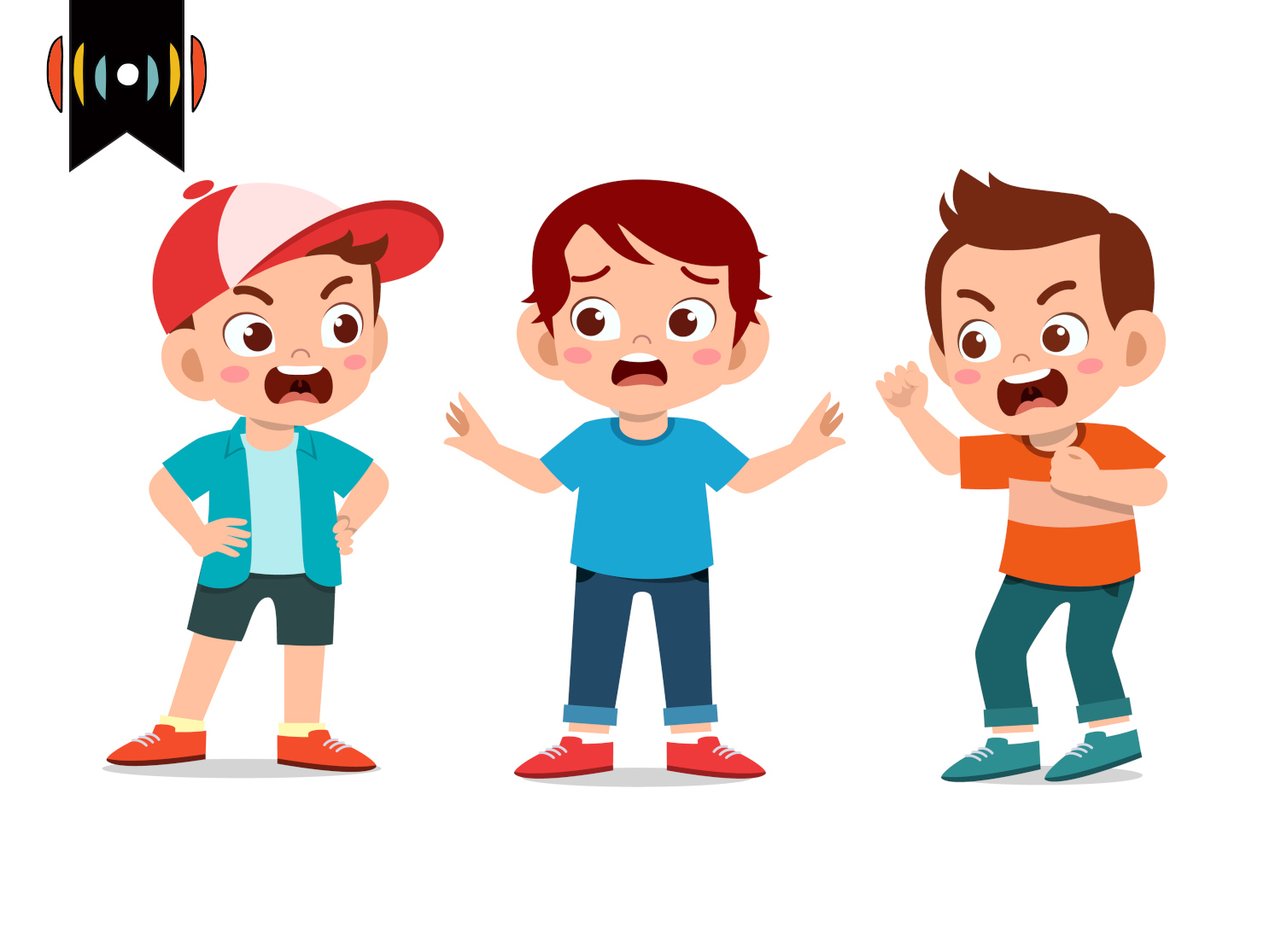 NICK EICHER, HOST: Today is Tuesday, January 24th. Good morning! This is The World and Everything in It from listener-supported WORLD Radio. I’m Nick Eicher.

WHITNEY WILLIAMS, COMMENTATOR: All I wanted for Christmas was for my three sons to stop bickering with one another and I told them so.

A pretty good haul, I’d say, considering my true Christmas wish was but a pipe dream.

After opening presents together, our family of five loaded up in the van for a Christmas Eve service at my grandparents’ church. Not five minutes into the drive, our sons started fighting with one another.

I took a deep breath, let out a long sigh, and … zoned out, like any great Christian parent would. One can only live up to Paul Tripp parenting standards so many times in a week.

One of my five-year-old’s screams jogged me out of my fog: “Remember Mom’s Christmas!” he said in an attempt to silence his older sibling’s severity toward him.

I smiled and took heart. A Bible passage I’d read with my husband a week prior reminded me that I wasn’t the only parent beat down by bickering brothers.

Just listen to what happened when Jesse sent his youngest son, David, to bring supplies to his three elder brothers fighting against the Philistines and Goliath.

Young David gets there, dumps the supplies at camp, and runs out to the battle line to greet his brothers.

“What shall be done for the man who kills this Philistine and takes away the reproach from Israel?” David asks nearby soldiers.

This does not sit well with David’s oldest brother Eliab. The Bible says his anger was kindled against David—that he got harsh with him, accusatory, not giving his little brother the benefit of the doubt.

“Why have you come down, David?” Eliab spews. “And with whom have you left those sheep in the wilderness? I know the evil of your heart, for you have come down to see the battle.”

“What have I done now, Eliab?” young David replied to his older brother. “Was it not but a word?”

Boy, that scene just has me shakin’ my head as a mama. No wonder the first image that pops up on Google when one searches “Jesse in the Bible” shows a tired, stained glass dad, hunched over, head in hand.

And yet, when I consider how things turn out in the chapter, I’m starting to think that a bucking big brother may have actually been God-ordained for David; a training ground, of sorts, to instill courage in a young shepherd boy … the kind of courage one might need to slay a giant.

And perhaps God’s got some giants for my boys to slay one day, as well.