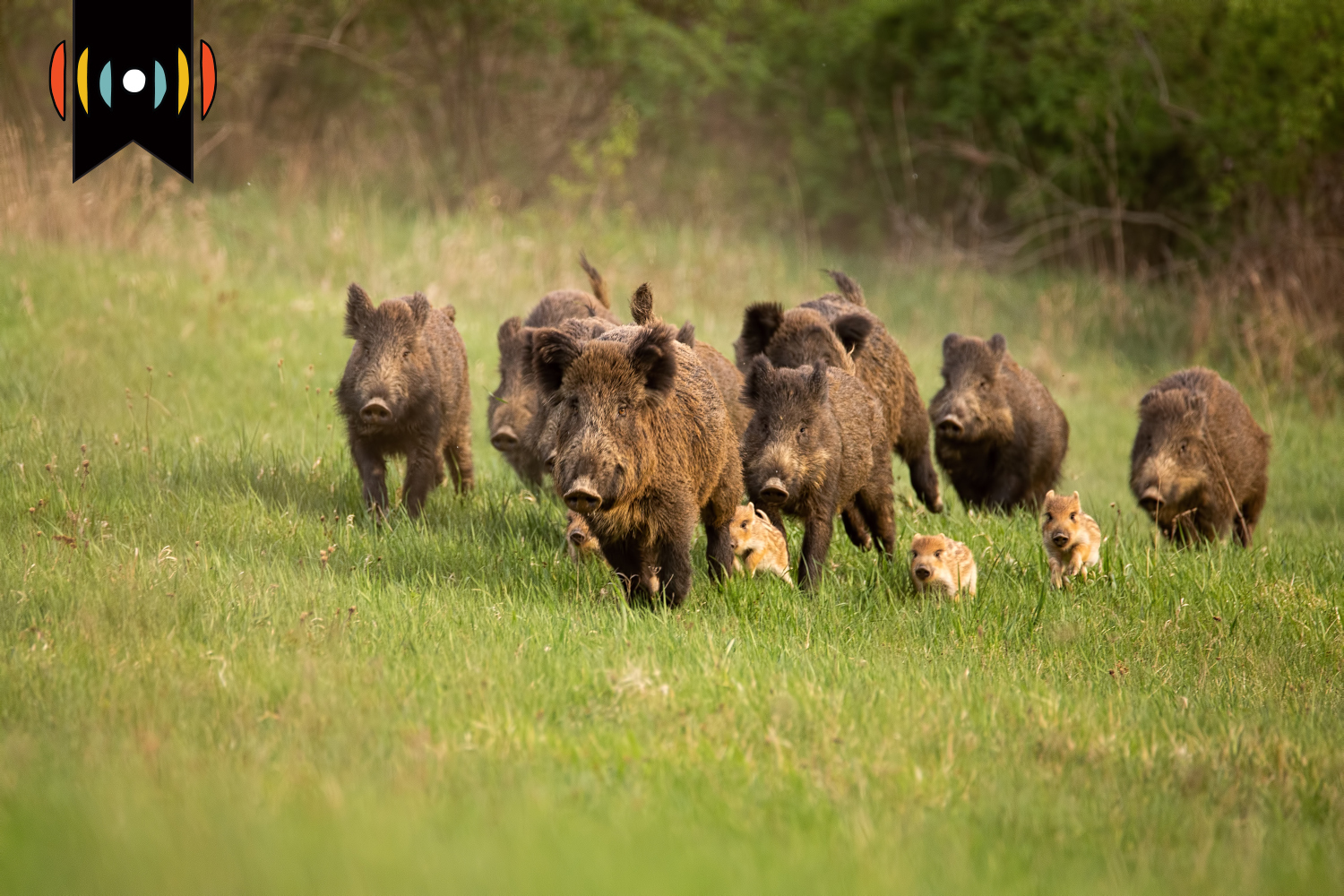 NICK EICHER, HOST: Today is Tuesday, May 17th. Good morning! This is The World and Everything in It from listener-supported WORLD Radio. I’m Nick Eicher.

WHITNEY WILLIAMS, COMMENTATOR: It was a dark night in North Central Texas. No moon. No cars or homes for miles. Just my husband, our eldest son, and me bumping our way through a remote pasture in our blue Chevy Silverado. A small, dirty speck in an expanse of solitude.

My husband slowed the truck to a stop, put it in park, turned it off, and told us we’d make the rest of our journey on foot. Our son decided to stay in the truck.

A minute or so into our walk, the truck’s interior lights went off, leaving us to the darkness. I did the wave-hand-in-front-of-face test and saw nothing. My steps adjusted accordingly: Slow, cautious, knees slightly bent, forearms outstretched for additional balance. I felt vulnerable, not able to see. I feared a minute variation in my course would eventually send me straight into the barbed wire fence that I trusted was still about eight feet to my right. A rolled ankle also rolled through my mind—the dirt road beneath our feet had recently been mud, rutted up by truck and tractor tires

Mix whispering: “Alright, they’re still up there a ways …”

My husband was more sure-footed and I suspect two things gave him such confidence. First, he had a clear mission—sneak up on some wild hogs and thin out the herd. He was passionate about this mission, I might add. The second thing that helped him move forward into the black night with confidence—a new thermal rifle scope. He had eyes to see

Whitney whispers: “What?”
Mix: “They’re moving off.”
Whitney: “Is it pigs?” [crickets chirping]

And soon, I did, too. About a hundred yards in, we stopped walking so I could have a look through his new toy. Gun in my hands, its butt on my shoulder, I lowered my right eye down to the thermal scope. Suddenly, I could see the limitations of my human senses. Dozens of creatures moved about us, each glowing a bright hot white. Deer and cows—they’d been there all along. But I had been blind to their presence.

“Just because you can’t see something, doesn’t mean it’s not there,” the moment preached. How cliche, I chuckled to myself, as I gave the gun back to my husband. But still, I settled into the idea, imagining the white hot glow of our adversary, the devil, prowling around us like a roaring lion, seeking someone to devour (1 Peter 5:8); the angel of the Lord encamping all around those who fear God, delivering them (Psalm 34:7); the heavenly horses and chariots of fire that came to the prophet Elisha’s aid as the Syrian Army stared him down. “Do not be afraid,” Elisha told his fearful servant, who at first, only had eyes to see the physical army before them, “for those who are with us are more than those who are with them” (2 Kings 6). I pondered Ephesians 6:12, which tells us that our true fight is not against flesh and blood.

I laid all this out before my husband during an early evening jog in a field near our home, comparing the Bible to his new thermal rifle scope. “It kind of gives us eyes to see, you know?”

After a long pause, I asked him, huffing: “What are your thoughts when you’re out there in total darkness and then suddenly you’re able to see the reality of what’s around you?”

He responded almost immediately: “I’m thinking: ‘What’s my next move?’”

“You’re disappointed in my response, aren’t you?” he asked me.