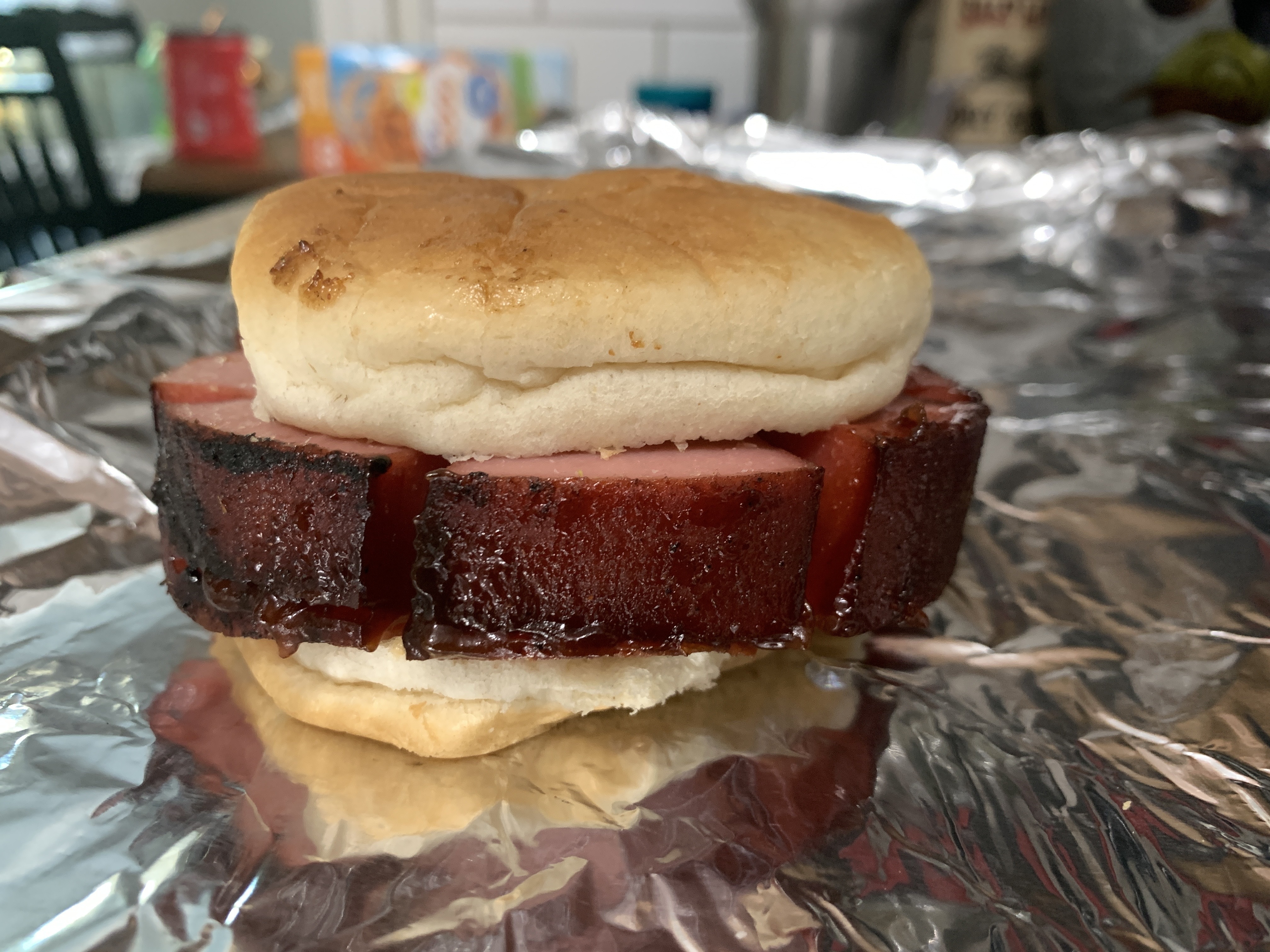 MARY REICHARD, HOST: Today is Tuesday, October 5th. Good morning! This is The World and Everything in It from listener-supported WORLD Radio. I’m Mary Reichard.

WHITNEY WILLIAMS, COMMENTATOR: My husband doesn’t always use his weekends to help others, but when he does, it usually includes smoked meats.

At 5:15 p.m. last Monday he burst into our house, heart stirred: “I just heard a radio drive for this ministry that gives new shoes to orphans and kids who don’t have much—what if we sold pulled pork and smoked bologna sandwiches in the front yard this Saturday to raise money …”

At first, I was all in and so were our three boys. But then my husband and I started counting the costs—we’d need meat, buns, drinks, ice, foil, poster board, bar-b-q sauce. My husband would need to put the meat on the smoker Friday night, staying up late and getting up early to tend to the fire. We’d need to make signs and advertise heavily on social media—our neighborhood doesn’t get a lot of traffic. It felt overwhelming.

I didn’t like his placement of the word “just” in that sentence—after all, giving money to this ministry was the end goal of our smoked meat sale, was it not? But anyway, I slept easy that night, having released all of the stress and responsibilities of a front yard charity barbecue. The next morning, when my boys jumped up and down and told their Gigi about our weekend plans to help kids without shoes by selling food in our front yard, I knew the BBQ was back on.

My husband went to the store on his lunch break and texted me a photo of pork butts on sale. “I think it’s a sign,” he wrote. When he arrived home with 200 buns in his backseat, things got serious. And stressful, at least in my mind.

I envisioned the sale going poorly and my husband never wanting to help anyone EVER AGAIN. My Apple watch told me to breathe.

“We have the fish and the loaves taken care of, Lord,” I prayed later on, as I hoisted logs of bologna into my grocery buggy. “We need you to bring the multitude.”

Saturday came, and so did the people. So many that I didn’t sit down for two hours, nor did I have time to take photos. I couldn’t stop smiling as I met some of our neighbors for the first time, and felt the love of others near and dear. Our boys had a ball.

I’m a bit flabbergasted to report that we ended up bringing in just over $2,000 for the charity that day—no baloney! But still, one of our 4-year-olds had a hard time deeming the sale a success: “Mom,” he said, lifting concerned eyes and questioning hands. “The kids without shoes, they didn’t even show up!”

Whitney,
Your gift of storytelling is God-given and a blessing to us. Bologna or Bust reminded my wife and I that God works far more in the process than the outcome.
Thanks!
Len Auer
Bloomington, MN