When water covered the Earth 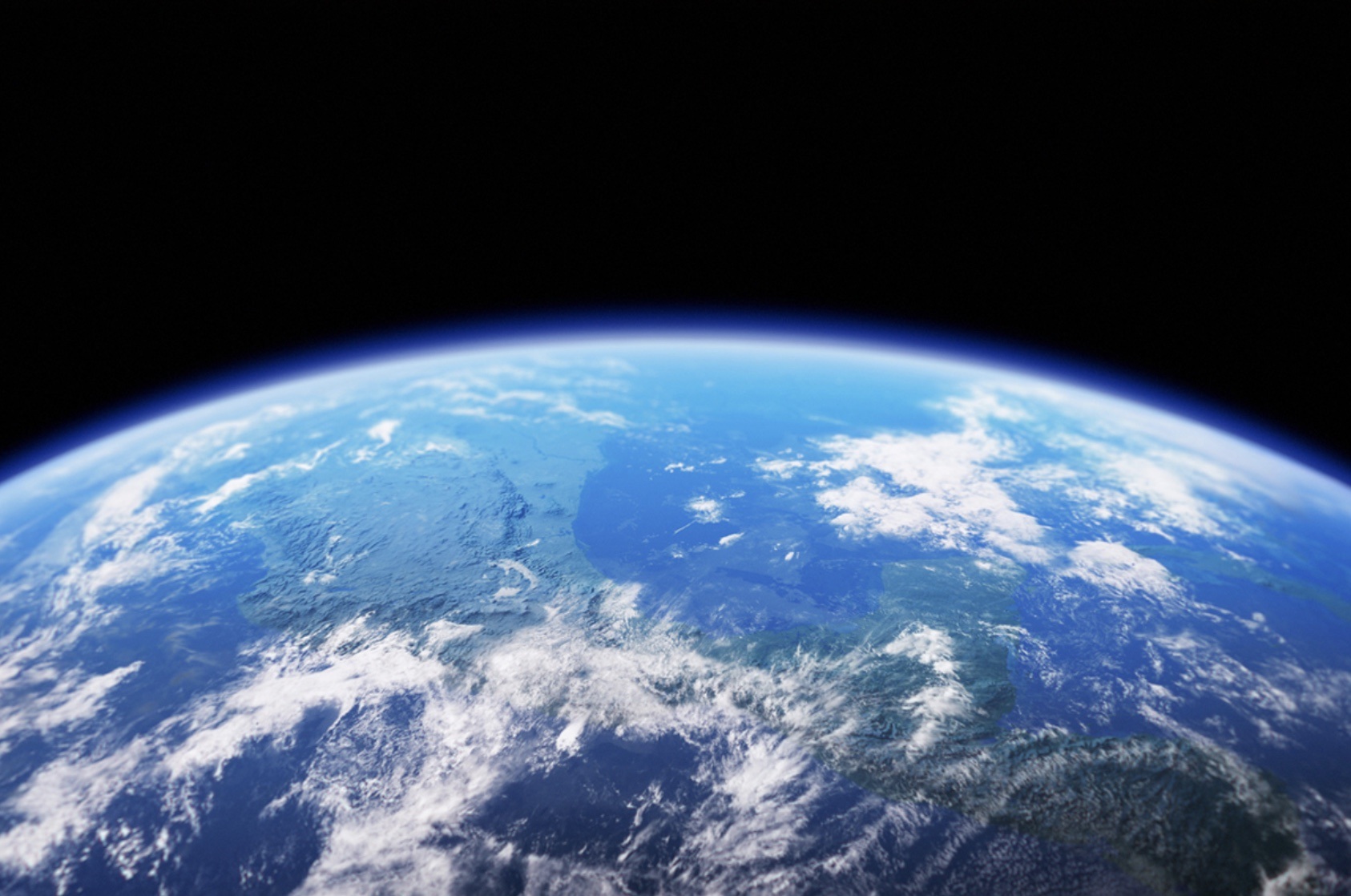 NICK EICHER, HOST: Coming up next on The World and Everything in It: The beginning of earth.

Most secular scientists who believe the big bang was the beginning say the new planet had no water in its early days. They think the intense heat of the inner solar system would have evaporated any moisture. And when water finally did arrive, it came on comets or asteroids from cooler parts of the outer solar system.

MARY REICHARD, HOST: But the Bible says water covered the earth from the beginning. The Spirit of God hovered over the water at the beginning of creation. Now a new study published in the journal Science, offers some evidence for that account.

Joining us now to explain the research and its implications is Jeff Zweerink. He’s an astrophysicist and research scholar at Reasons to Believe. Good morning!

ZWEERINK: Well, the significance of that is astronomers are very interested in figuring out how the Earth formed and we know that there are different types of materials in different parts of the solar system. And one key feature of Earth that we’re all familiar with is that it’s covered in liquid water. And so the question is, how did Earth get all its water? And one of the prevailing ideas is that water forms very readily out in the outer part of the solar system because it’s just cooler out there, it allows ice to form, and that comets and asteroids could deliver it.

But what they found in this particular type of meteorite, which is where the Earth would have formed is that it found a lot of hydrogen. And what that hydrogen will do is that when it—when the rocks are broken down and clumped up, they will combine with oxygen and they will make water. And so this is another source or another way that Earth could have accumulated its water. And what’s particularly significant about it is that that hydrogen comes in two forms. It comes either as a proton, which is kind of the normal hydrogen, or it can come with a neutron, which is called deuterium. And it turns out that the mix of normal hydrogen and deuterium in these meteorites is much closer to what Earth’s water has that same signature. So this is an indication that we might have found where Earth’s water came from, or at least a component that could have added a lot to the amount that Earth had.

REICHARD: These meteorites also contained other elements— oxygen, titanium, calcium, hydrogen, nitrogen—and in similar proportions to the composition on Earth. What’s the significance of that?

ZWEERINK: Well, again, as astronomers are trying to figure out what’s going on here on Earth, how the Earth was formed, they’re looking for the building blocks and that’s part of what was fascinating about these particular types of meteorites. They’re called instantite chondrites. They do have a chemical composition very similar to that of the Earth because they’re in the inner region where the Earth likely would have formed. So, the fact that these things have the same chemical composition of Earth indicates that they are a major building block of Earth, but now we see that these particular chondrites, these instantites, actually have the hydrogen that could produce the water. And so it’s filling in and making a more complete picture that we’re getting closer to understanding how the Earth formed, what were the materials that formed it, and how did Earth come to look the way it does.

REICHARD: The researchers who made this discovery are not advocating for creationism or even intelligent design. So what makes their research so important for us?

ZWEERINK: Well, as a scientist who’s a Christian as well, one of the things that I’m convinced of is that God’s the author of creation and the inspiration for Scripture. So, when we look at Scripture, as you mentioned earlier in the show, it starts out in Genesis 1:1–”God created the heavens and the earth. And the earth was formless and void. Darkness was over the surface of the deep and the spirit of God was hovering over the surface of the waters.” From its earliest moments, the Bible is describing an Earth covered in water. Well, we’re finding that the very building blocks of Earth would have produced a lot of water. So the scientific record of what Earth would have looked like in its earliest phases is matching what the Biblical description is. And I think that’s a powerful evidence that the God of the Bible is, indeed, the author of creation and the inspiration for Scripture.

REICHARD: Jeff Zweerink is an astrophysicist and research scholar at Reasons to Believe. Thanks so much for joining us today!

ZWEERINK: Glad to be here today.