When the chips are down

WORLD Radio - When the chips are down

The inside of a computer is seen on Feb 23, 2019, in Jersey City, N.J. Jenny Kane/Associated Press Photo 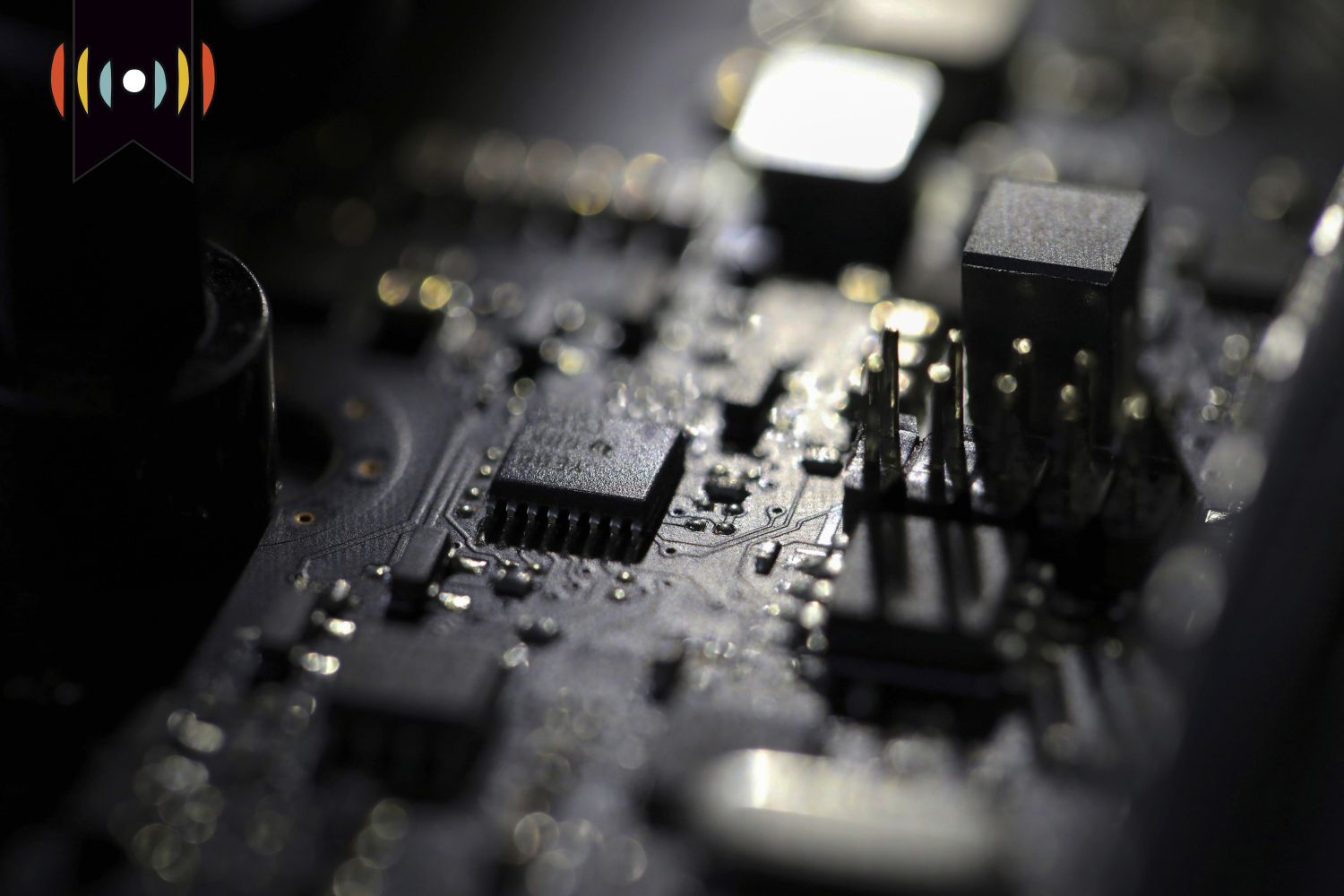 You’re listening to The World and Everything in It and we’re so glad to have you along today! Good morning, I’m Mary Reichard.

Semiconductors, or semiconductor chips, are essential components of nearly all electronics—from cars to iPhones. Without them, these devices we rely on won’t work.

REICHARD: In recent years, most of the semiconductor chips used in the United States have come from Taiwan. But economic and security concerns are driving a push to bring semiconductor production in-house, so to speak. WORLD’s Josh Schumacher reports.

And the company, commonly referred to by its acronym, TSMC, isn’t the only chip manufacturer building a new plant in America. Intel and Samsung have also launched plans for semiconductor manufacturing facilities in Phoenix and Austin, Texas.

Mark Montgomery is a senior fellow at the Foundation for Defense of Democracies. He says the U.S. government is concerned about shoring up vulnerabilities in the supply chain.

MONTGOMERY: TSMC is trying to be a good partner, they recognize that the U.S. is expressing some concerns over our, the lack of foundries fabrication facilities in the United States.

To help alleviate that concern, TSMC and other semiconductor companies have been trying to move their operations into the United States.

MONTGOMERY: All the reasons aren't the same for the companies. But part of it is a desire to demonstrate a commitment to onshoring a bit of what we consider a very critical technology back into the United States.

Because semiconductors are so vital to our daily lives, a shortage could have a drastic effect on the economy.

Claude Barfield is a senior fellow at the American Enterprise Institute.

BARFIELD: Having a supply of sort of a multifaceted supply of chips, that's kind of up and down the advancement scale is vital to not just the US economy, but but all modern economies, I think. And so securing that having the Fed having a number of firms here is much more a, I would argue, a geostrategic issue that is an economic issue.

But sourcing the chips also factors into national security considerations.

Barfield says the factories that currently produce most of the semiconductor chips are too close to China for comfort.

Josh Hastey teaches about national security at Regent University. He says these new factories shed light on the current state of U.S.-China relations.

HASTEY: Political scientists have been pretty careful to avoid using the term Cold War to apply to the US and China's adversarial relationship. I'm not sure, I think the veneer of not using that term is getting pretty thin. These days…

Hastey draws an analogy to the Cold War with the Soviet Union. The United States carefully subsidized wheat production at home so it didn’t have to depend on wheat grown in Eastern Europe, right next door to the Soviet Union.

He says that’s basically the same thing that’s happening here, only with semiconductors.

HASTEY: All of that is to say that we're seeing this as part of a much broader expansion of quiet competition, quiet adversarial conflict between between the U.S. and China, where it really starts to make sense only if we think of a multidomain conflict, that that's ongoing.

And Hastey says these new factories prove the United States doesn’t have to be dependent on China.

HASTEY: American production coupling with China is not forever static. We can continue and should continue to trade with China as long as it's advantageous to us and as long as we can do so in a mutually productive, mutually beneficial way.

MONTGOMERY: This TSMC investment is is a great outward sign of the developing, you know, of the strong partnership between the United States and Taiwan. It's based on more than just U.S. security guarantees. It's actually about economic partnership. It's about, it's between two countries that have a very strong shared sense of values. And this kind of investment, you know, is a great way to show that they're investing in us the same way we invest significantly in them.