When does life begin?

WORLD Radio - When does life begin?

Pro-lifers need to be prepared for common accusations and arguments 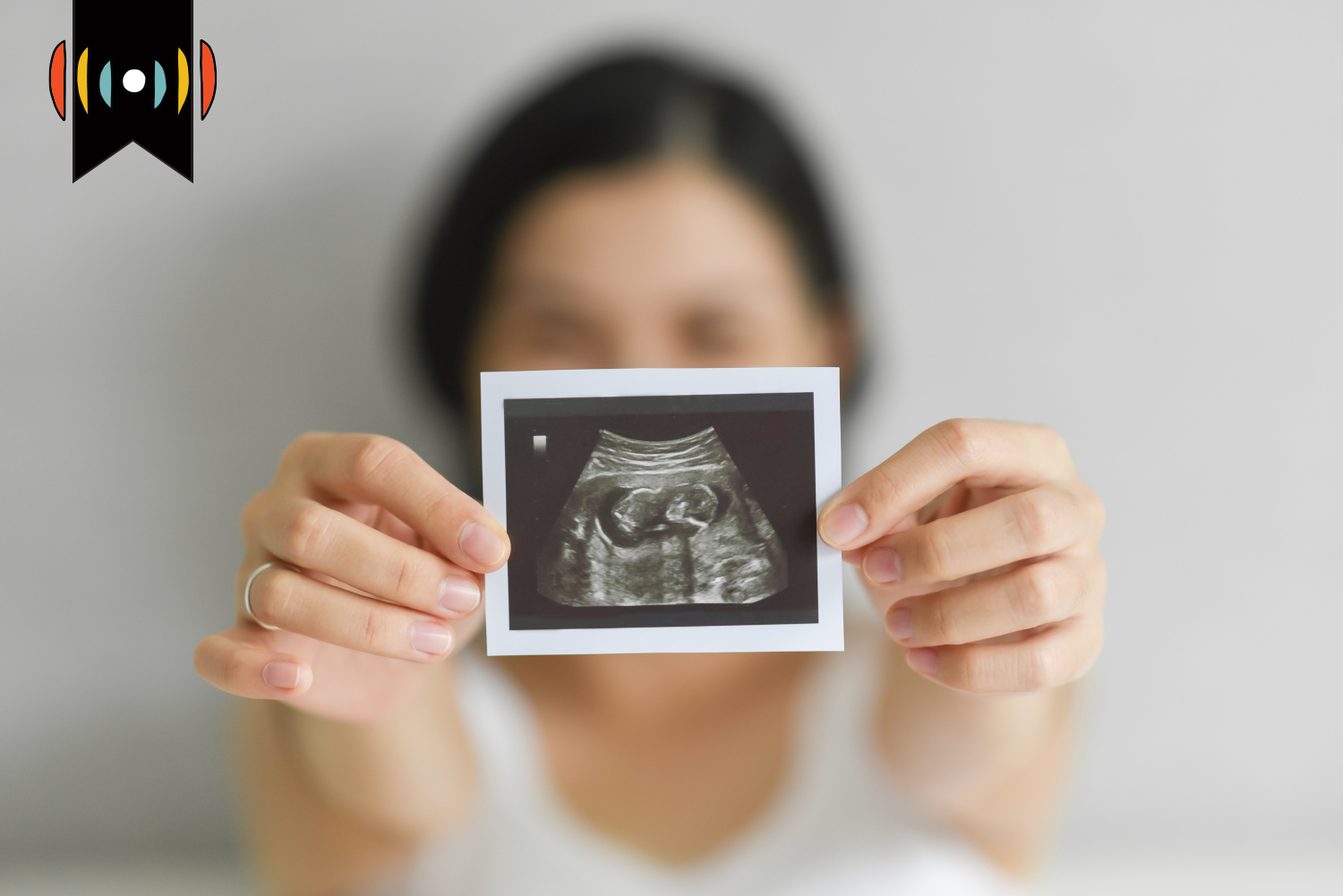 MARY REICHARD, HOST: Today is Tuesday, September 13th. Thank you for turning to WORLD Radio to help start your day.

NICK EICHER, HOST: And I’m Nick Eicher. Coming next on The World and Everything in It: pro-life answers.

This summer after the Dobbs decision of the Supreme Court overturned Roe versus Wade, WORLD Correspondent Caleb Bailey hit the streets of his town to listen to what people were saying. Then he got in touch with Randy Alcorn, who wrote the book “Pro-Life Answers to Pro-Choice Arguments” for his response.

REICHARD: Yes, and he created a series on the contemporary arguments which, as you’ll hear, tend to prove the point that there’s nothing new under the sun.

Today: the question of when life begins.

CHRISTINE QUINN: When a woman gets pregnant, that is not a human being inside of her.

CALEB BAILEY, REPORTER: Christine Quinn is a former speaker of the New York City Council. She’s speaking here during a CNN interview in 2019.

The question of “when life begins” is one of the most common points of contention in the abortion debate.

I went out to the streets of Asheville, North Carolina, to ask everyday people that question.

Interviewee: Once they can live outside the womb probably.

Interviewee: What I would consider it is irrelevant and I don’t think the government should be in the business of it either though.

Interviewee: I think it’s just too gray. There’s too many gray matters you can’t pinpoint one thing because it’s such a personal topic for each woman.

Here’s how Merriam Webster defines life: a state characterized by capacity for metabolism, growth, and reaction to stimuli. When do those things appear in the womb? When does life actually start?

Dr. Tara Sander Lee has a PhD in Biochemistry from Harvard Medical School.

She currently serves as senior fellow and director of Life Sciences at the Charlotte Lozier Institute, a pro-life research organization.

TARA SANDER LEE: The sperm and the egg each have half the number of chromosomes needed to be a human organism when they fuse, that restores the complete number needed to create a human being an organism, a living human being.

So what about those three characteristics of life? The first one, growth, is apparent from the very moment of conception. And it occurs rapidly in utero. In fact, a baby develops 4000 body structures in just the first eight weeks of pregnancy. Adults have 4500 structures.

SANDER LEE: 18 days after fertilization, the embryos heart has appeared by the third week, we already see that three primary sections of the brain are identifiable that's like the forebrain, the midbrain and the hindbrain And we see that their circulation is already developing that by three weeks the early blood cell precursors are appearing.

The second requirement for life is a response to stimuli.

And that brings us to metabolism.

SANDER LEE: If you look at the word metabolism, it actually means that you know, it's defined as the chemical processes that occur within a living organism in order to maintain life. Those structures are in place, those cells are in place to give rise to the tissues very early on, that are going to then further give rise to those organs that are going to help with digestion.

Of course, life is more than these three things, but it’s clear that an embryo in the womb has all these markers. So, abortions don’t just terminate a pregnancy, they terminate a life.

And there are other signs that a baby is alive from conception.

Pro-Life Author Randy Alcorn talks about a woman who stayed with his family for a time. She had gone through multiple abortions. He witnessed the psychological effect abortion has on mothers.

Filmmaker Tracy Robinson spent most of her life supporting a woman’s choice to have an abortion. But a series of pro-life presentations and fetal images shifted her perspective.

TRACY ROBINSON: not only does life begin at the moment of conception, when the sperm meets the egg, but the fact that our DNA begins at that moment, every unique characteristic and trait, every unique thing about us was formed in that moment, and it just sends chills up your spine, the fact that were the size smaller than a dot, but everything was programmed into that little thing.

Six years later, her documentary The Matter of Life hit movie screens across the globe. In that documentary she interviewed Dr. Anthony Levatino, an OB GYN who had performed multiple abortions. Until he realized that each of those operations took away a life.

ROBINSON: He came to the realization that it doesn't matter if you're this big or this big, or maybe even this big and he's just holding up his fingers. It was always you there's only one you.