Do preschoolers need more time at school or more time with mom? 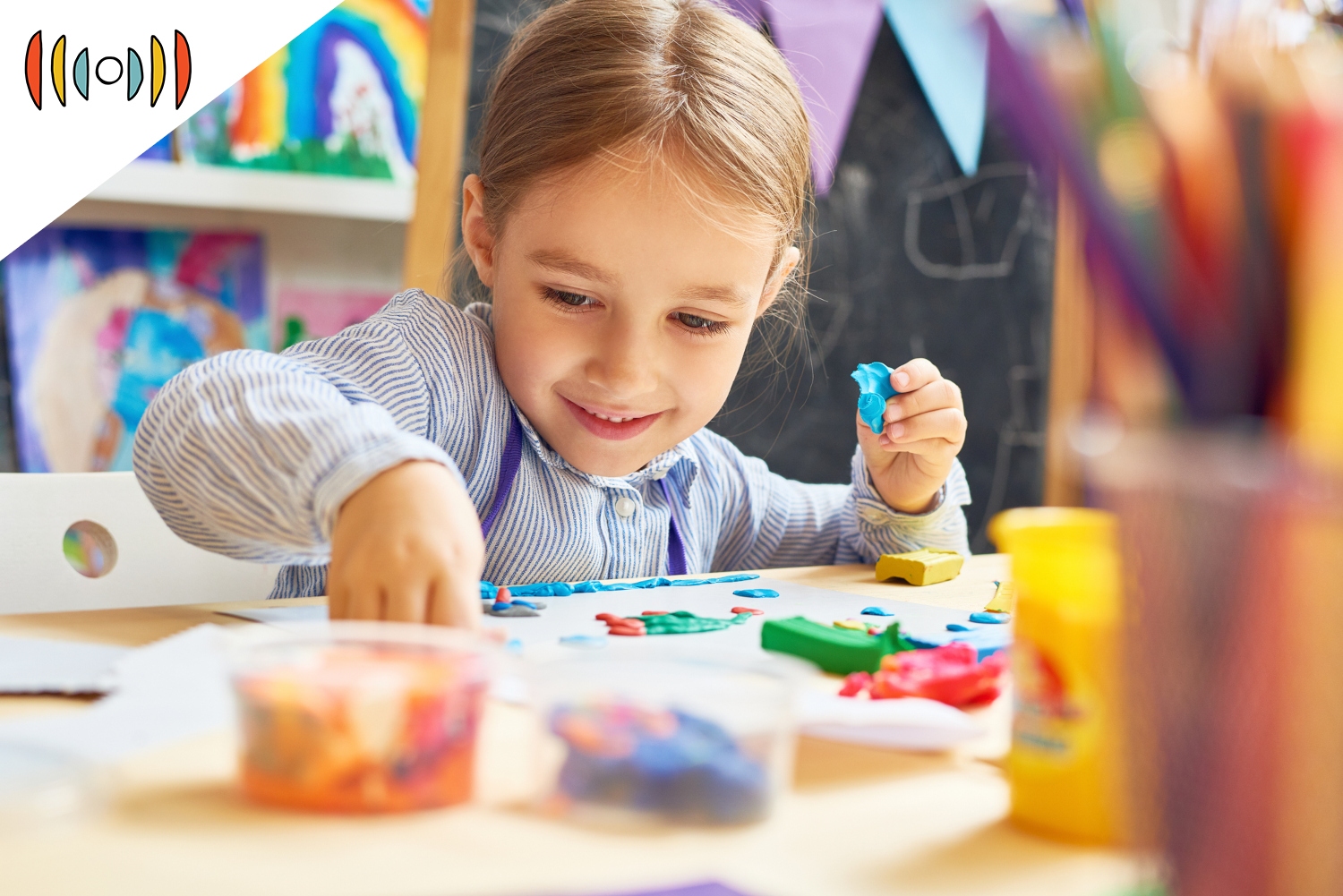 MARY REICHARD, HOST: It’s Tuesday, the 1st day of June, 2021. Glad to have you along for today’s edition of The World and Everything in It. Good morning, I’m Mary Reichard.

During his address to Congress last month, President Biden unveiled a massive expansion of public education. He says more schooling for increasingly younger students will lead to better social and educational outcomes. And he says. And he also says parents want more access to it.

But are either of those things true? WORLD’s Leigh Jones reports.

LEIGH JONES, REPORTER: The 3-year-olds in this classroom are getting ready for another fun day of learning. Their parents pay nearly $600 a month to send them to this small Christian school—not something every family can afford.

BIDEN: Low- and middle-income families will pay no more than 7 percent of their income for high-quality care for children up to the age of 5. The most hard-pressed working families won't have to spend a dime.

And the president’s not proposing just any kind of childcare. He wants every 3 and 4 year old in the country in a classroom.

BIDEN: The research shows when a young child goes to school—not daycare—they are far more likely to graduate from high school and go to college or something after high school.

But is that true?

STEVENS: Pre-K attendance is telling us something about the kind of parents that children have.

Katharine B. Stevens researches education and early childhood development. She says studies showing the educational benefits of early schooling have more to do with the families those children come from.

STEVENS: Which is not to say that all parents who care deeply about education are sending their children to pre K. We know that those are the parents who especially care about education. And we see the evidence of that throughout the rest of children's school experience.

Stevens says the president’s proposal is looking to the wrong solution for a legitimate problem.

That misconception isn’t new. Educators had the same idea back when school started in first grade. Then they decided children needed kindergarten to improve outcomes. But it didn’t work.

STEVENS: We've seen zero improvement in children's K-12 performance, later school performance. So in other words, this idea that kindergarten was going to be this game changer was proved not to be the case.

And they don’t have the best track record, especially with the students who need the most help.

STEVENS: We've been working on school reform for decades, and there are still substantial proportions of disadvantaged children who are not being served well by the public schools. I fail to see what would make us think that that phenomenon would not be replicated in a massively scaled up pre-K program.

But what about the president’s claim that families really want to send their 3 and 4 year olds to school?

Jenet Erickson is a senior fellow with the Institute for Family Studies. She says that’s not what surveys show.

ERICKSON: Parents feel strongly, even if they're putting their children in daycare, they'll still say the ideal is children, young children being cared for by their own parents.

That’s especially true for lower and middle income families, who are more likely to have one parent stay home. Erickson says that’s because they don’t view work the same way higher-earning parents often do.

ERICKSON: There's an identity with work that's different. There's this sense that my life and the fulfillment of my life is going to be found in my professional work. And that's not this sentiment that seems to carry in the lower and middle income families and it's probably because the work is different.

The president’s plan essentially incentivizes work. If the kids are in school, there’s no reason for parents to stay home. And that emphasis on work is something conservatives can support.

But Erickson is one of a growing number of pro-family voices advocating for a more nuanced policy approach.

ERICKSON: Those relationships of mothers and fathers with young children are really important, and that our orientation should be if we're really caring about children, it should be about doing all we can to strengthen the success of those dynamics in the home.

And that may mean helping parents who otherwise could not afford it, to care for their young children themselves.

Several Republican senators, including Mitt Romney, Josh Hawley, and Mike Lee, have voiced support for some form of flexible payment. Usually in the form of an expanded child tax credit.

But that gets tricky when applied to single-parent families. Then it starts sounding too much like the broken welfare system we reformed in the 1990s.

Katharine Stevens says no matter what the ultimate solution, the focus of public policy should be on what’s best for children.

STEVENS: That's the conversation that we should be starting with is what is best for the development of young children. And then take it from there. And that is not, that's not the conversation I see us having.