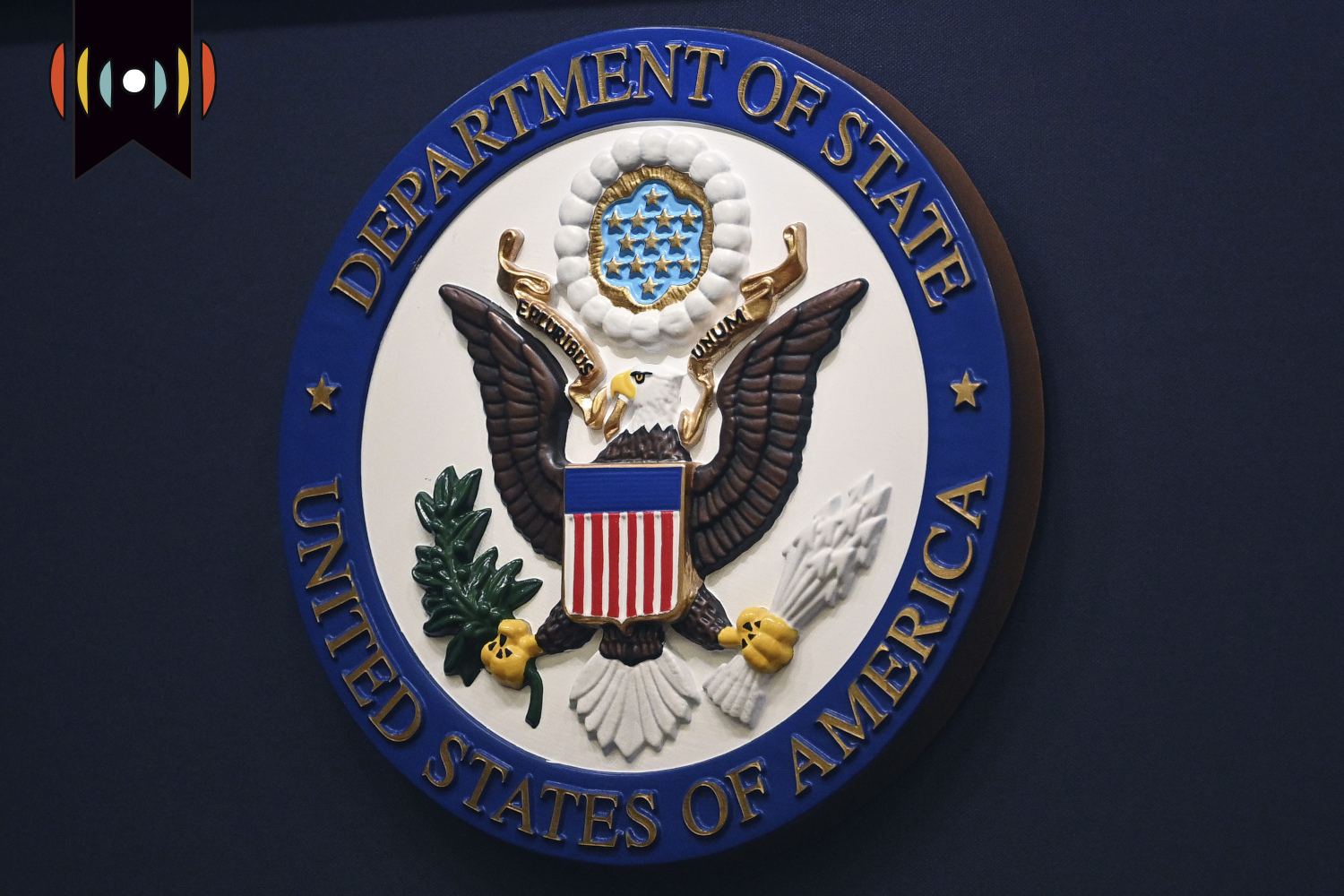 MARY REICHARD, HOST: Coming up next on The World and Everything in It: new programs for sponsoring immigrants.

NICK EICHER, HOST: Then in October, Biden announced a similar program for Venezuelans. It’s an effort to encourage people to fly into airports instead of crossing illegally over the border.

A few months later, the administration expanded that option to Cubans, Nicaraguans, and Haitians. And then last week rolled out the Welcome Corps, a program for sponsors in the U.S. to resettle refugees from around the world.

REICHARD: WORLD’s reporter on the Compassion beat, Addie Offereins, is here to talk about it.

REICHARD: What is the difference between these more focused sponsorship programs and the Welcome Corps?

OFFEREINS: Yeah, Mary, there's an important distinction there and it comes down to an immigrant's status. The Welcome Corps allows five or more adult U.S. residents to sponsor an already approved refugee and help them resettle in the United States. This expands the United States capacity to resettle refugees from just nine large non-profits who usually are in charge of this process. Refugees are processed and vetted for permanent residency before they enter the U.S. and they also have a path to citizenship. Kit Taintor is vice president of policy and practice at Welcome.US. That's an organization that works to connect sponsors and immigrants. Here's Taintor. She refers to USCIS which is United States Citizenship and Immigration Services.

TAINTOR: And these paths sort of solve different problems. As you may know, there's 24 million refugees in the world. Some of them have been waiting decades in a refugee camp or an urban center to have an opportunity to resettle in the United States. What Welcome Corps does is it responds to that need to increase the capacity of nations like the United States to, to accept and to support more refugees. What humanitarian parole sponsorship programs do is they allow us to be a little bit more agile and respond to emergent needs. So Uniting for Ukraine is a great example.

Sponsorship programs for specific nationalities like Ukrainians or Venezuelans are aimed at getting people processed into the United States quickly on humanitarian parole. This is a temporary, two-year status designed to address urgent humanitarian needs around the world. This is different from refugee status which takes longer, but comes with a path to citizenship.

REICHARD: Who are the sponsors then?

OFFEREINS: Yeah, Mary, they're really just ordinary Americans or other immigrants with residency in the United States. Some are extended family of the person they're sponsoring. Or some are just ordinary families who wanted to help out like Joe and Sandra Cutshall. They sponsored a Ukrainian family after the war broke out through the Uniting for Ukraine program. They're empty nesters from Ida Grove, Iowa, a community of about 2,000 people. The Ukrainian family lived with the Cutshalls for about 10 weeks. Here's Joe.

JOE: It's a house that was built in the 40s and it's not a real big house but it has basically a bedroom upstairs and two bedrooms down so they stay in the upstairs bedroom. So they rented a house, which is just a few blocks away.

They see sponsorship as a ministry as well as a way to breathe new life into their tiny community.

SANDRA: We do support missionaries and missions and all that, but we're not the ones to go. So we're the ones to have people come and we can open our home and our resources for them.

JOE: There's jobs here. And so, you know, to bring people to fill those jobs and to fill our community.

JOE: A lot of younger people move out of rural Iowa. It's a good life, but there's always something else somewhere.

So, I'll give you another example of sponsorship. Sorangel Rojas and her husband are from Venezuela. They sponsored her 32 year old nephew Junior Navarro so he could join them in Austin, Texas. Their whole process took about a month. He got here on December 24.

REICHARD: And how does the process work? What do sponsors have to do?

OFFEREINS: So to sponsor someone on temporary humanitarian parole, a sponsor has to show that they can financially support the beneficiary. Brian and Sandy Pendley sponsored a Ukrainian couple in their 20s and their four-year-old daughter. They got connected through a Facebook group for Ukrainians in Austin. Here's the couple describing the process.

BRIAN: It’s twofold you fill out our side from the sponsors side that says we're committed to them for two years. And you know, because you hear some stories of some of them, they say to the kid over here and they're abandoned, you know, that's terrible.

SANDY: And show what we owned and we had to prove a lot of stuff and then it didn't take about a week for the government to approve us. And then they send a message to them and then they have to fill out all these forms and send them and then like Brian said then they give them approval to travel.

REICHARD: For immigrants on temporary parole programs, what happens when the two years are up?

OFFEREINS: Yeah, Mary. So, for many Afghans, Ukrainians, and now Central and South Americans, that's a big question. Like I mentioned before, unlike refugee status, humanitarian parole doesn't give permanent residency or include a pathway to citizenship. So immigrants on parole must get in line for asylum—a process that could take years. Another option is for Congress to pass an adjustment act which would provide a pathway to citizenship for immigrants on parole.

REICHARD: Addie Offereins is WORLD’s reporter on the Compassion beat. To keep up with her immigration coverage and more, head to wng.org and sign up for Addie's weekly newsletter called Compassion. Addie, thank you.