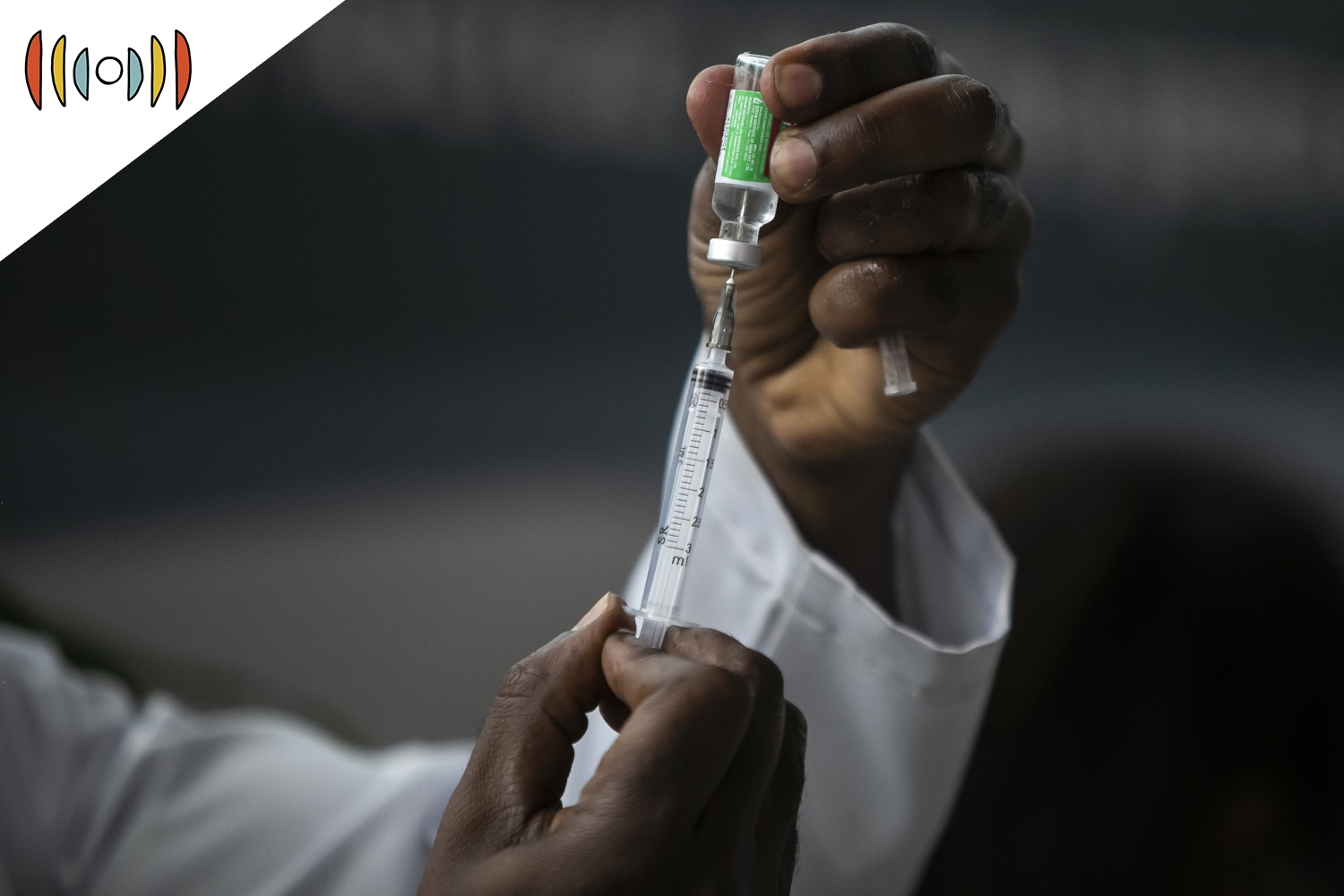 Debt ceiling fight continues in Washington » President Biden on Tuesday urged Republican senators to “get out of the way” and let Democrats suspend the nation’s debt limit.

But Senate GOP Leader Mitch McConnell says Republicans are not in the way and that Democrats are fully capable of lifting the ceiling on their own.

MCCONNELL: The majority needs to stop sleepwalking toward another preventable crisis. We gave them a roadmap and three months' notice.

Congress is facing an Oct. 18 deadline to allow for more borrowing. That is needed to avoid defaulting on U.S. debts.

Democrats can raise the debt ceiling on their own using a process called reconciliation. That’s the process they hope to use to pass trillions in new spending without any Republican votes. In protest, Republicans are not signing on to help lift the debt limit.

SCHUMER: The fact is, we don’t have the luxury of waiting until October 18th to extend the debt ceiling. Even a near miss can have dramatic consequences.

Both Biden and McConnell have promised that the country will avoid default, but neither side has yet to budge.

The global economy relies on the stability of U.S. Treasury notes. Economists warn that unpaid debt could crush financial markets and hurl America into recession.

The company said it would be the first long-acting antibody combination to get the green light for COVID prevention. The drug would likely be limited to people with compromised immune systems who don't get sufficient protection from vaccination.

The FDA has stressed that antibody drugs are not a substitute for vaccination, which is the most effective, long-lasting form of protection.

Also on Tuesday, Johnson & Johnson applied for authorization of a second booster shot for its one-dose COVID-19 vaccine.

KRISTEN FLAVIN, REPORTER: The Department of Health and Human Services said Monday its new regulation will mark a return to Obama-era rules. It will allow clinics to refer women to abortionists.

Planned Parenthood, the country’s biggest abortion provider, celebrated the announcement. But the group criticized part of the Biden administration rule that allows individual clinicians who object to abortion not to provide referrals.

The taxpayer-funded program known as Title X, makes available more than $250 million a year to clinics to provide birth control and healthcare services mainly to low-income women. The Trump administration barred clinics receiving those funds from referring women for abortions to prevent tax dollars from being used to promote abortions.

That caused Planned Parenthood and others to exit the Title X program. But the abortion giant said it looks forward to accepting taxpayer dollars once again.

Whistleblower slams Facebook at Senate » A woman who once worked as product manager at Facebook testified before a Senate panel on Tuesday, calling for Congress to hold the tech giant accountable.

HAUGEN: I’m here today because I believe Facebook’s products harm children, stoke division, and weaken our democracy. The company’s leadership knows how to make Facebook and Instagram safer but won’t make the necessary changes because they have put their astronomical profits before people.

Frances Haugen said the company develops algorithms to feed hateful or inflammatory content to hook users, employing a metric to see which users are likely to be on the platforms frequently. More consumers spending more time on social media sells more ads.

She recommended raising the minimum age for an Instagram account from 13 to 16 or even 18. Facebook has lauded its use of artificial intelligence to remove offensive content, but Haugen said its success rate was only 10 to 20 percent. Facebook responded that Haugen did not directly work on the issues she raised, but Haugen said the reports she leaked were public to any company department.

Francis Collins resigns as NIH head » The director of the National Institutes of Health, Francis Collins, has announced that he’ll step down by the end of the year. WORLD’s Josh Schumacher has more.

JOSH SCHUMACHER, REPORTER: Francis Collins has led the National Institutes of Health for 12 years. That’s longer than any previous director. He took the job under President Obama, but Presidents Trump and Biden both asked him to stay on.

Throughout the pandemic, Collins has advocated for measures like masking and vaccines. Under his leadership, the National Institute of Allergy and Infectious Diseases partnered with Moderna to create a COVID-19 vaccine in record time.

Long before COVID, he led the growth of the agency and helped discover genetic mutations involved in cystic fibrosis.

President Biden will nominate Collins’ replacement, and the Senate must confirm his pick.