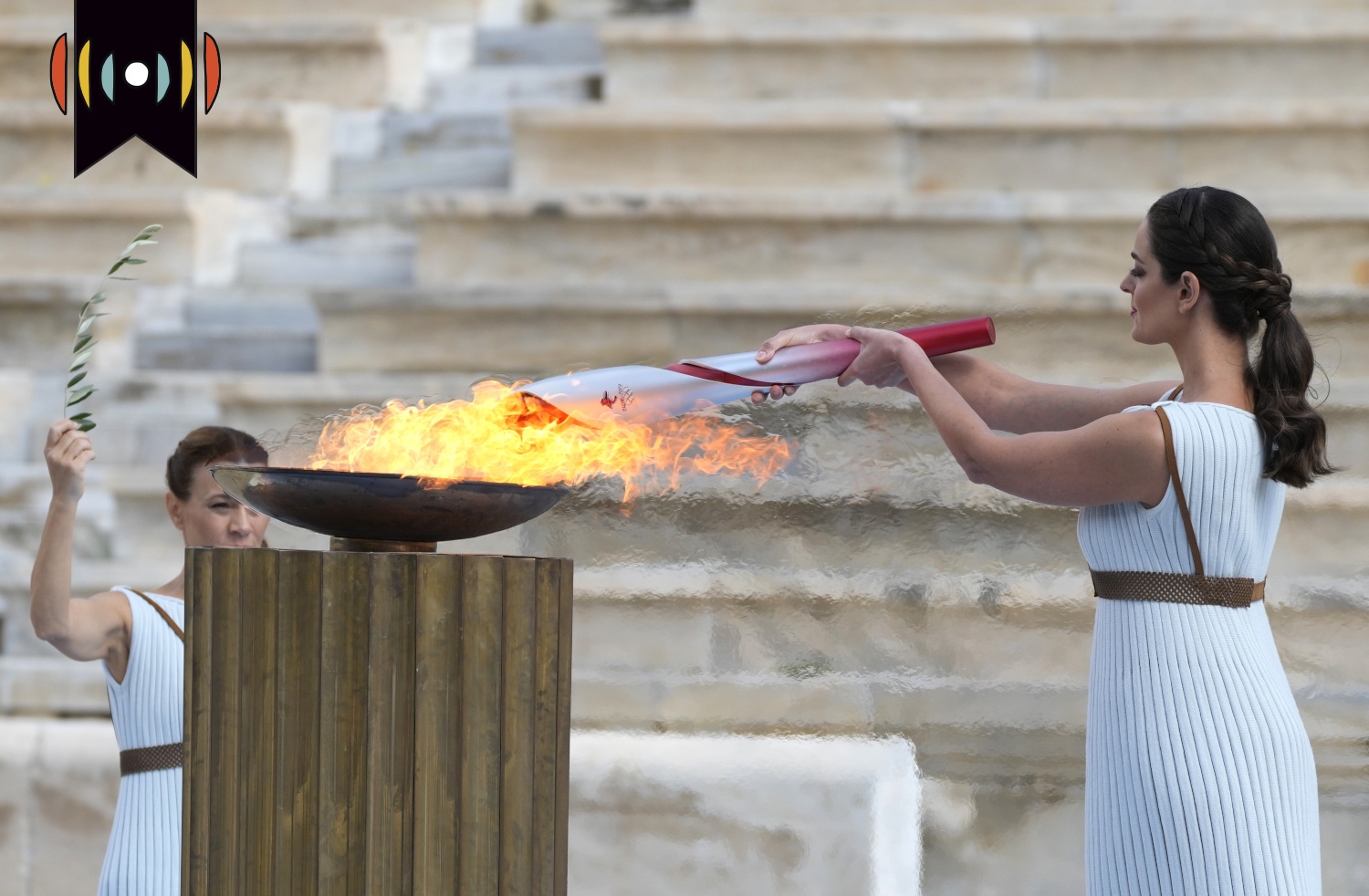 The Foreign Ministry in Beijing said the launch involved a spacecraft rather than a missile and was designed to see if a space vehicle could be reused for peaceful space missions.

But the U.S. government says it was in fact a test of a very advanced and incredibly dangerous weapon.

Congressman Michael Waltz sits on the House panel that oversees the nation’s ballistic missile defense systems. He explains that a normal ballistic missile launches on a set trajectory and U.S. defenses can often intercept them.

WALTZ: It’s hard. It’s like shooting a bullet with a bullet. But these hypersonic missiles, imagine a maneuverable bullet that flies below our systems in space but above our systems on the ground.

China’s space program is run by its military and is closely tied to its agenda of building hypersonic missiles and other technologies that could alter the balance of power with the United States.

GALLAGHER: I do believe that we were caught off guard here. As one source in the Financial Times article put it, ‘we have no idea how they did this’. That’s unacceptable for our $80-billion dollar a year intelligence community. We need to do better.

China's military advances have raised concerns in Washington. They comes as Beijing becomes increasingly assertive over its territorial claims on land and sea.

A flame-lighting ceremony in ancient Olympia this week marked the beginning of the Olympic torch relay for the 2022 Winter Games in Beijing. But human rights activists are urging governments, sponsors and athletes to boycott the games. WORLD’s Kristen Flavin has more.

Human rights groups are accusing the International Olympic Committee of granting legitimacy to rights abuses in China by allowing the Winter Games to go ahead in Beijing.

China has drawn international condemnation for its abuses against treatment Uyghur Muslims in the Xinjiang region. It’s also been criticized for its crackdown on protesters in Hong Kong and its policies toward Tibet and Taiwan.

But IOC President Thomas Bach stressed that the Games must be—his words—“respected as politically neutral ground.”

Russia’s annexation of Crimea and support for the rebels in eastern Ukraine has driven Moscow-West relations to post-Cold War lows.

The tensions rose once again earlier this year when Russia increased troop numbers near its borders with Ukraine, including in Crimea. Austin said Tuesday...

AUSTIN: We again call on Russia to end its occupation of Crimea, to stop perpetuating the war in eastern Ukraine, to end its destabilizing activities in the Black Sea and along Ukraine’s borders.

The Kremlin has described Ukraine's bid for prospective membership in NATO as a red line and a major threat to its security.

But Austin underlined that “no third country has a veto over NATO’s membership decisions.”

Ukraine's President Volodymyr Zelenskyy hailed the U.S. as the country's “chief partner in security and defense.”

The FDA originally said people should only receive a second dose or booster of the same brand as their initial shot. But the agency is expected to lift that stipulation.

FAUCI: When you boost Moderna or Pfizer against the original J&J, you get a much higher antibody level.

The study has yet to be peer-reviewed.

Officials hope that the policy shift will improve access to booster shots and ease concerns about vaccine reaction. If someone had an adverse reaction to one shot, now they can try a different brand.

Haitian gang demands millions in ransom for kidnapped missionaries » A gang that kidnapped 17 members of a U.S.-based missionary group in Haiti has demanded a $17 million ransom for them. That according to Haiti's justice minister, as quoted by the Wall Street Journal.

PSAKI: The FBI is a part of a coordinated U.S. government effort to get the U.S. citizens involved to safety. Also the U.S. The Embassy in Port-au-Prince is coordinating with local authorities and providing assistance to the families to resolve the situation.

A wave of kidnappings prompted a protest strike that shuttered businesses, schools and public transportation in a new blow to Haiti's anemic economy.