President Joe Biden speaks as he announces that he is nominating Jerome Powell for a second four-year term as Federal Reserve chair, during an event in the South Court Auditorium on the White House complex in Washington, Monday, Nov. 22, 2021. Susan Walsh/Associated Press Photo 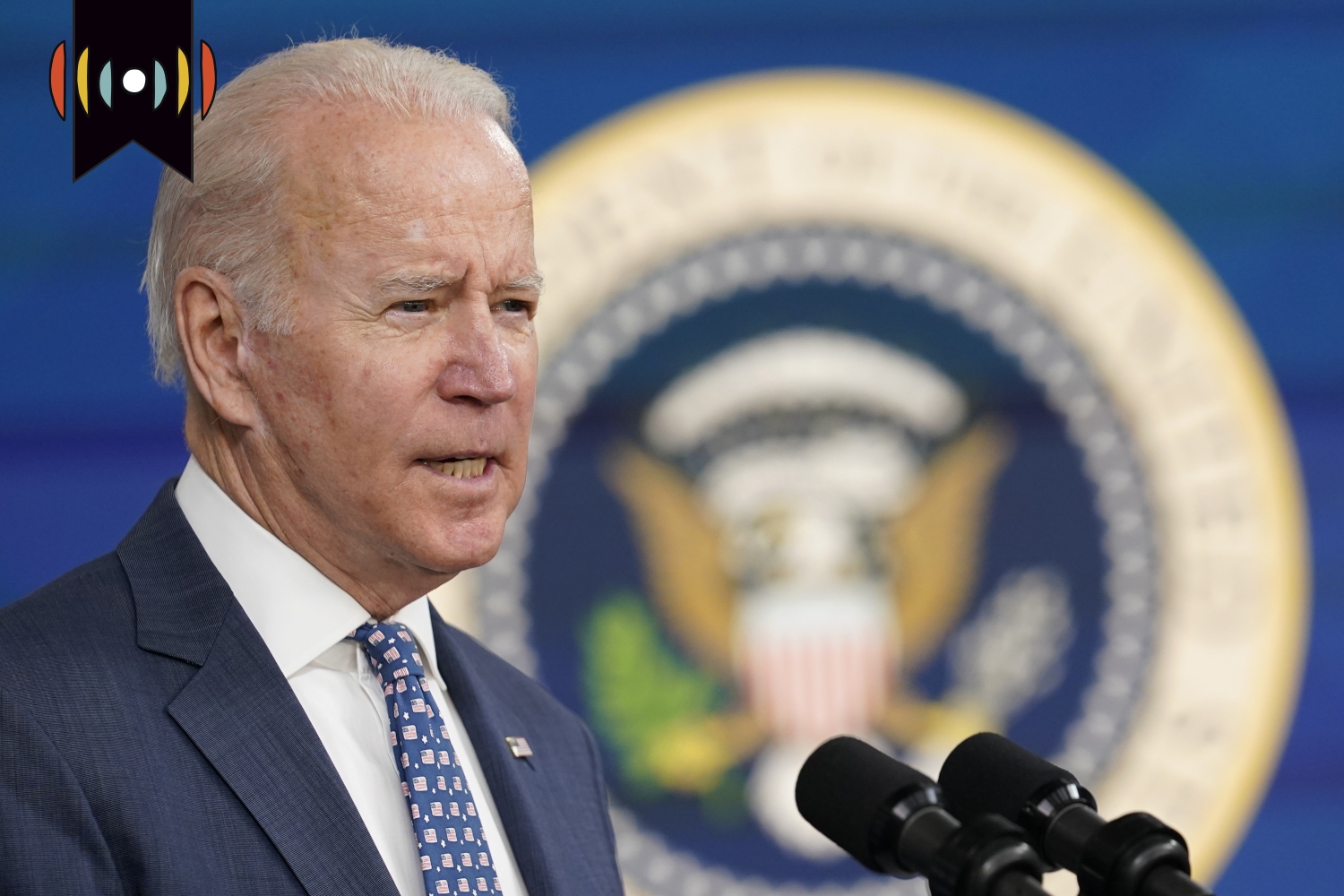 Biden announces release of oil from strategic reserves » Gas prices could begin to fall in the weeks ahead after President Biden gave the order to tap into the nation’s emergency oil reserves.

BIDEN: I’m announcing the largest ever release from the U.S. strategic petroleum reserve to help provide the supply we need as we recover from this pandemic.

Biden heard there at the White House on Tuesday. He ordered the release of 50 million barrels of oil to help bring down energy costs.

He said the United States coordinated the move with several other nations.

BIDEN: India, Japan, the Republic of Korea, and the United Kingdom have agreed to release additional oil from their reserves.

Biden said China “may do more as well.”

Gas prices are at about $3.40 a gallon, more than 50 percent higher than a year ago.

GRANHOLM: But what we’re seeing right now is this global mismatch between supply and demand. Oil production is lagging behind as the rest of the economy roars back to life.

But it will likely take time for the extra oil to translate to lower prices at the pump.

Critics say the move could ultimately be counterproductive as oil producers may now feel less urgency to ramp up supply. And other major oil producing nations could decide to cut production to counter the petroleum release.

WHO Europe warns of possible surge in COVID deaths ahead » With COVID-19 cases on the rise, the World Health Organization is warning of another possible surge in deaths in Europe and beyond. WORLD’s Kristen Flavin has more.

COVID deaths in the region rose to nearly 4,200 per day last week. That was twice the level of deaths recorded at the end of September.

WHO Europe called on people to get vaccinated, and practice good hygiene and social distancing.

The office also cited growing evidence that protection from vaccines is fading over time and said vulnerable populations should get priority access to booster shots.

But officials at the WHO’s international headquarters in Geneva have called for Western nations to hold off on boosters until poorer countries have full access to initial doses.

The mandate would force private companies with at least 100 employees to require all indoor workers to get vaccinated against COVID-19 or get tested weekly.

Republican states, businesses, and other groups argued that the administration is overstepping its authority. And a three-judge panel in the 5th U.S. Circuit Court of Appeals put the mandate on hold.

But in its filing with the U.S. 6th Circuit Court of Appeals, the Biden administration argued the mandate is needed to curb the spread of the virus, and the—quote—"grievous harms [it] inflicts on workers.”

Guaido says Venezuelan opposition must unite after election » Juan Guaidó, the opposition leader in Venezuela is calling on opposition factions to unite in the wake of an election that saw the country’s disputed leader consolidate more power. WORLD's Josh Schumacher has that story.

The results were not surprising. Maduro controls access to the media and he handpicked most of the members of the National Electoral Council.

Sunday marked the first time since 2017 that opposition parties even participated in a vote. But many within the opposition believe they should have continued to boycott the country’s questionable elections.

This week, well over half of all voters stayed home. And the leader of the U.S.-backed opposition, Juan Guaidó, was among them.

But Guaidó called for unity to chart a new course forward. He added—quote—“This is not the time to fight between parties.”

The United States and many other countries consider the Maduro presidency to be illegitimate and the result of rigged elections in Venezuela.

Suspect charged with 5 homicide counts in deadly parade crash » Prosecutors in Wisconsin have formally charged the man accused of driving his speeding SUV into a Christmas parade in suburban Milwaukee.

Authorities charged Darell Brooks Jr. with five counts of intentional homicide—one for each of the five people who died from the crash on Sunday.

Prosecutors now say that a sixth person, a child, has died and more charges are pending. More than 60 people were also injured.

Brooks made his initial appearance in court Tuesday. He could be heard crying during the proceeding, leaning over with his head nearly in his lap.

At the time of the parade crash, Brooks was out on bail following an arrest in Milwaukee County earlier this month. In that case, he was accused of intentionally striking a woman with his car.