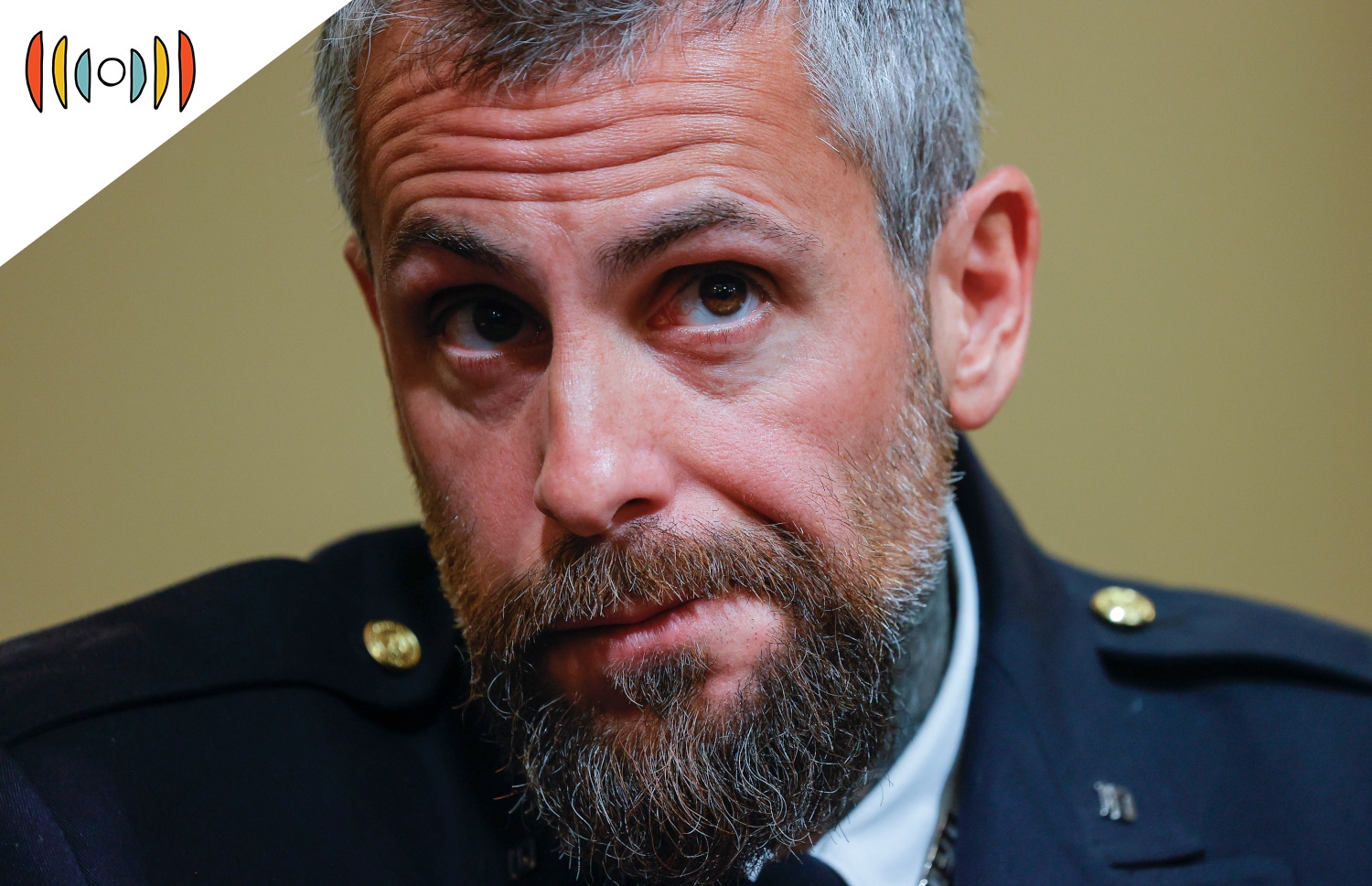 CDC reverses mask guidance » The CDC made a u-turn Tuesday on its mask guidelines.

WALENSKY: In areas with substantial and high transmission, CDC recommends fully vaccinated people wear masks in public indoor settings to help prevent the spread of the delta variant and protect others.

She said with earlier strains of the virus, vaccinated people were unlikely to spread the virus very much. But the delta variant plays by different rules.

Researchers tested the level of virus in the noses and throats of both vaccinated and unvaccinated people infected with the delta strain. And she said the level of the virus found was "indistinguishable” between the two groups.

That means vaccinated people can spread the virus, but it does not mean that they will get just as sick.

Vaccinated Americans are far less likely to get sick from COVID-19. And when they do, symptoms are generally milder.

Walensky stated earlier this month that 97 percent of those now hospitalized with COVID-19 are unvaccinated.

Tokyo reported more than 2,800 new COVID-19 cases, topping its earlier record of about 2,500 daily cases back in January.

Tokyo is under its fourth coronavirus state of emergency, which is to continue through the Olympics Games.

Still, Japan has kept its cases and deaths lower than many other countries. Nationwide, it has reported a pandemic total of about 15,000 deaths. For comparison, the number of deaths per capita in the United States is 15 times greater.

House select committee on Capitol riot hears officer testimony » Police officers who tried to defend the U.S. Capitol during the Jan. 6th siege testified inside that very building on Tuesday.

The hearing featured emotional testimony from four officers and video clips of violence and mayhem.

GONELL: I could feel myself losing oxygen and recall thinking to myself - This is how I’m going to die, defending this entrance.

And Washington Metropolitan Police Officer Michael Fanone said he also wasn’t sure he would survive the day.

FANONE: I was at risk of being stripped of and killed with my own firearm as I heard chants of ‘kill him with his own gun.’ I can still hear those words in my head today.

Tuesday’s hearing marked the beginning of the House select committee’s efforts to investigate the events of Jan. 6th.

That panel has been the subject of a bitter partisan split. Many Republicans opposed its formation, saying the panel is redundant as other probes were already ongoing and that the committee’s scope would be too narrow. They also complained that House Speaker Nancy Pelosi stacked the committee with members who will ask only the questions she wants asked.

Democrats counter that Republicans blocked the formation of a bipartisan panel.

The House select committee is comprised of seven Democrats and two Republicans: Representatives Liz Cheney and Adam Kinzinger—both of whom voted to impeach President Trump in the wake of the Capitol riot.

The government charged Tong Ying-kit with those crimes for driving his motorcycle into a group of police officers last year while carrying a flag emblazoned with a pro-liberty slogan. The flag read “Liberate Hong Kong, revolution of our times.”

Tong pleaded not guilty to the charges, but he now faces a possible maximum sentence of life in prison.

Many similar convictions could lie ahead. The communist government arrested more than 100 people under the sweeping new law, which gives Beijing immense power to crack down on liberties in Hong Kong.

Twenty-two-year-old Robert Aaron Long will spend the rest of his life in prison after yesterday’s sentencing.

But he still faces a possible death penalty in the other deaths, which are being prosecuted in another county.

Many of his victims were of Asian descent, but prosecutors found no evidence that the murders were racially motivated.