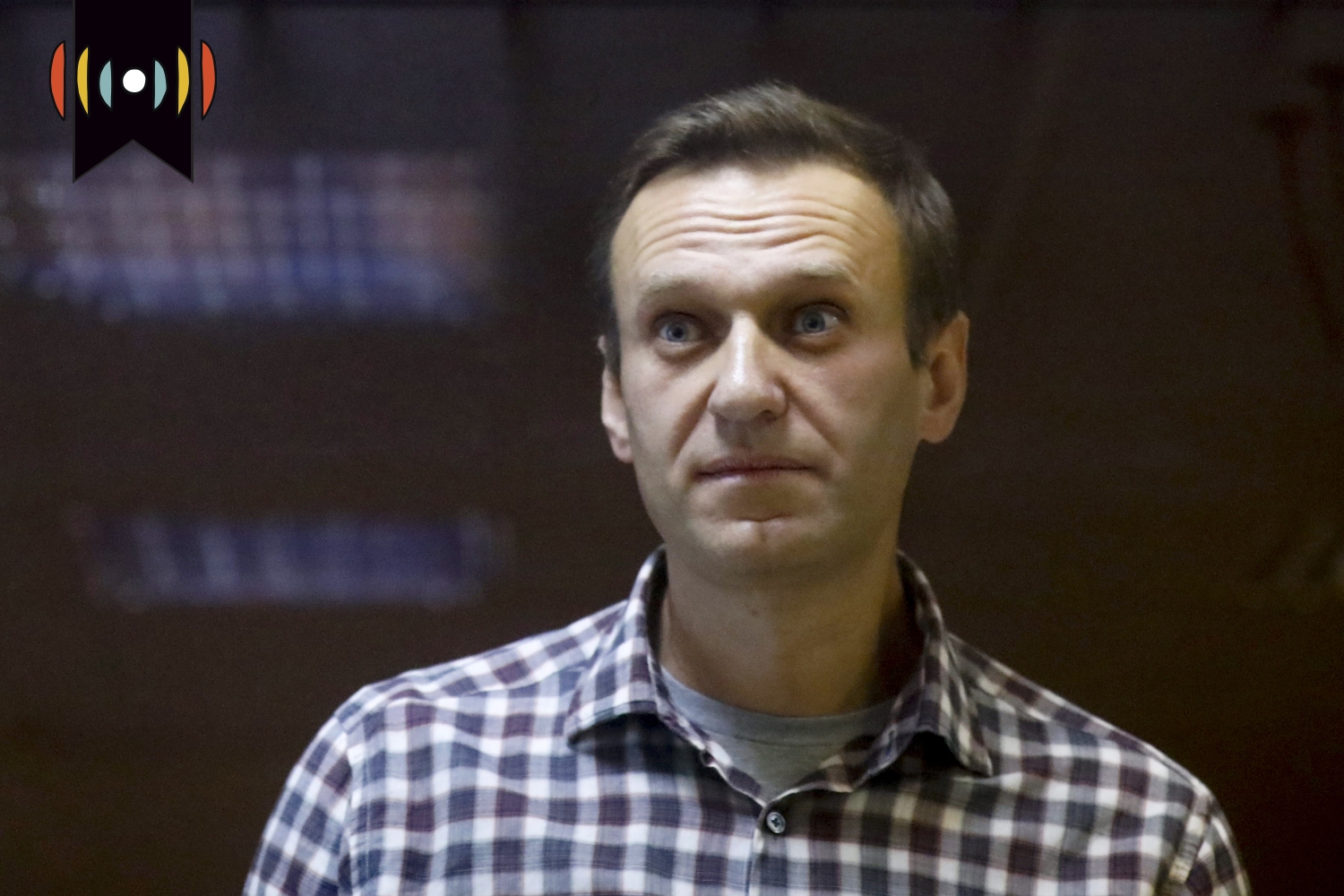 Ukraine tries to calm citizens as Western leaders warn against Russian invasion » Ukraine's leaders are trying to keep citizens calm, reassuring them that a Russian invasion is not imminent, though they acknowledge the threat is very real.

Western leaders, meantime, continued to voice their concerns. On the floor of the British House of Commons Tuesday, Prime Minister Boris Johnson said while the Ukrainian army would be heavily outgunned against Russia, it would fight fiercely.

JOHNSON: And the bloodshed comparable to the first war in Chechnya or Bosnia, Mr. Speaker. No one would gain from such a catastrophe.

Speaking in Germany, French President Emmanuel Macron said—quote—“We both call very strongly for a de-escalation of tensions and I want to say here how much Germany and France are united on this.”

And in Washington, President Biden said a Russian invasion would have consequences for the entire world.

Russia has parked an estimated 100,000 troops near Ukraine’s border.

Biden again warned of severe consequences if the Kremlin gives the order to invade.

KRISTEN FLAVIN, REPORTER: The government added Navalny and eight others to an extremist registry with Russia's Federal Financial Monitoring Service. That means their bank accounts are now frozen.

It was the latest move in an ongoing crackdown on opposition supporters, independent media, and human rights activists.

Navalny is an anti-corruption activist and President Vladimir Putin’s fiercest critic. He’s currently behind bars in Russia, serving 2 1/2 years for supposedly violating the terms of a suspended sentence.

A Russian court initially convicted him on fraud charges that the U.S. State Department says were trumped up.

Authorities arrested Navalny a year ago when he returned to his home country after receiving medical treatment in Germany. He was flown there after being poisoned with a Soviet-era nerve agent.

His arrest triggered a wave of the biggest mass protests across the country in years.

SAT to get student-friendly makeover » Students prepping for their SATs will soon be able to put away their pencil sharpeners. The standardized test will soon transition to an online format.

The digital version will be available to international students next year and to U.S. high schoolers in 2024.

Priscilla Rodriguez is vice president of College Readiness Assessments with the College Board. She said students have already largely traded pencils for laptops.

RODRIGUEZ: This is us in some ways catching up to where there are and getting rid of the No.2 pencils and the bubble sheets and the shipping and the packing, and really trying to make this at its core, a less stressful, less onerous experience …

Students will take the tests at monitoring sites using tablets.

And shortened reading and math sections will bring the total test time down from three hours to two.

Many colleges were considering dropping test scores as an admissions standard even before the pandemic. When COVID-19 shuttered testing centers, it accelerated the process.

ANNA JOHANSEN BROWN, REPORTER: The study will look at three groups. Some who received two Pfizer doses three to six months ago will get one or two of the new shots as boosters. The next group, which has received three Pfizer shots, will be given one additional booster of either the current formula or the new one.

And unvaccinated volunteers will get three doses of the omicron version.

It is still unclear whether an omicron-specific vaccine will be needed, but Pfizer says it wants to be ready in case health regulators call for a separate shot.

Omicron cases are already waning. But it’s possible that Pfizer’s new omicron shot could match up better against future variants, if others emerge.

The omicron strain infects fully vaccinated individuals at a far higher rate than other strains though health officials say vaccinated people generally have much milder symptoms.

Talks between Taliban, Western officials conclude in Oslo » Taliban officials wrapped up three days of talks with Western diplomats and others in Norway on Tuesday.

Afghanistan’s acting Foreign Minister Amir Khan Muttaqi said the discussions—quote—“went very well,” adding that “Such trips will bring us closer to the world.”

But it’s unclear what concrete progress came out of the talks.

The two sides met in the snow-capped mountains above Oslo. Western officials aired their concerns over the state of women’s rights and human rights in the country.

Jan Egeland is the Secretary-General of the Norwegian Refugee Council. He told reporters Tuesday…

He said “We represent a civilization in which equality is fundamental.”

The Taliban is demanding the release of about $10 billion in cash from Afghanistan’s central bank that Western governments froze after the group seized control of the country.

The talks came at a critical time for Afghanistan. Freezing temperatures are compounding a humanitarian crisis. Aid groups estimate that about 23 million people face severe hunger or starvation.