The United States is set to send M1 Abrams tanks to Ukraine, several top Ukrainian officials resigned on Tuesday, more families are grieving in California after another mass shooting, classified documents have now been found at the home of former Vice President Mike Pence, senators grilled executives with Ticketmaster and its subsidiary Live Nation, a judge in Georgia says the final report of a special grand jury will remain secret for now, the Academy has announced this year’s Oscar nominees 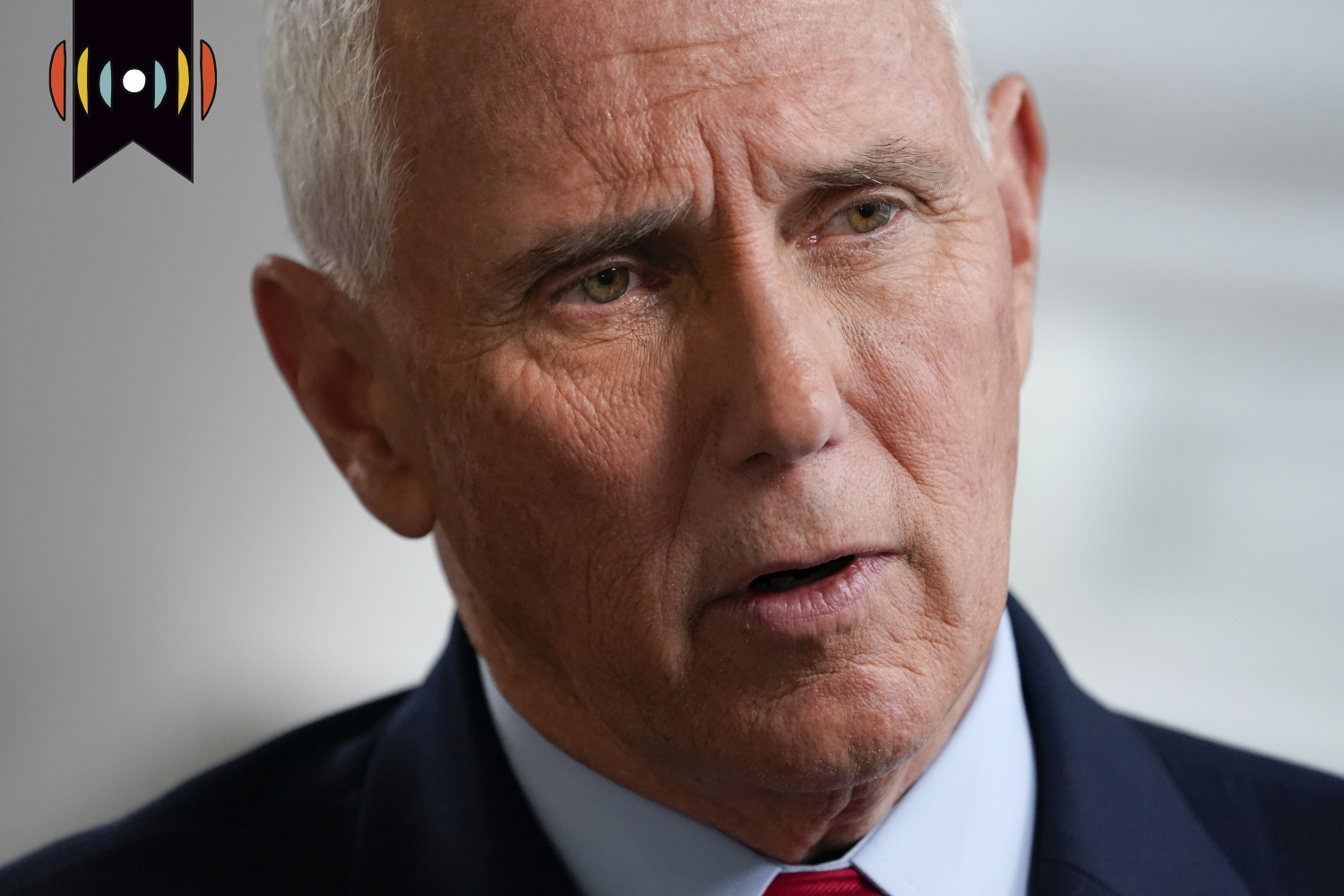 Ukraine aid » In what would be a major reversal, the United States is set to send M1 Abrams tanks to Ukraine.

RYDER: The M1 is a very capable battlefield platform. It’s also very complex. And so, like anything we’re providing to Ukraine, we want to make sure that they have the capability to maintain it.

That means it could be many months before Abrams tanks arrive on the actual battlefield in Ukraine.

The move has not been officially announced, but that could happen as early as today. The Pentagon is believed to coordinating with Germany, which is expected to approve Poland’s request to transfer German-made Leopard 2 tanks to Ukraine.

President Volodymyr Zelenskyy said it was necessary to accept their resignations, both for national defense and for Ukraine’s standing within Europe.

BOROVYK: It’s positive because people always say the corruption is the number one issue which needs to be solved in Ukraine, so people care about this and people are ready to care as long as it’s needed.

Ukraine has a history of political corruption.

The country is under pressure to demonstrate that international aid money isn’t falling into the wrong hands.

CORPUS: Suspect Chunli Zhao, a 66-year-old male resident is a resident of Half Moon Bay. The semi-automatic handgun was legally purchased and owned.

The attacks came just days after a mass shooter killed 11 people at a dance hall near Los Angeles.

Pence documents » Classified documents have now been found at the home of former Vice President Mike Pence. WORLD’s Josh Schumacher has that story.

That according to Pence’s lawyer Tuesday, who said he hired outside experts to review documents. The experts found a small collection of documents stamped as classified.

Back in August, Pence said he had not knowingly kept any classified documents from his time in office.

The letter claimed Pence immediately locked the sensitive documents in a safe on their discovery before handing them off to the FBI.

Some lawmakers are concerned that the event ticket sales giant has a stranglehold on the industry.

DURBIN: The Senate Judiciary Committee has the jurisdictional responsibility to look at the issue of antitrust and competition. This is an example of it, and I'm glad we're having this hearing today.

Some in Congress want the Justice Department to reconsider a decade-old decision to allow Live Nation to merge with Ticketmaster.

The grand jury was tasked with investigating whether former President Trump and political allies tried to interfere with the results of the 2020 election in the state.

At a hearing Tuesday, a Fulton County judge heard arguments for and against publicly releasing the grand jury’s report. Prosecutor Donald Wakefield urged the court to keep it under wraps for the moment.

WAKEFORD: Records that are part of an ongoing criminal investigation are not subject to public scrutiny.

CLYDE: What the state is pointing to is simply not the kind of information that justifies sealing.

The judge said that he will take some time before issuing his final decision. Until then, the document remains sealed.

Oscar noms » In Hollywood, the Academy has announced this year’s Oscar nominees.

Topping the list with 11 nods is “Everything Everywhere All at Once,” nominated for best picture and best director.

TRAILER: There’s a great evil spreading throughout the many-verses. And you may be our only chance of stopping it.

The Academy will roll out the red carpet on March 12th in Los Angeles.