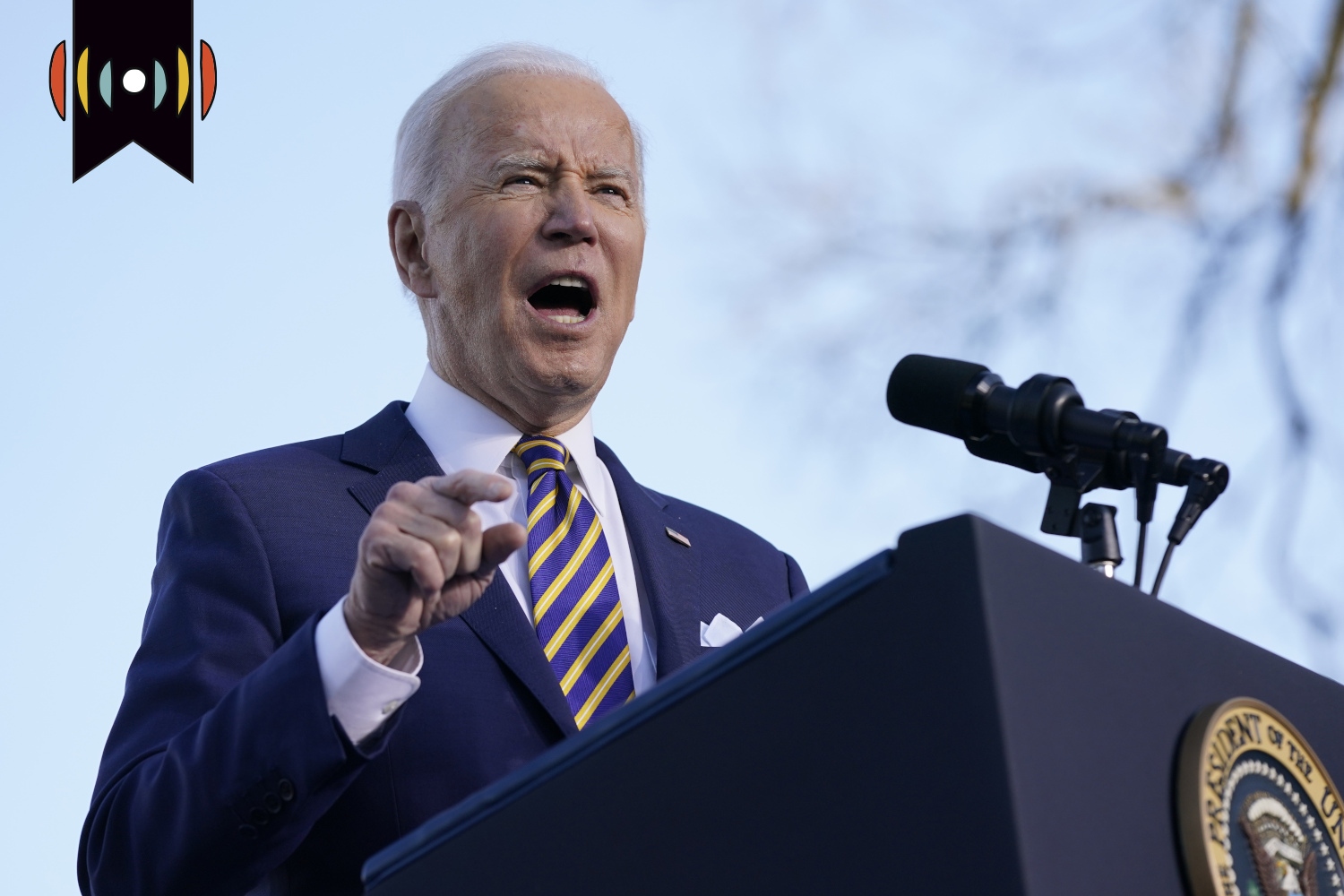 Hans Henri Kluge is the WHO’s regional director for Europe. He said the Institute for Health Metrics and Evaluation now forecasts…

KLUGE: That more than 50 percent of the population in the region will be infected with omicron in the next 6 to 8 weeks.

Kluge said the deluge of omicron cases could overwhelm health systems in Europe. And he said the “window of opportunity” to prevent that is closing.

He urged European nations and citizens to rededicate themselves to COVID safety measures and get vaccinated or boosted.

In Denmark, he noted the hospitalization rate was six times higher in people who were not vaccinated compared to those who were immunized.

Chicago teachers union, city agree on deal to resume in-person learning » Public school students in Chicago are expected to be back at their desks this morning after the teacher’s union and the city struck a deal on COVID-19 safety measures.

LIGHTFOOT: I’m sure many students will be excited to get back into the classroom with their teachers and peers, and their parents and guardians can now breathe a much deserved sigh of relief.

Teachers voted last Wednesday to leave classrooms. They called for a shift to online learning until next week on top of other changes to combat the spread of the virus.

The mayor called it an “illegal” walkout and said schools were already perfectly safe.

But this week, the city agreed to at least some of the union’s demands, provided teachers return to in-person classes. But neither side announced the terms of the deal.

SHARKEY: It does include some important things, which are going to help to safeguard ourselves and our schools.

Sharkey said the deal still requires approval from the union’s roughly 25,000 members. But union leaders agreed to return to in-person learning, even as voting continues today.

Fed's Powell: High inflation poses a threat to job market » Federal Reserve Chairman Jerome Powell testified on Capitol Hill Tuesday. He faced questions on a range of issues amid his confirmation hearing for a second term as Fed chair. But the one word on everyone’s mind: inflation.

POWELL: We know that high inflation exacts a toll, particularly for those less able to meet the higher costs of essentials like food, housing, and transportation.

He told members of the Senate Banking Committee inflation is a threat to continued economic and job growth. Powell said the Fed will raise interest rates faster if it needs to do so to curb surging prices.

He rebuffed suggestions from some Democratic senators that rate increases would weaken hiring and potentially leave many lower-income Americans without jobs.

The committee is expected to approve Powell’s nomination in the coming weeks, with bipartisan confirmation on the Senate floor shortly thereafter.

KRISTEN FLAVIN, REPORTER: The administration offered another $308 million in assistance on Tuesday. That would bring total American aid to the country to more than $780 million since the Taliban took over in August.

Aid money will not go to the Taliban, but will instead be sent to humanitarian organizations for health services, food and shelter. But aid workers have struggled to operate freely in the country.

The UN reports more than half the country’s population faces hunger and malnutrition, including millions of children. State employees have not been paid in months, and banks have restricted money withdrawals. Some Afghans have sold organs or even children to make ends meet.

Man receives transplant of pig heart » A 57-year-old Maryland handyman is recovering well and breathing on his own just a few days after doctors implanted a pig’s heart into his chest.

David Bennett opted for the surgery as a last resort. He had heart failure and was not eligible for a human heart transplant or a heart pump.

His son, David Bennett Jr. said doctors told the family that without surgery he had less than six months to live.

He could live far longer than he would have otherwise. Doctors say there’s no way to predict.

Dr. Bartley Griffith with the University of Maryland School of Medicine is one of the surgeons who performed the transplant.

GRIFFITH: I wish we knew more, but we’re learning a lot every day with this gentleman. And so far, we’re happy with our decision to have moved forward, and he is as well.

In one notable prior attempt of an animal-to-human heart transplant, in 1983, a child lived for 21 days with a baboon heart. But this time, scientists gene-edited the pig heart to remove a sugar in its cells that normally causes rapid organ rejection.

Doctors say the next few weeks are critical as they monitor how Bennett’s new heart is faring.