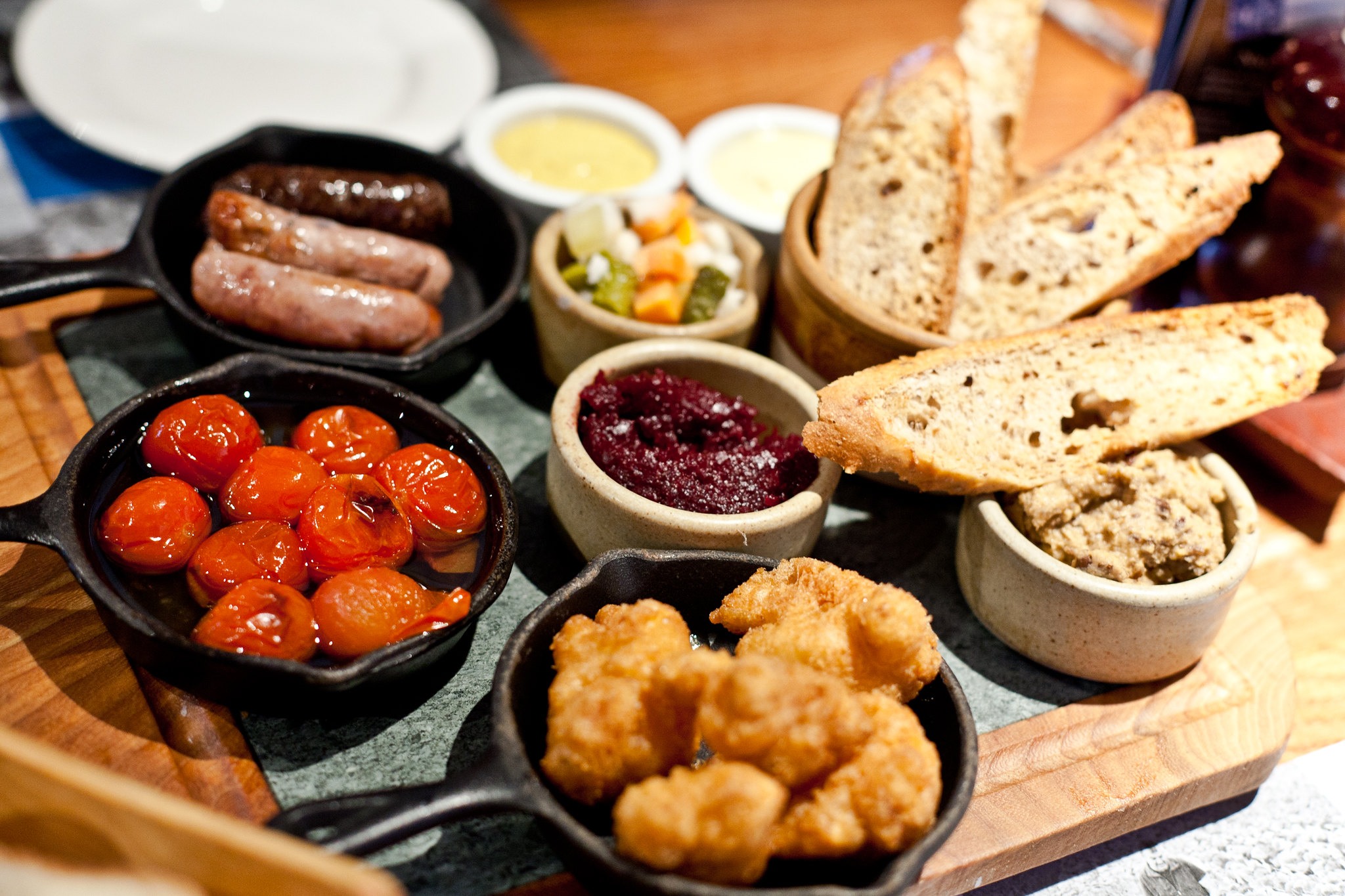 MARY REICHARD, HOST: It’s Tuesday the 15th of October, 2019. Glad to have you along for today’s edition of The World and Everything in It. Good morning, I’m Mary Reichard.

NICK EICHER, HOST: And I’m Nick Eicher. First up: waste not, want not.

The Food and Drug Administration’s latest figures estimate that Americans throw out more than a third of our food. In 2010, that added up to about 200 pounds per person. So, it may not come as a surprise that landfills actually contain more food waste than plastics.

REICHARD: That wasted food has big implications for the environment and for hungry households. So to save this surplus, a growing number of nonprofits and individuals are doing something about it.

SARAH SCHWEINSBERG, REPORTER: Adriann Liceralde studies chemical engineering at the University of Utah in Salt Lake City. In between his busy class schedule, he comes to this campus cafeteria three times a week.

LICERALDE:  So it’s a buffet style restaurant where they have three meal periods every day. And after each meal period, that’s when they normally throw the food away because there’s nothing they can do about it.

LICERALDE: This only takes like 30 minutes really for just one session.

At the end of mealtimes, cafeteria workers set aside pans of leftover food. Then student volunteers package the food for delivery to a local Christian homeless shelter.

LICERALDE: It’s a little like paradoxical because we want to reduce food waste… But that also means there’s not a lot of food to donate. So it’s like on some days when we have a lot of food that’s a good thing but also a bad thing. That meant there was a lot of food waste.

Today, they have seven pans of leftover food to package up.

LICERALDE: We’re seeing potatoes, some sort of pasta dish. We got vegetables, broccoli primarily and then some fried rice…

Adriann Liceralde puts each 20 by 12 inch pan of food on a scale. He deducts the weight of the pan and records the final number in a spreadsheet. Even this relatively small amount of food adds up quickly.

SCHWEINSBERG: 43 pounds! And that was only seven pans.

In four years, the group has rescued 43 thousand pounds of food. Liceralde says as they save food, they share their data with cafeteria workers. As a result, the cafeteria has—on average—drastically cut waste.

Other groups are working to save food before it even reaches a cafeteria or restaurant.

THOMAS: So we also have in here tons of peppers…

THOMAS: I was just like mesmerized by this idea that there were some streets I actually couldn’t run down because of the fruit that was scattered across them. But also I thought, what is going on? Don’t we have hungry people here and we have all of this food wasting.

So Thomas decided to start collecting excess produce from her neighbors. She began donating it to local school cafeterias, homeless shelters, senior centers, and Boys and Girls Clubs.

The entryway of her home is filled with produce that she’ll donate later today.

The idea of saving excess garden produce caught on. Today, Thomas has more than 100 homeowners volunteering as collection points.

THOMAS: Together it’s amassing this huge amount of food that we are redirecting to the people who are hungry in our community instead of just throwing it away or throwing it over the fence. We have collected tens of thousands of pounds of produce.

Redirecting uneaten food to hungry mouths is one benefit of keeping food out of landfills. Protecting the environment is another.

Kate O’Neill is a professor of environmental science policy and management at UC Berkeley. She says when food sits in a hot, damp landfill, it makes some noxious gases.

O’NEILL: So it just kind of sits there and slowly decomposes and generates an awful lot of landfill gas, which is methane and, and other kinds of trace gases. And methane itself, unused is quite dangerous. It’s flammable….

But O’Neill says not all extra food has to be eaten to be useful. A lot of it can be composted and turned into fertilizer. Scientists are also developing ways of turning leftover food into renewable fuel.

O’NEILL: There are biomass generation facilities around the world. Often, they’re quite small scale. So biomass can be, if it’s separately dealt with, it’s wet, it gives off particular gases, methane and others, and those can be captured and actually used to generate energy.

O’Neill thinks businesses, governments, and non-profits will continue to come up with innovative ways to curb food waste. That’s partly because unlike so many other big problems, this one seems to have simpler solutions.

O’NEILL: It’s actually easier to deal with in many ways than plastic and paper waste. So bio-waste became kind of the low hanging fruit—no pun intended—to enact zero waste sorts of policies.