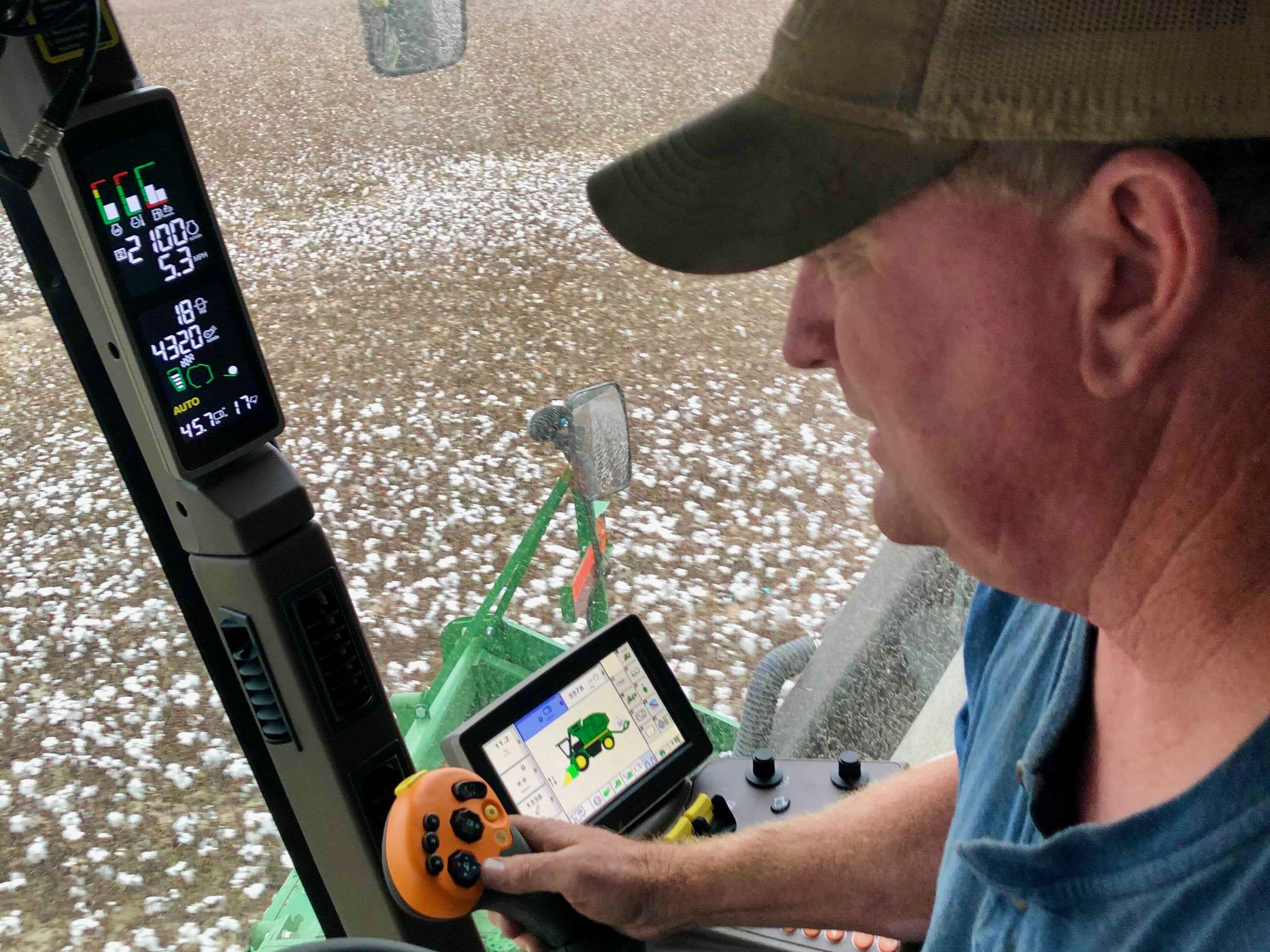 NICK EICHER, HOST: Today is Tuesday, December 15th. Thank you for turning to WORLD Radio to help start your day.

This is a new term we use to describe living conditions for those without enough resources to get the food they need.

EICHER: Before the pandemic, “food insecurity” was at a 20-year low. The economy was roaring, Americans were working, and we heard talk of a blue-collar boom at the lower-earning end of the labor market.

But now, 1 in 5 Americans relies on a food bank.

Today, WORLD reporter Jenny Rough tells us how one church is helping people in its community.

JENNY ROUGH, REPORTER: On a Tuesday afternoon, two long lines wind through the parking lot of Silver Spring Christian Reformed Church in Maryland. Car after car after car. More cars wait in an overflow lot next door. Street parking spots? All taken. Some people arrive by foot and stand shivering in the cold. All of them—men, women, children—have shown up for a basic daily need: food.

JENNIFER RENKEMA: It’s economic impact from COVID. I mean there’s all kinds of people who have lost income.

JENNIFER RENKEMA: Well, when if you’re someone who cleans people’s homes, or cleans offices, and the offices are closed, and people are under stay at home orders, you’re suddenly out of work. And it kind of tells a little bit of a story of what might be going on.

The church’s food pantry used to operate once a month and served about 80 families. After the pandemic hit, Renkema expected a little increase. Maybe 100 families.

But the demand for food assistance exploded. The church now serves 800 families—a week.

Pastor Doug Bratt has never seen anything like it in his 22 years at the church. To complicate matters: The number of those receiving food increased at the same time that the number of those giving out food decreased. Elderly women tend to serve as food pantry volunteers.

PASTOR DOUG: When this pandemic publicly broke loose, a bunch of pantries actually had to close down because they were small and staffed largely by vulnerable populations.

RENKEMA: If you went into a store in May, it was going to have a sign that said: Limit two cans of tomatoes. And besides that, we were all under stay-at-home orders and couldn’t go to 100 stores looking for tomatoes.

Bratt had become friends with some local rabbis. Through them, he connected with the owner of a local kosher grocery store. The grocer ordered food and sold it to the pantry at wholesale cost.

RENKEMA: It was his way of making sure that the community is taking care of and supporting the work that we were doing.

RENKEMA: And I had bags of food showing up on my doorstep. There were weeks where those individual donations were the only reason we had enough food. We never ran out. We have never run out of food.

One key to running a successful food pantry is to sit and talk with those who come. That’s how Renkema learned customers needed laundry detergent. She’d never thought to offer it before.

That ability to get to know those in need is why church-based work is effective. Renkema says federal programs have an important role to play, but it’s the local partners that often make it compassionate.

Another key to running a successful food pantry: organization.

Minutes before the 3 p.m. open, volunteers gather in prayer.

RENKEMA: We pray, Lord, for hope and peace and encouragement for each family who comes today…

Renkema assigns duties and the volunteers break into stations. For unloading:

Renkema is a huge proponent of food choice pantries. Where customers come into the church and shop for what they need or prefer. It supports dignity, reduces waste, and allows conversations to arise naturally. That’s difficult right now because of the virus. So inside the church building, three women form an assembly line to pre-bag items.

PAT B: There’s one can of tuna, two of black beans, two of diced tomatoes, fruit, corn, rice…

Another volunteer stands outside loading apples, onions, and potatoes to go with a box of milk and meat. She works diligently to help—as fast as she can—all those who wait.

WOMAN VOLUNTEER: You don’t line up for two hours for one bag of groceries unless you need it.

Before COVID, Cassie Chew worked in video production at business conferences. During COVID, her work dried up. Conferences were canceled. Employees began to telecommute and use Zoom. She felt the strain quickly. Chew lives near the church and saw the long lines.

CASSIE: I had no idea there was places that people could go when their cupboard was bare.

She first came to the pantry as a customer.

CASSIE: I thought you know you had to have some previous connection with this church in order to be able to participate.

But you don’t. If you come, you get food. Now, Chew volunteers by flattening boxes.

CASSIE:, So I came for a few weeks, and then I said, Hey, you know, instead of waiting in line, I can lend a hand with the packaging and outcome of the program.

That’s something Renkama has witnessed over and over. Grateful customers coming back to volunteer.