In this Friday, Oct. 15, 2021, file photo President Joe Biden speaks at the dedication of the Dodd Center for Human Rights at the University of Connecticut in Storrs, Conn. Evan Vucci/Associated Press Photo 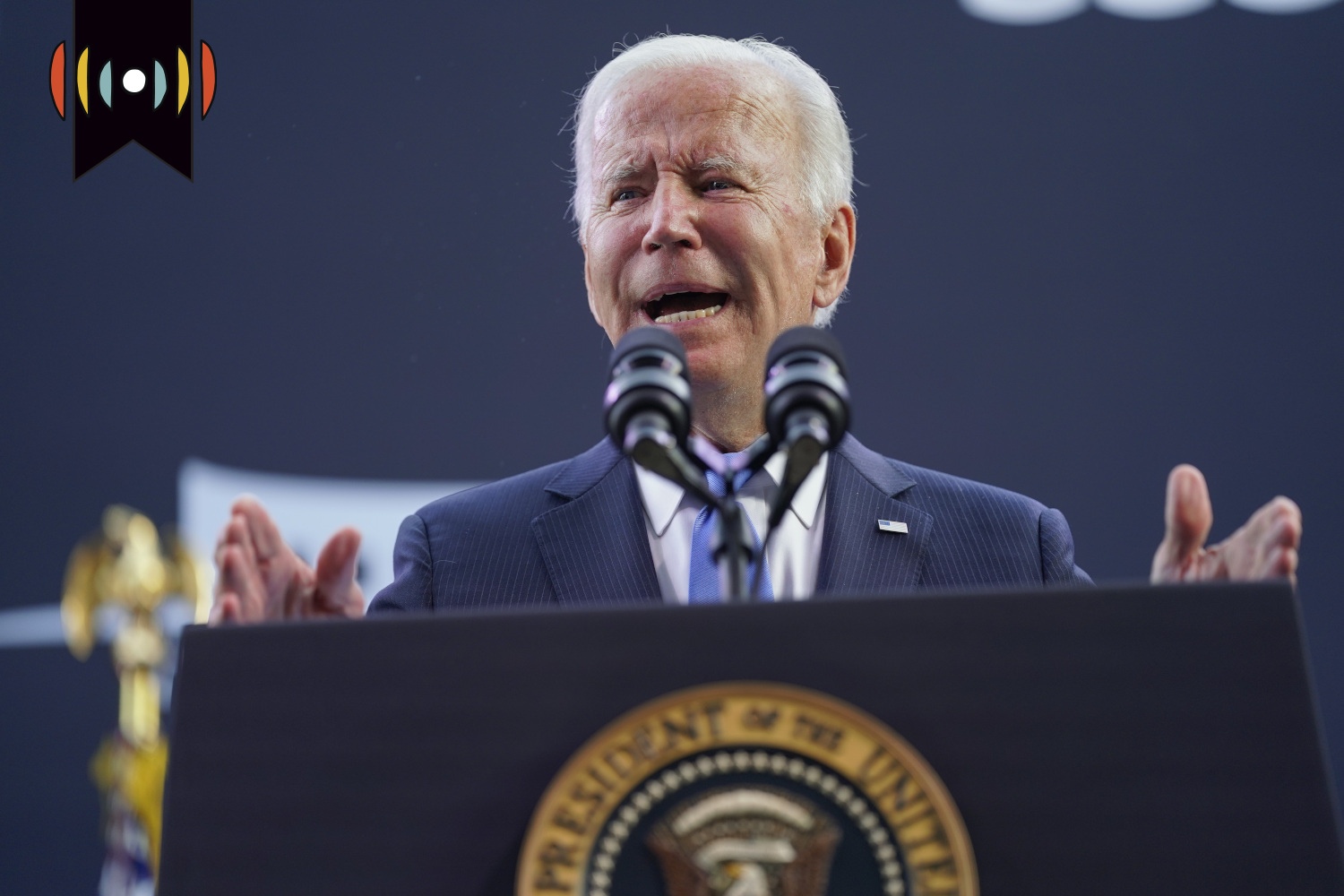 You’re listening to WORLD Radio and we’re so glad you are! Good morning, I’m Mary Reichard.

NICK EICHER, HOST: And I’m Nick Eicher. First up on The WORLD and Everything in It: President Biden’s lagging poll numbers.

But a series of crises, both foreign and domestic, appear to have taken a toll.

So what do the poll numbers really say about what’s gone wrong? And what will it take for the president to turn things around?

REICHARD: Here to talk about it is Karlyn Bowman. She’s the polling guru at the American Enterprise Institute and a distinguished senior fellow there.

REICHARD: Well, Joe Biden’s been in politics since the 1970s as a senator and as a vice president. But he’s still fairly new serving as a president, in office for ten months now. Voters often grant a honeymoon period for a new president. How long does that time period usually last?

BOWMAN: Well, it lasts for a shorter amount of time, it seems, with each new president in part probably because of social media. But Joe Biden's honeymoon is absolutely over. His summer slump was a difficult one for him. And I think Americans are deeply concerned about a number of issues right now and they don't see the president addressing them in the way they would like.

REICHARD: I’ve seen some polling that suggests Biden’s support among independent voters has dropped. What’s the significance of that?

BOWMAN: That's extraordinarily significant. Just to give you one marker, Gallup had him at over 60 percent among independents early in his tenure. That's now 37 percent. That's a very sharp drop. And I think the reason that we look so carefully at independents is because many Republicans and Democrats, their minds are already made up, whereas independents, that small group can be decisive in elections and in terms of an assessment of one's performance.

REICHARD: Two things happened around the time that the president’s approval ratings took a dive: One was the delta surge of COVID cases and the other was the bungled pullout of American troops from Afghanistan. Karlyn, how big of a toll have those crises taken on this White House?

BOWMAN: Both the Delta variant and the Afghan withdrawal have taken a very big toll. That's when we began to see the numbers move in a very significant direction. It's hard to know which was more important. They were both very important to the public. What we're seeing now is concern about COVID, and particularly the Delta variant is receding a bit. That could perhaps create a slight uptick in the President's rating. But I think Afghanistan has still left a very sour taste in Americans mouths, in part because even though they thought it was the right thing to do—that American to withdraw—it was handled so badly, that it left a significant mark. And I think one of the things that news stories in the U.S. haven't pointed to yet is not only do we see a decline in his performance ratings, but we see a very significant decline on something that was a real strength for Biden during the campaign and that was his likability. Again, a significant decline among independents, Democrats are holding pretty strong. Republicans have never been supportive. But on all sorts of qualities—likability, belief that he's honest and trustworthy, the belief that he's mentally sharp—all of these have taken a real hit in recent weeks. And so those kinds of things—the personal ratings—can act as a kind of cushion for bad performance ratings, but we don't see it right now.

REICHARD: The southern border with migrants pouring over it is another big issue. Now that was going on even while Biden’s numbers still looked good. Has his handling of the southern border affected him, politically?

BOWMAN: Well, Americans do not believe that he has a situation under control. And they tend to agree with a lot of commentators from the region that suggest that they felt that Biden wanted them to come or that the borders would be open in a way they weren't under Donald Trump. So I think it has the potential to have a very big effect. There are a lot of issues like this—inflation is another one, the border crisis is another one—that could hurt Biden much more going forward, depending on how it's handled.

REICHARD: Let’s talk mandates now. Is the president’s push for large scale vaccine mandates in private companies affecting him politically, one way or the other, at this point?

BOWMAN: Well, you have about 58 to 60 percent support for the mandates in the abstract. Americans don't want to see workers who don't get vaccinated get fired. But now you have nearly 30 percent of Americans saying that there are mandates in their workplaces. And Gallup and several other pollsters, again, have shown around 58-60 percent for requiring employers of large companies to have their workers vaccinated overall. So that is, I mean, there's still about 35-37 percent opposition to the Biden proposals, but again, they do in most polls have majority support.

REICHARD: Well you know the White House is confident that if he could figure out a way to pass his $3.5 trillion dollar spending bill, that would turn his poll numbers around. Setting aside whether it’s actually a good idea to spend that money, I mean that’s more revenue than the government collected in 2020—would it be popular? And even if it is popular, would that repair Biden’s political brand?

BOWMAN: A big political victory could help, but it's much harder to bring numbers up than to watch them go down. And, again, there is going to be opposition to this. But let's say Joe Manchin and Kirsten Sinema, the senators who have been most opposed to that price tag, let's say that they eventually sign on to whatever Biden wants. It could be a good victory, and it's possible it could boost his ratings. Americans want the federal government to do a lot, whether they want to spend this much money, or whether they think government can spend this much money effectively, are very big questions if you look at polling literature over time.

REICHARD: Do these polls give any clues as to what President Biden could do to improve voters’ assessment of the job he is doing?

REICHARD: Is there anything you wish the public knew about polls, and this administration in particular and the media that maybe we don’t read about in the newspapers?

BOWMAN: Well, I don't think polls should ever be used to make policy. I think they're too crude or blunt an instrument for that purpose. But that said, they can tell you a lot about a complex society and that's what I think they're best suited to do.

REICHARD: Karlyn Bowman with the American Enterprise Institute has been our guest. Karlyn, thanks so much!