U.S. watchdog details errors that led up to the disastrous military pullout 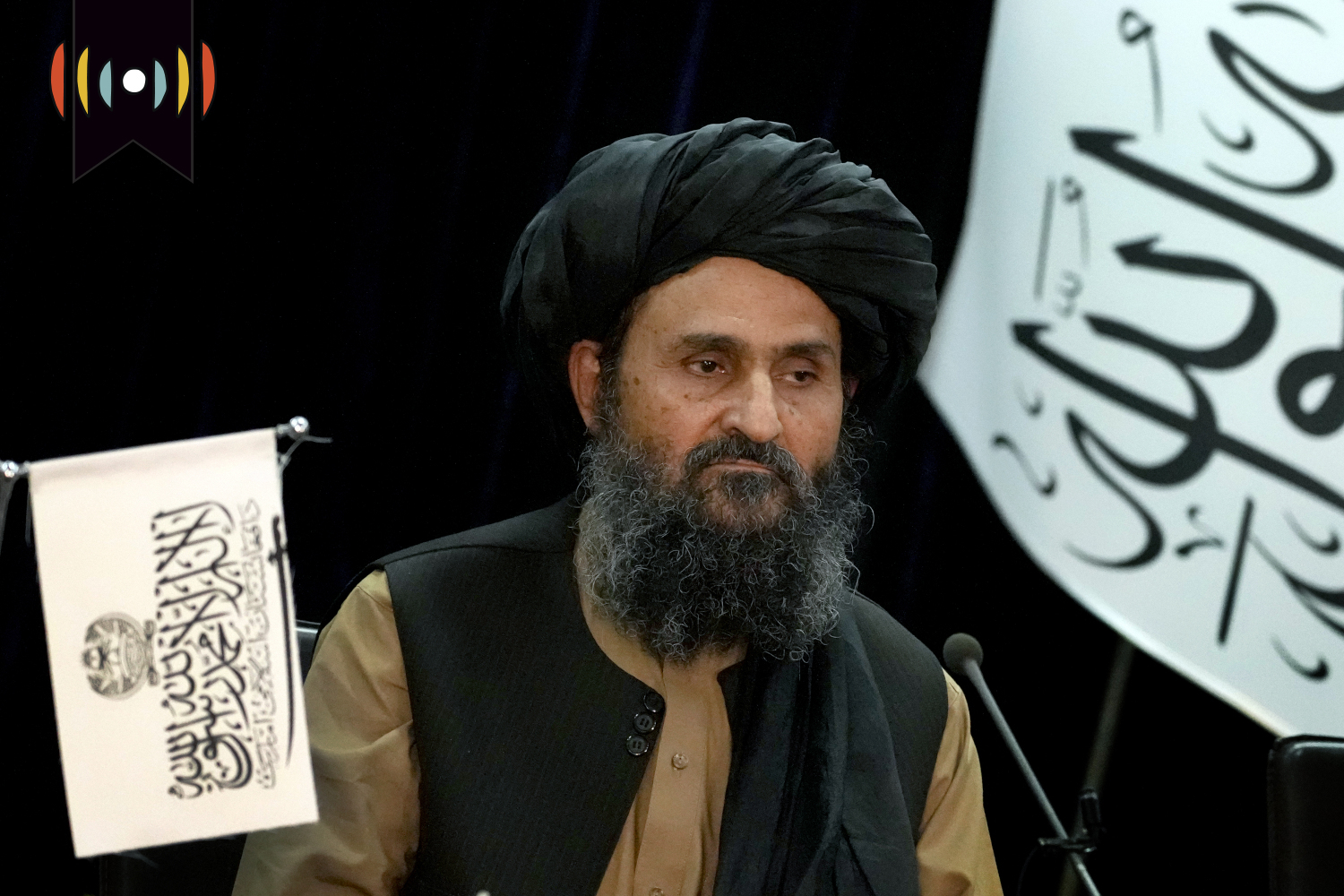 Thank you for listening to today’s edition of The World and Everything in It. Good morning, I’m Nick Eicher.

We all remember the heartbreaking images from the pullout—Afghans so desperate to escape that they died trying to cling to the outside of U.S. military planes as they took off. The Taliban quickly seized control of the country faster than U.S. forces could get out.

EICHER: So what happened?

Well, the most recent report from a top U.S. watchdog offers some answers. It’s the report of the Special Inspector General for Afghanistan Reconstruction.

Joining us now to talk about the report is Bill Roggio. He is a U.S. Army veteran who was embedded with the U.S. Marine Corps, Army, and Iraqi forces in Iraq as well as the Canadian Army in Afghanistan in the early 2000s.

BILL ROGGIO, GUEST: Good morning. Thanks for having me.

REICHARD: Both Biden and Trump have pointed fingers at one another over the Afghanistan disaster. But the IG report says both administrations share blame here. I want to start with something he said, and I’m quoting here, “There was a red light blinking on Afghanistan for years saying ‘watch out.” It added that “Once the morale collapsed, that was it.” What did he mean by that?

ROGGIO: I would add the Obama administration as well, their culpability in this. The situation in Afghanistan was deteriorating long before President Trump signed the deal with the Taliban. And the Obama administration set that in motion by opening negotiations with the Taliban. To President Obama's credit, he didn't cut a deal with them. So this is a problem that was spanning well over a decade. The U.S. surge offensively failed. I created a map of Afghanistan. You probably saw it over the summer as you watched Afghanistan deteriorate. I recognized in 2014 that our counterinsurgency strategy was flawed, that there were serious problems with the Afghan government and Afghan military and began documenting the Taliban strategy and how they were gaining ground in the rural areas and took the fight to the urban areas. This is all interrelated. This was a decade plus of failures. But President Biden should not be pointing the finger at President Trump. President Trump shouldn't be pointing the finger at President Biden. They should be pointing the fingers at each other as well as themselves. Because this is a foreign policy failure that was a decade plus in the making.

REICHARD: Talk about the U.S. agreement with the Taliban under President Trump, which the report says devastated the morale of Afghan forces. Remind us how that came about and what they actually agreed to.

REICHARD: Bill, as you mentioned, the report said the Afghan government was left in the dark about details of the agreement and that the Taliban “weaponized” that lack of communication. They claimed to have a secret deal “for certain districts or provinces to be surrendered to them.” And that led to many police officers and soldiers abandoning their posts. Is that how you read it?

ROGGIO: Yeah, absolutely. That deal was three and a third pages long. And much of the text was like 19 lines in it, where the U.S. referred to the Taliban, but wouldn't recognize the Islamic Emirate of Afghanistan. That's what the Taliban wanted to call us. Probably about a quarter of the text was the U.S. denying that the Islamic Emirate of Afghanistan was the Taliban. I’ve signed car agreements that were far longer, car loan agreements and insurance documents. There was nothing in this deal that was ever, and there was no talk of enforcement, of how you can – what would happen if the Taliban didn't, you know, walk back on the agreement. And then the Taliban, they used that as propaganda, saying the U.S. is leaving. They took this deal to Afghan commanders and politicians at the local level and at the provincial level, and said, Look, they're leaving, you're gonna have to fight us to the death. We're willing to fight to the death. Or you could surrender, or you can walk away. And that really killed the morale of the Afghan security forces in particular.

REICHARD: The report also talked about the reduction of U.S. airstrikes in support of Afghan forces. That happened well before the pullout. What happened there and what was the impact?

ROGGIO: The U.S. promised the Taliban that, you know – and again, this was just a terrible deal. And part of that was the U.S. would stop attacking the Taliban, except in cases where we'll be defending either Afghan forces at bases or U.S. forces from attack. But it wasn't just the air support. It was—particularly during the withdrawal—when the U.S., they cut off not only the airstrikes, but the logistics, medical evacuations, all of the things. The entire Afghan security forces was predicated on U.S. air and logistical support. And once that was withdrawn, once it began declining, and then fully withdrawn when President Biden announced the withdrawal in mid-April, you know, again, it was just a foregone conclusion that we built the Afghan security forces to rely on the U.S. military, and then we yanked the rug out from under them. And then we expected the Afghan security forces – and then the Biden administration had the audacity to say that the Afghan military wasn't willing to fight. They were willing to fight, but we trained them to fight in a certain way and then we told them, oh, you can't fight that way. Now you're on your own.

REICHARD: Final question here: What do we know about the Taliban’s relationship with al-Queda now and any possible gathering threats in Afghanistan?

ROGGIO: Yeah, the Taliban relationship with al Qaeda remains as strong as ever. The two fought together as allies for 20 years against the U.S. invaders. Al Qaeda leaders have returned to Afghanistan. The U.S. intelligence estimates there's about 200 al Qaeda operatives in Afghanistan. That's a stale number that they've recirculated for well over six, seven years. And their previous estimate of 50 to 100 al Qaeda is something I documented over the years were wildly flawed before that. The U.S. has next to no visibility. General McKenzie, the previous commander, said the U.S. has 1-2% of visibility and intelligence in Afghanistan prior, that number compared to when U.S. had forces there. There has been zero strikes against al Qaeda and other terrorist groups operating in Afghanistan since the U.S. withdrew at the end of August. There's numerous reports out there that there's foreign fighters flocking there. And the Taliban, they deny that there's any foreign fighters there. And yet we know they're there. So, you know, this is part of the big lie of the Taliban. They say that al Qaeda and other foreign terrorist groups aren't there, but we all know they are. And the U.S. has zero ability to enforce that part of the agreement because the distances to conduct strikes from Doha to Afghanistan, it’s 10 hour flight to and from with only 10 hours about and loiter time. It's just not enough time to gather enough intelligence and get strikes. And we have zero intelligence assets on the ground as well. So it's a disaster. Afghanistan has become a safe haven for al Qaeda and other allied terror groups, and the U.S. is basically pretending that it's not a problem.

REICHARD: Bill Roggio is a senior fellow at the Foundation for Defense of Democracies. Bill, thanks so much!

ROGGIO: Thanks. It was a pleasure.