Washington Wednesday - Hunkering down in Kabul 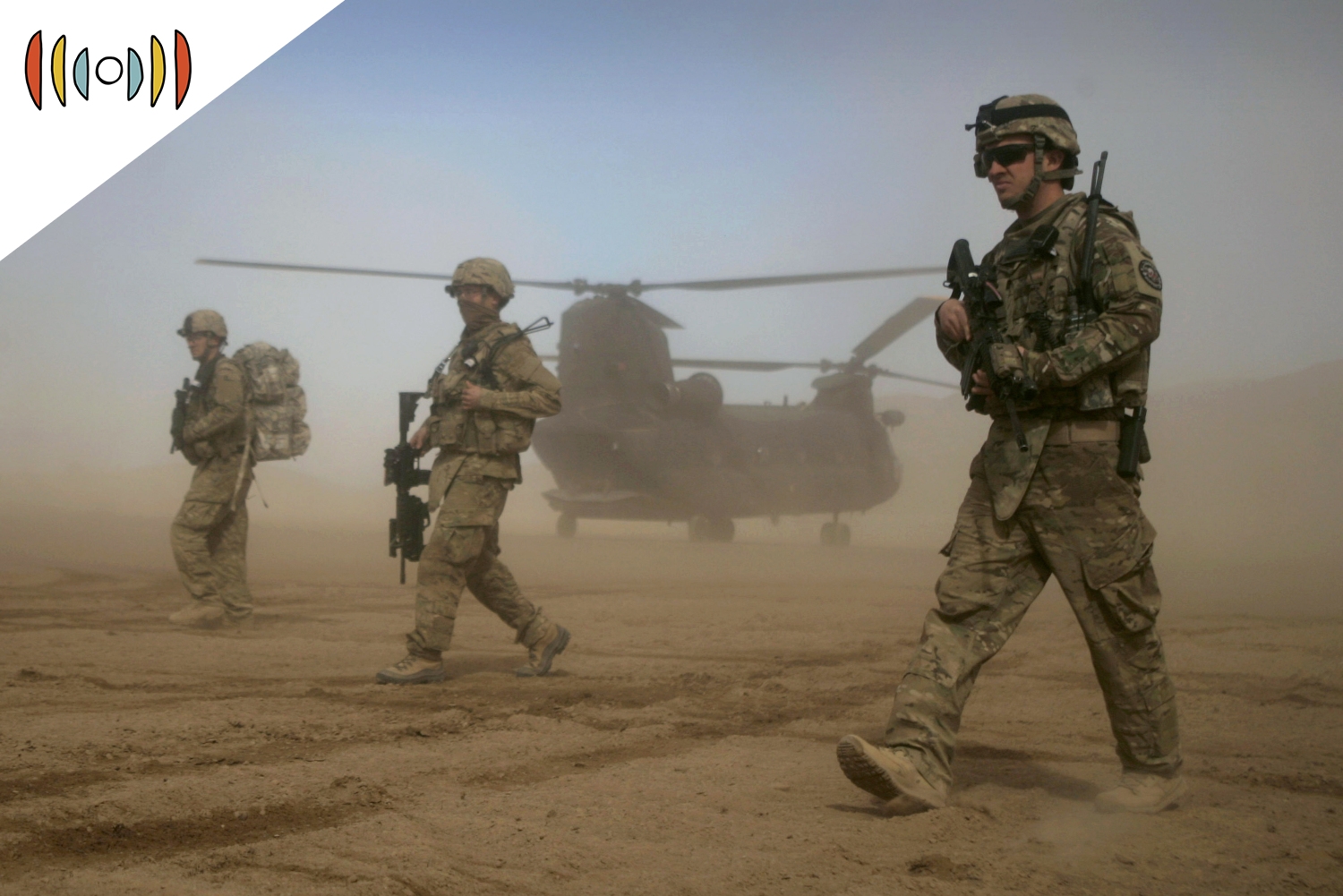 NICK EICHER, HOST: It’s Wednesday, the 16th of June, 2021. Glad to have you along for today’s edition of The World and Everything in It. Good morning, I’m Nick Eicher.

MARY REICHARD, HOST: And I’m Mary Reichard. First up today: the trials ahead for Afghanistan.

Speaking in Brussels on Monday, President Biden said that while the U.S. military is pulling out of Afghanistan, the United States is not abandoning the Afghan people.

BIDEN: Our troops are coming home. But we agreed that our diplomatic, economic, and humanitarian commitment to the Afghan people and our support for the Afghan national defense and security forces will endure.

EICHER: But what that U.S. support in Afghanistan will look like in the months and years ahead is not entirely clear.

Many in Afghanistan believe chaos will soon fill the void left by the departure of U.S. and allied forces. And for Christians and other religious minorities, the gathering storm clouds appear particularly dark.

REICHARD: WORLD senior editor Mindy Belz has written on the topic and joins us now to talk about what the troop pullout means for the people of Afghanistan.

BELZ: That's correct. We have a report this week from the U.S. Central Command, which interestingly said that they are 50 percent through the entire process. That means they have turned six bases over to the Afghan Ministry of Defense. They have carried 611 loads of C17s out of Afghanistan with materials and troops on board and that's halfway through. If you remember, President Biden said that we might be done with this by July 4th and clearly that's not going to happen, but I think that the withdrawal is on track for the September 11 deadline that he set when he came into office.

REICHARD: Have we seen any early clues that might give us a sense of how this will unfold as the last of the U.S. and allied troops depart?

BELZ: Well, sadly, we have. Even before the departures were underway, the Taliban began offensives and interestingly enough, because I think the U.S. media, most of us have been focused on the cities, and there are really three main cities in Afghanistan. But the Taliban is smarter than us and understands the territory better. And they immediately went into rural areas. And really, it's striking, in just the last six weeks—since May 1—they have gained control of 30 districts across Afghanistan, that means half of the country's 34 provinces have Taliban strongholds in them right now. And so clearly, the Taliban aims to get control. What we have to understand about Afghanistan is that gaining control of these rural areas of the village is essentially how you control the cities. The cities are made up of people who once lived in the villages and the society is still very clearly geared that way. And so the Taliban is going about this in a really smart way. And it looks like for right now, they are largely unimpeded. There have been firefights. There have been areas where the Afghan National Army has beat them back and continue to hold territory. But the Taliban is clearly gaining ground.

REICHARD: What about NGOs? Are non-governmental organizations and aid groups planning to stay put after the troop pullout? Or are many of them deeming it too dangerous without that U.S. presence?

BELZ: The ones that I spoke to in preparing the story, remarkably, want to stay put. Even some of the larger groups, like Doctors Without Borders, are hoping to continue to work as they have. Many of these groups are the ones that had been there even before the war began in 2001. And I do highlight the work of two Christian or Christian-based organizations that are there, too. And they've been there a long time. And they don't plan to leave just because U.S. troops are leaving, but they recognize—they all say their meeting, they're just talking security. Keep in mind, it's not just only troops on the ground that the Americans were providing, but it is air cover, air defenses, and also a hefty diplomatic presence and intelligence, you know, so that we actually knew what was going on in all of these 34 provinces and now we're not sure that we do. And so that is going to call into question the security of U.S.-based aid groups.

REICHARD: Let’s talk about the church. You wrote that the Christian church has grown in Afghanistan over the past two decades, but largely underground?

BELZ: That's correct. The people who work with the church in Afghanistan say that there are basically three types of Afghan believers: those who've been forced to leave, those who survived by exercising their faith underground, and those who are dead. And it is entirely an underground church. But it is a church that is highly active, that is being discipled. I talked to a number of Afghans both inside the country and outside the country who participate actively in discipling new believers. And that is entirely made up of Muslim converts. So on the one hand, it's always been an exciting church to follow, but also a very precarious and fragile church.

REICHARD: Afghanistan has a constitution and it ostensibly allows freedom of religion in the country. So have Christians been able to gather publicly at least in Afghan government strongholds?

BELZ: They really cannot. I mean, we've seen international fellowships in Kabul, the Capitol. There's one legal church building, and it is Catholic Church. It's on the grounds of the Italian embassy in Kabul. And that's pretty much it. And I think as things—what's happened as we've moved toward, you know, this withdrawal, even when the Trump administration began negotiations with the Taliban—and those were negotiations that the Afghan government was not allowed to be part of and that was a significant rub and it became clear that the Taliban was going to have a large role in what came after U.S. presence. As that became gradually clearer to Afghans, they have all had to react and sort of move into survivor mode. And so they're very reluctant to talk. They're very reluctant to do anything that will sort of stir the waters until they see which way things are going to go. And that is, you know, even though they have constitutional protections, people are just very afraid of what comes next.

REICHARD: Mindy, what’s life like for Christians in Afghanistan? How are they meeting together and worshiping despite all of these challenges you mention?

BELZ: Yeah, and we haven't even talked about COVID-19, which has, you know, just been another layer as it has been everywhere we see conflict situations. But they're very creative, I would say. A lot of their fellowships take place in homes, in private residences, in office buildings. Actually, you know, a decade ago, when I was traveling to Afghanistan, I would show up at an office and it would turn out to be a small fellowship meeting for believers. They're very careful. They're very careful in terms of discipling new believers, but it is, I think, a picture of the power of the gospel that it has not been hindered in one sense, despite, I think, some of the greatest hindrances in the world. And so it's a church that is vibrant and yet also very much under threat at this time. It's a precarious time as they face perhaps a destabilizing situation and the exit of American forces.

REICHARD: WORLD senior editor Mindy Belz. I’m placing a link to a really in-depth feature she wrote for WORLD Magazine. You can find it in today’s program transcript.

Mindy, thanks so much!

BELZ: Thanks for having me, Mary.