Despite the overheated rhetoric, neither party has any interest in seeing the U.S. government go into default 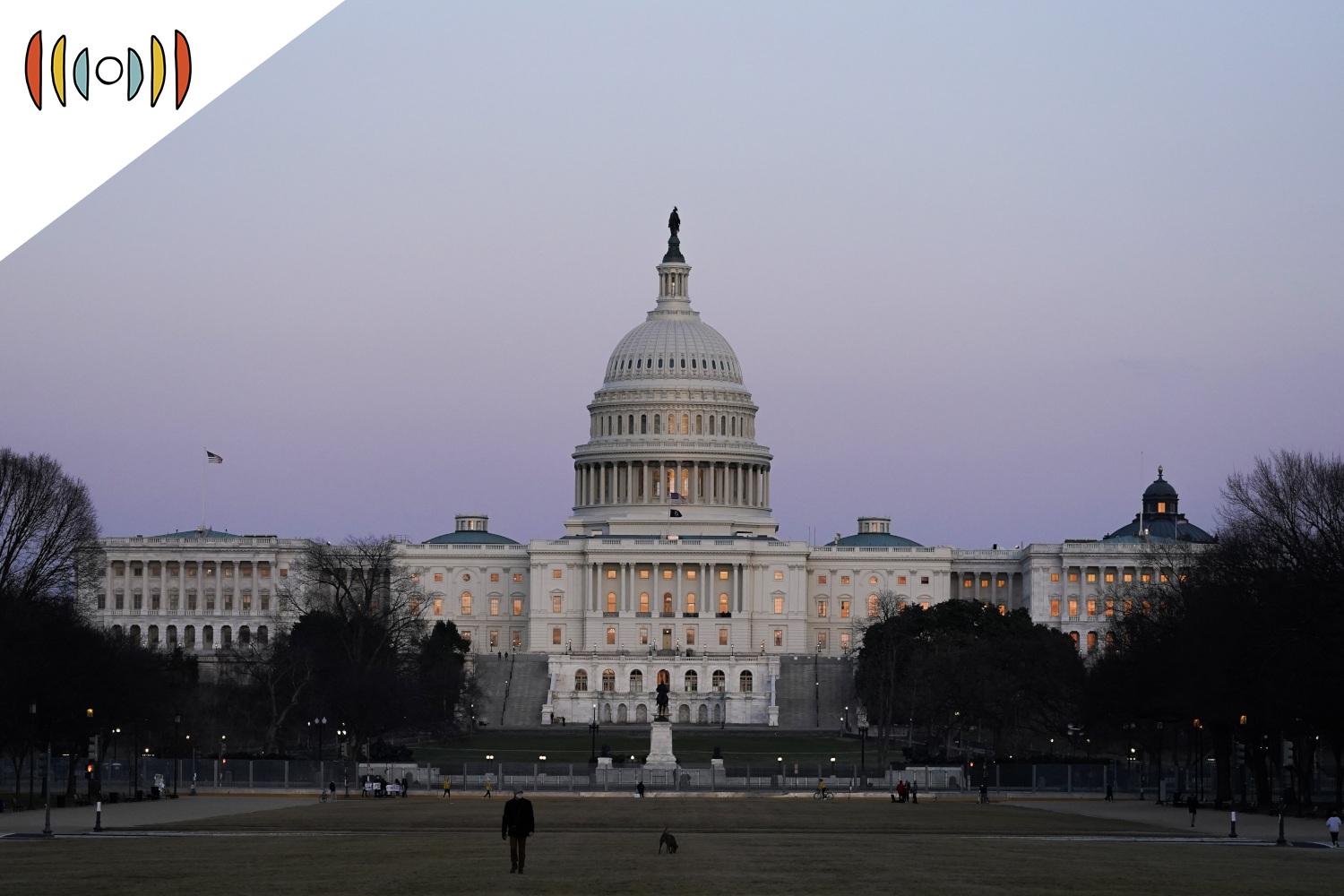 You’re listening to World Radio and we are so glad to have you along today. Good morning, I’m Nick Eicher.

First up on The World and Everything in It: the battle over the debt ceiling and trillions in new spending.

Congress has less than two weeks to raise the nation’s debt ceiling to avoid possible default on U.S. debts. That, according to Treasury Secretary Janet Yellen.

EICHER: As party leaders bicker over the debt limit, Democrats also face a struggle within.

That’s not a good sign for the president, because he must have all 50 Democrats on board to pass it.

REICHARD: With that in mind, President Biden is reportedly trying to salvage a scaled down version of what he calls his Build Back Better plan.

Phil Wallach is a senior fellow at the American Enterprise Institute. He’s been keeping close tabs on all of this, and he joins us now.

PHIL WALLACH, GUEST: Glad to be with you.

REICHARD: First of all, lawmakers last week averted a government shutdown by kicking the can down the road. Again. They passed what’s called a continuing resolution. It's just a stopgap measure. It just keeps current funding levels in place for a couple months until December 3.
Then we’re into the holidays. Do you think they’ll agree on a funding bill after Thanksgiving?

WALLACH: I think they might well push it up against Christmas. But this has actually been a pretty familiar pattern in recent years of waiting until December to actually get spending resolved and the appropriators, you know, despite all of the tensions between the two parties that we hear so much about in the media, appropriators continue to have some functional working relationships with each other, and they'd like to get that worked out. So, I think they probably will come to some understanding in December.

REICHARD: Alight, well let’s talk about the debt ceiling. Treasury Secretary Janet Yellen said Congress has until October 18, twelve days from now, to raise the debt ceiling or the government will default on its debts.

Usually, the parties vote together to raise the ceiling. But Republicans say this time, Democrats can just do it on their own. Why is the GOP drawing a line on this and can Democrats actually raise it on their own?

WALLACH: Well, I take a little issue with the premise that you put out there. I think historically we have oftentimes seen the minority party just say this is an ugly vote that we're not going to take and the majority can just go ahead and do it themselves. That's not an entirely novel thing and even in the Trump administration, you had most House Democrats voting against one of the debt ceiling increases then. So, playing politics around the debt ceiling is actually a pretty familiar feature of American politics in recent decades. Now, can the Democrats just do it themselves, as Mitch McConnell says they ought to? Yes. They can figure it out one way or another. But that doesn't mean it'll be pleasant for them. They believe that using the reconciliation tool would be procedurally clunky compared to just putting forth a regular statute. And they are reluctant to put a dollar amount, which the reconciliation process would require. So, they're not too eager to go that direction.

REICHARD: OK, let’s move on to the president’s massive spending plan. As we mentioned, Senators Sinema and Manchin aren’t on board with $3.5 trillion. What are their objections and do you think they’ll hold the line?

WALLACH: Well, I think both of them are genuinely concerned about just wantonly increasing the federal debt at a time when the economy is already recovering quite strongly and actually experiencing some inflationary pressures. They're worried that just pouring many more trillions of federal dollars into that mix will cause some problems. I think those are definitely legitimate concerns that are sincerely held on their part. They may also have specific concerns that they don't always get into in the media about particular portions of the spending which they might think are wasteful or sort of unfairly favoring certain kinds of districts. There's a lot in that three and a half trillion dollar package obviously that they may feel they want to negotiate over.

REICHARD: President Biden and party leaders are working with those two senators, trying to win them over. Biden is reportedly bringing the asking price down. But down to what, and does it matter when we are talking these massive numbers?

REICHARD: What other concessions do you think the White House and Democratic leaders might be willing to make?

WALLACH: I think they're in a difficult position, because their base has gotten very invested in the idea of putting through this whole three and a half trillion dollar package. Of course, Senator Bernie Sanders, the chairman of the Senate Budget Committee, has made it seem like that was a concession on his part, going down to three and a half trillion from what he might have liked, even more ambitious than that. And so there are a lot of people very invested in that. But at the end of the day, they only have 50 votes and the vice president in the Senate. They really have to bring all 50 members along, and so it's not clear entirely what the White House’s leverage might be with such a thin majority.

REICHARD: Progressives in the House are holding up the bipartisan infrastructure bill that the Senate already passed. Kind of holding it hostage while they push for the president’s bigger spending plan. But President Biden says he wants that infrastructure deal to reach his desk regardless of what happens with the other proposal. Do you think that will happen?

WALLACH: Well, that's a great question. I think the progressives in the House are trying to make it seem like this is one big package deal—it's all or nothing. And that's their way of trying to gain some leverage over the moderates. Not only Manchin and Sinema in the Senate, but also some moderates from wealthier districts, usually, in the House of Representatives who are a little bit reluctant as well on the three and a half trillion. So, I think in the end, though, these are two different bills, and I think at the end of the day that progressives probably want to see the infrastructure bill passed. So, even if the reconciliation package were to go down in flames, probably at the end of the day, Democrats would want to see the infrastructure bill move through the House.

REICHARD: What do you wish the public understood about all this that perhaps it’s missing?

WALLACH: Well, I'd certainly go back to the debt limit. I think there's a lot of people understandably very frightened by what's going on right now. And certainly Janet Yellen's letter to Congress makes it seem like, you know, we're headed for a financial crisis potentially in the next few weeks. And so I think there may be some investors out there getting nervous. And I would just say to them, unfortunately, this is a crazy ritual that we're going through right now, but neither party really has any incentive to want to see the United States default. There really aren't any legislators who would try to make the case that that's somehow a good thing. And so I think most of the folks on Capitol Hill have really a very strong faith that this is all going to get worked out at the 11th hour. And so as scary as it seems, and as crazy as this whole ritual around the debt limit is, probably the best advice is not to panic.

REICHARD: Phil Wallach with the American Enterprise Institute has been our guest. Phil, thanks so much!

WALLACH: Glad to be with you.