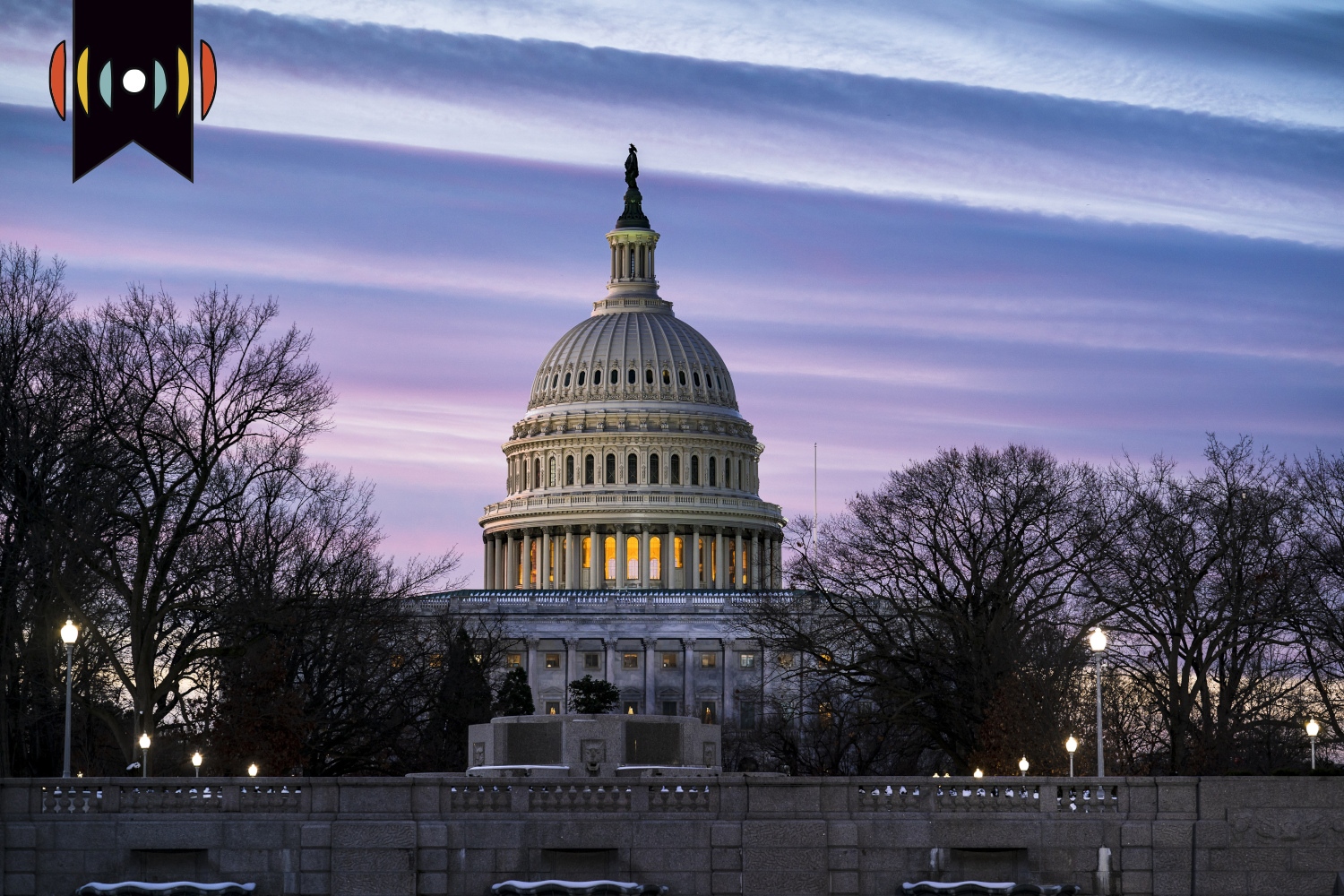 Every 10 years, the federal government conducts a headcount of every U.S. resident. One of the key purposes of that count is to determine how many representatives each state will send to the U.S. House of Representatives.

EICHER: And then there’s the job of drawing congressional boundaries to carve up the various districts or redrawing as necessary. Obviously, that can get politically charged—and seemingly as often as not—the process ends in a lawsuit.

Following the 2020 Census, the Virginia Supreme Court picked two outside experts to help redraw the district lines in that state. And one of those two people was Sean Trende.

REICHARD: Right, and he’s a senior elections analyst for RealClearPolitics. He is also the author of The Lost Majority: Why the Future of Government Is Up for Grabs and Who Will Take It. And he joins us now. Good morning!

REICHARD: Sean, remind us how the census played out. Which states gained and lost seats?

TRENDE: Well, the census this year was kind of a mess because of COVID. I think the census takers had a more difficult time than usual getting people to respond, getting themselves out because, of course, you know, the census is conducted in the early portion of 2020. So it was at the height of the COVID pandemic that they were doing their jobs. So, nevertheless they did an admirable job collecting—almost heroic—getting it done in the midst of a global pandemic. But the data were late being published—by about six months—so that kind of put everyone into a scramble getting things done. But to answer the direct question, we had Colorado, Florida, Montana, North Carolina, Oregon, and Texas, a perennial winner, gaining seats. And the losers were West Virginia, Pennsylvania, Ohio, New York, Michigan, Illinois, and then surprisingly, California, which lost seats for the first time in that state's history.

REICHARD: So it looks like Republicans may have gotten a little bit of a boost from the latest census. How many seats might the GOP gain as a result of these changes?

TRENDE: You know, that's a more complicated question than you might imagine. Because part of what the GOP did in the census in the states where it controlled redistricting was rather than try to maximize the number of seats it got, it shored up its incumbents. So in a state like Texas, the Republicans drew themselves two additional seats, but then there were two marginal Democratic seats that had been picked up in 2018. And rather than trying to make those seats more Republican, they just made them overwhelmingly Democratic to shore up the Republicans in the neighboring districts. So it actually looks—and Democrats have been much more aggressive with their line drawing this time around in states like Illinois, and presumably New York. So it looks like overall redistricting this cycle—to the surprise of many—is going to be a wash.

REICHARD: Let’s do Civics 101. Walk us through how the redistricting process works. How do you go about redrawing the lines?

TRENDE: You know, it varies from state to state. The exact particulars of it in some states, it's the legislature; in some states, it's an independent redistricting commission. But the main thing that has to be done, at least at the congressional level, is you take the state's population under the census, and you divide it by the number of congressional districts that the apportionment entitles it to, and that gives you your target population. And if you're a purist, like we were in Virginia, you try to draw as close to that number as you possibly can plus or minus one person. But the Supreme Court does allow, if you can justify it, does allow for slightly larger deviations than that.

REICHARD: And where the controversy often comes in is with something called gerrymandering—redrawing lines very creatively for political advantage. Elaborate if you would?

TRENDE: This is something that's as old as the Republic itself. Actually, James Madison was drawn out of his congressional district back in the 1790s by Virginia map drawers who didn't like him. So this has been going on for a long time, although people have gotten more sophisticated with it over the years. But basically, you know, if you can find out where Republicans and Democrats live, you can either try to put as many Democrats as possible into one district so that Republicans are kind of spread out over the remaining ones, or you can try to spread the Democrats out over as many districts as you can so they can't quite win. That's the basic intuition underlying gerrymandering. And oftentimes it involves, you know, drawing quite convoluted lines to try to pick out a Republican voter here, or a Democratic voter there to get the outcome that the map drawer is hoping for.

REICHARD: Well as we mentioned, you were tasked with helping to draw the lines in Virginia. There’s a state law aimed at making the redistricting process less political. It created a bipartisan redistricting commission. But I guess Republicans and Democrats on that panel were deadlocked and that’s when the court stepped in. How has this played out in Virginia?

TRENDE: Obviously, I'm biased. I think it's played out pretty well - once you got past the wrangling that kind of hung up the Commission. The court asked the two political parties to each nominate a special master and each party came up with a list of nominees and the court selected one from the Republican list and one from the Democratic list. But I think what really made it work well is the first order we received from the court was that we were no longer the Republican or the Democratic appointees. We were appointees of the Supreme Court of Virginia. And ultimately our loyalties in this process did not lie with our parties, but rather, you know, lay with the court that we were serving as special masters for. And I think both Bernie Grofman and I took that command very seriously.

REICHARD: How has the process fared in other states? Will all of the new districts be set in time for the primaries, or are some of them likely to be delayed?

TRENDE: You know, we've gotten a surprising number of states done. The trick is that now all the litigation is coming at the same time, and I imagine some of these maps drawn in other states will end up being struck down under state laws, political gerrymanders, is not complying with the Voting Rights Act. But for the most part, it does look like these maps are going to be in place in time for the primaries to be held.

REICHARD: Last question: If you could wave a magic wand and change this process to fit your wildest dreams, what would you change?

TRENDE: I am a fan of commission drawn maps or, you know, expert drawn maps—provided that they're done under, you know, good criteria that limit the discretion and the ability to engage in shenanigans. So, I do find gerrymandering distasteful. And I think it ultimately is something that we would want to take out of the hands of politicians and put in the hands of, you know, to the extent possible, nonpartisan map drawers.

REICHARD: Sean Trende is an election analyst, author, attorney, journalist and researcher with the American Enterprise Institute. Sean, thanks so much!