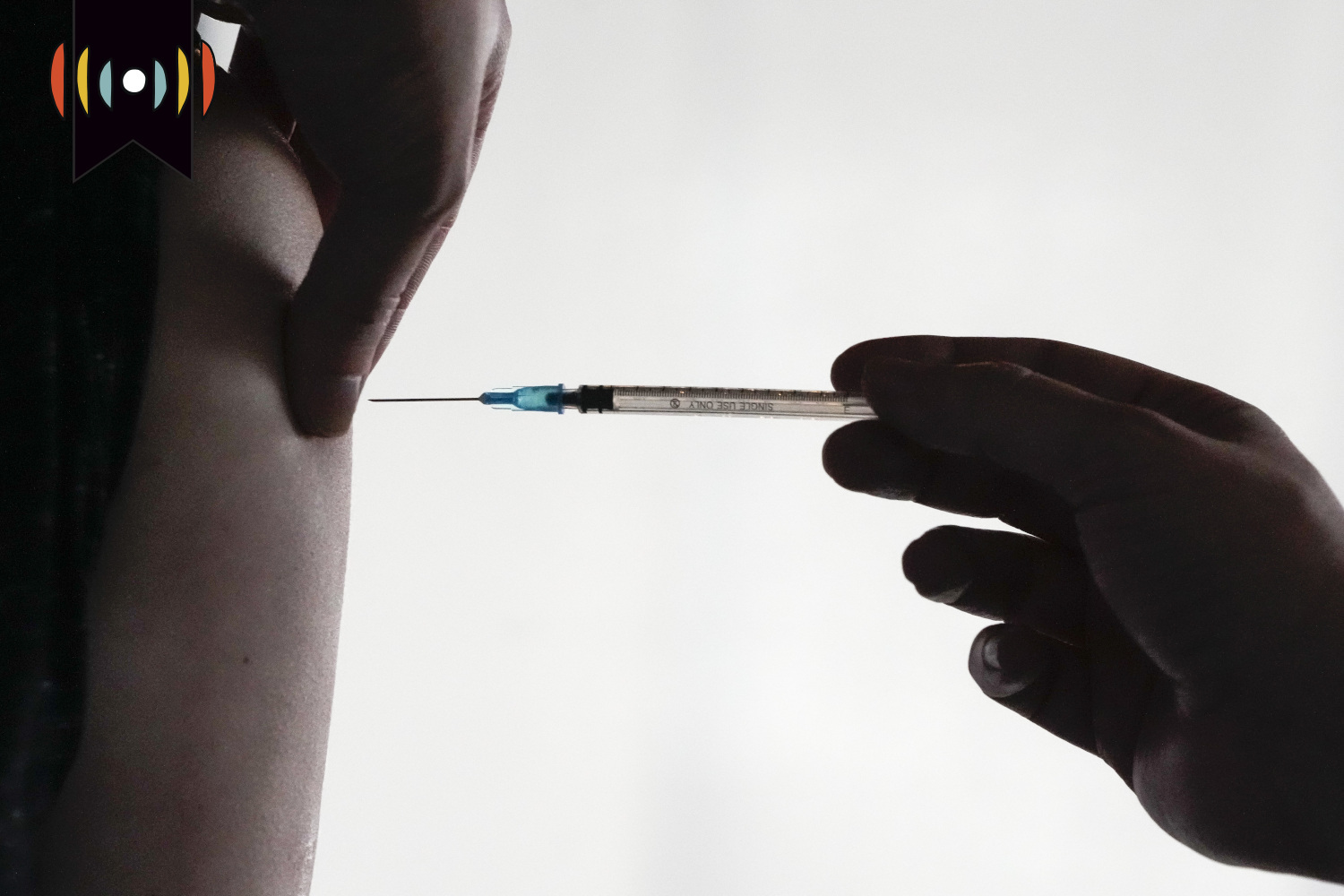 NICK EICHER, HOST: Up next: Vaccine mandates in the military.

Thirty-five Navy SEALS applied for and were rejected in their quest for a religious exemption to the vaccine mandate.

The Navy SEALS sued the Biden administration over it and in January, a federal judge in Texas ruled in their favor.

But last month, the Supreme Court partially blocked that ruling. The court restored the Navy’s ability to consider vaccine status with regard to assignments and deployments.

MARY REICHARD, HOST: Then this week the same federal judge in Texas expanded the injunction from January to include all U.S. Navy service members who request a religious accommodation from the vaccine mandate. Not just the dozens of Navy SEALS who initially sued.

EICHER: The First Liberty Institute is fighting the mandate in court on behalf of service members.

On the line now is Mike Berry. He’s an Afghanistan war vet and a Marine reservist. He’s First Liberty’s Director of Military Affairs and Senior Counsel.

MIKE BERRY, GUEST: Good morning. It's great to be with you.

REICHARD: Well, this fight has bounced around quite a lot. First, tell us the origins of this case and why file a lawsuit?

BERRY: Well, the case started last year when the Biden administration and the Secretary of Defense Lloyd Austin, issued the DoD vaccine mandate that applied to everybody in the military. And of course, we know that there were many, many, I mean, thousands of people serving in the military who have religious objections to the vaccine mandate. And these objections are based on their sincerely held religious beliefs. And under federal law, and under military regulations, when you have a sincerely held religious belief that prohibits you from doing something, you're entitled under the law to ask for a religious accommodation. And that's exactly what our clients did, which, as you mentioned, it started with 35 Navy Seals and other special warfare personnel. They requested religious accommodations. And although the military has publicly stated the Navy specifically has publicly stated that they've approved hundreds of medical and administrative exemptions, they had not granted a single religious accommodation. And to us that that stood out as blatant religious discrimination, and that's illegal. It's unconstitutional. And so that's why we felt the need to pursue a legal remedy and that led us to file a lawsuit.

REICHARD: Did the Defense Dept. build any accommodations into its vaccine mandate? Religious or otherwise?

BERRY: Well, the Defense Department has always had on its books a regulation that allows for religious accommodations. And if the DoD issues an order, saying everybody has to be vaccinated, and you have a sincerely held religious belief that conflicts with that, you have the ability, under DoD regulations and under federal law, to ask for a religious accommodation. And the important thing here is that the way that the regulation is written the way the DoD policy is written, it says that the DoD shall accommodate.

So it's a default that the service members' religious beliefs should normally prevail. And the only way the DOD can deny your religious accommodation is if it can show that it has a compelling government interest. So in other words, a really, really good reason, and that there's no least restrictive means. In other words, there's no other way for the military to accomplish whatever it's trying to do that doesn't infringe upon your religious beliefs. And that's really, the crux of this case is that the Navy has yet to provide any evidence that the vaccine is actually effective at stopping the spread of the virus. And they've shown no evidence that people who have natural immunity, so if you've gotten the virus, the Coronavirus, COVID, and you've recovered from it, and you're healthy again. And the Navy is completely discounting that along with discounting everybody's religious beliefs. So, for us, that's really the crux of this case.

REICHARD: Back to the particulars of this litigation. Does the lawsuit only pertain to COVID-19 vaccines or to others as well?

BERRY: In this particular lawsuit, it only applies to the COVID-19 vaccine.

And it’s because of the unique way in which the DoD is handling this one. With other vaccines, we're actually aware of service members, many service members who have religious exemptions, religious accommodations from other vaccines, whether it's, you know, chickenpox, or, you know, vaccines along those lines, sort of the conventional vaccines. But with COVID, they've treated it very differently. And they've said their policy is that nobody will be given a religious exemption. And to us that, again, really gets to the heart of this is that the DOD, the Pentagon, the Navy, they seem to be perfectly okay with people serving in the military who are unvaccinated. It's the reason why they're unvaccinated that these personnel are being targeted. And it's that if you have a medical reason, or an administrative reason why you can't get the vaccine, the Navy has no problem with you continuing to serve. But if you have a religious reason why you can't get the vaccine, that's when the Navy is going to come after you and try and they were punishing service members. They were involuntarily separating them. Some of them were being threatened with court martial. They've been treated as the worst of the worst, purely because they have a religious objection.

REICHARD: Let’s talk about that injunction from the U.S. District Court in Texas. What’s it say and what will it do?

BERRY: Well, big picture-wise what the injunction from the past week does is it expands a lawsuit from just the 35 Navy Seals and Special Warfare personnel that First Liberty initially represented to now it literally defends every person in the United States Navy, who sought a religious accommodation, and was denied. Right? And the latest numbers I've seen  is that’s somewhere over 4,000 people. They had asked for religious accommodations. They were denied. The Navy was beginning to take adverse action against them.

So the Navy is no longer allowed to take that adverse action or separation actions against them with the one caveat. The Supreme Court has said, “Well, but the one thing the Navy can do is consider vaccination status when it's making personnel decisions.” So as far as we're concerned, everything else, every other aspect of the injunction is still in play. It still applies. The only thing the Navy's allowed to do is consider vaccination status and personnel decisions.

REICHARD: And where does the case go from here?

BERRY: Well, presumably the Department of Justice will appeal this. And so it'll go to the Fifth Circuit. If they do decide to appeal, then, you know, there'll be a three judge panel at the Fifth Circuit. And then from there, I guess it really depends on what the Fifth Circuit does, the Fifth Circuit Court of Appeals. It's very possible, possibly even likely that this could end up back at the Supreme Court again. And so as this case progresses, I think more and more evidence will begin - we're going to build a mountain of evidence to provide to the courts so that if and when this gets back to the Supreme Court, they'll have plenty of evidence to evaluate, and they'll see what's really going on that this is all a sham. This whole vaccine mandate has been a sham from the beginning, that these are foregone conclusions that anybody who asked for a religious accommodation is going to be denied and the Navy is going to try to kick them out.

REICHARD: Attorney and veteran Mike Berry with First Liberty Institute. Mike, thanks so much!

BERRY: Thanks for having me.