Hope and healing through the gift of life 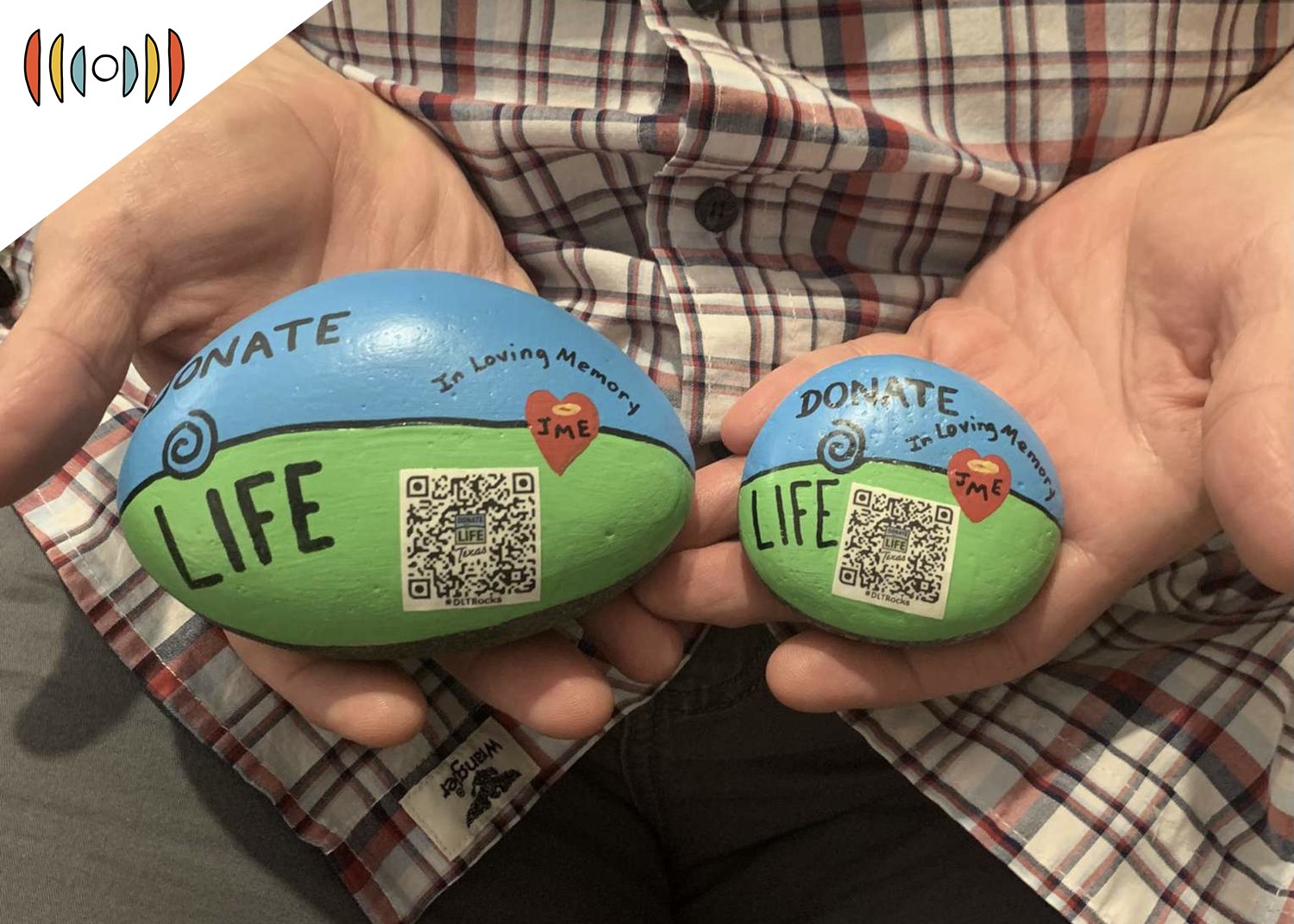 MARY REICHARD, HOST: And I’m Mary Reichard. Coming next on The World and Everything in It: Part two of a heart transplant story.

Yesterday if you were listening, you met Dave Sullivan, a husband and father of two who was in desperate need of a new heart in 2019.

EICHER: Today we’ll learn what happened when Sullivan got in touch with the family that helped meet that need and saved his life. WORLD Senior Correspondent Kim Henderson has the story.

DAVE: Rachel, I'll tell you what. I'm going to put this in the car, and then you can put the clothes in. Set it on top.

KIM HENDERSON, SENIOR CORRESPONDENT: July 24th arrives hot and humid. Dave is under the carport with one of his daughters, loading up for a three-hour drive to Jennings, Louisiana. That’s where they’ll meet the parents of Dave’s heart donor.

DAVE: So I’ve got the stethoscope, and I also have a printout of the last EKG I had that shows the heartbeat . . . it's going to be kind of a gift to them, you know? I'm a little nervous…

DAVE: I don't know why I'm nervous. I don't think I should be, but I just want to make sure I don't want them to be disappointed. You know? I just sometimes I feel like I wasn't worthy of the gift.

The gift was extraordinary. And it couldn’t be just any heart. The donor had to be a good match, from blood type to body size. The heart had to fit inside Dave’s rib cage just right. And since a donated heart can’t come from a person older than 55, the donor’s death is often the result of an accident. In this case, it was a snowboarding tragedy.

But Dave didn’t know any of this back on June 7, 2019, the day of his transplant. Forty-eight hours had passed since the initial call informing the Sullivans that a heart was available. He’d been prepped for surgery four times. Each time, the surgery got postponed.

MICHELLE: One surgeon went to get the heart while the other one started removing the LVAD. So everything had to be coordinated very, very carefully. She actually went in and inspected the heart and then called and said, “Yes, it's good. I'm on the plane back.” So that's when they started . . .

Fast forward six weeks. Michelle has her phone, and she’s videoing one of the happiest moments in their lives.

They were leaving the hospital. Going home. With a new heart.

Meanwhile, emotions were running high for a family in Houston, too, but in the opposite direction. The Emerson household was missing a member—Jordan, the second of three sons. Here’s his dad.

BRENT: … kind of being a middle child who was very amicable, very much a pleaser. You know, he was really soft-hearted and you know, he was somebody who would give the shirt off his back to help a stranger in need.

Back when Dave Sullivan was getting the call that changed everything, Brent and Monica Emerson were at a hospital 400 miles away signing donation papers—with no hesitation. Just two months before, Jordan had come into their kitchen when his younger brother was renewing his driver’s license. The unchecked organ donor box started a discussion.

MONICA: I still see him just standing there, being so passionate in his words. He was like, “You just don’t have any idea how many people you can save …

Upon his death, Jordan’s parents donated his lungs, liver, corneas, and tissues like skin, tendons, bone marrow, and vertebrae. And of course, his heart.

During his recuperation, Dave Sullivan wasn’t even allowed to know what state his heart came from, much less the donor’s name. A few months later, though, he followed all the protocols and began writing—and rewriting—a letter.

DAVE: I basically told them all the things that I was going to be able to do now, because I had a new heart, and I thanked them. It was really emotional because I had no idea what they were going through. But as a parent, I knew that someone had lost a child …

A year passed with no response. The Sullivans began to think a relationship with the donor family just wasn’t part of God’s plan.

Then they found out a letter was waiting for them at the hospital. That eventually led to the face-to-face meeting last month. I dropped by the Sullivans’ home after they got back.

DAVE: We actually spent all of Saturday together and then half of Sunday, and we had dinner together and did a lot of talking…

The Emersons had met the Sullivans half-way. They wanted to keep their time private, no press.

Michelle videoed as Monica slipped on the stethoscope and listened to Dave’s—well, Jordan’s—heart. Then Brent took his turn. All three of them were wearing wide smiles. The tears would come later over stories and dessert.

But for the Emersons, it wasn’t a totally new thing. They’ve also met the recipients of Jordan’s lungs and liver.

MONICA: It’s just awesome and surreal at the same time, to see just the miracle that has happened here from our sweet boy.

The positive includes something new for the Sullivans, something they aren’t used to doing—planning for the future.

MICHELLE: It took us a few months to kind of, okay, where do we go from here? What do we do now? And so, yeah, now it's like we plan things. it's about living again.

DAVE: Jordan is the one that brought up organ donation. It’s not something most 20-somethings think about. Because he did, we’re here today. He was thinking of others instead of himself.