Twenty years of sorrow and blessing 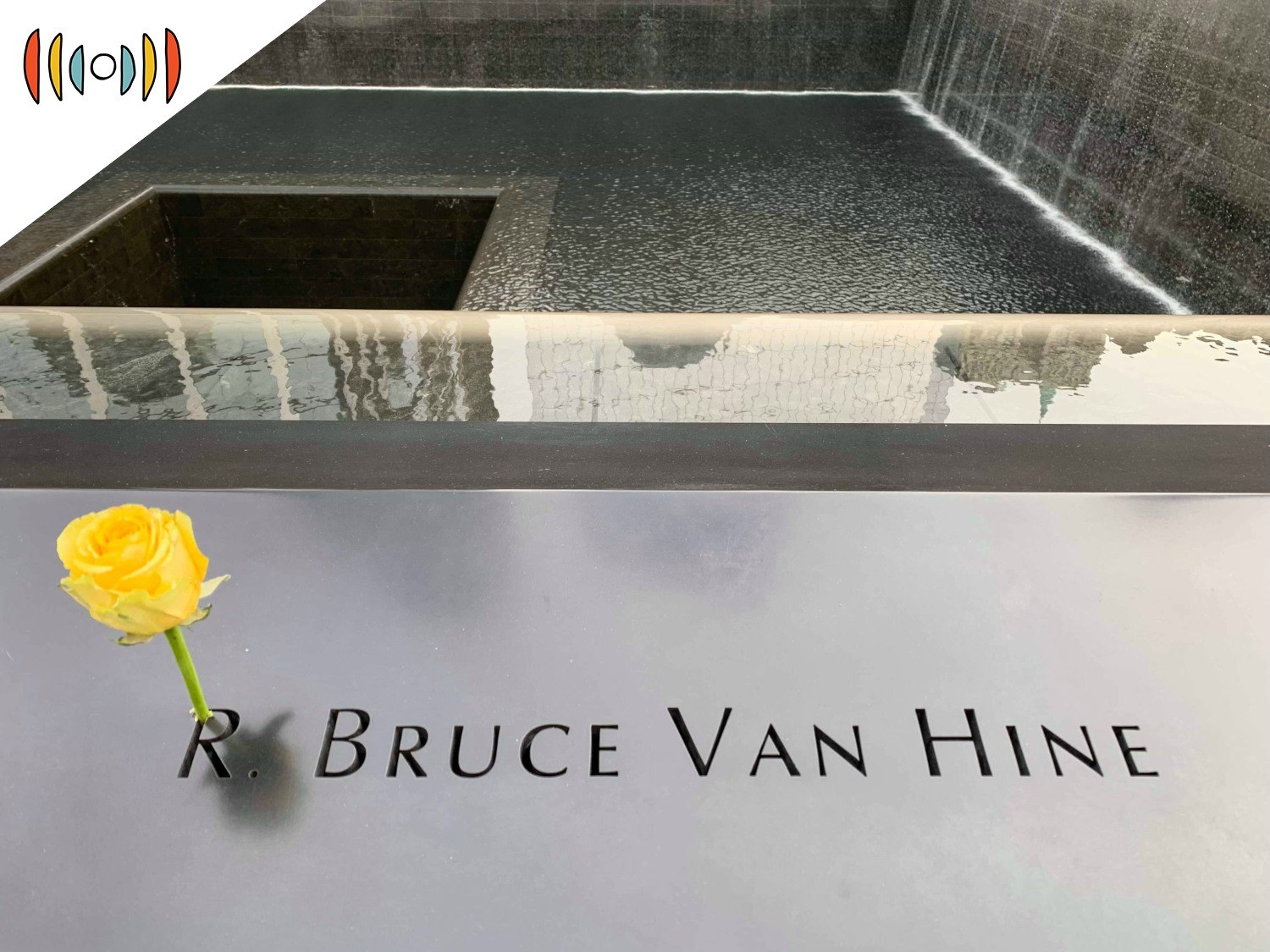 MARY REICHARD, HOST: Today is Wednesday, September 8th. You’re listening to WORLD Radio and we’re so glad you are!

NICK EICHER, HOST: And I’m Nick Eicher. Coming next on The World and Everything in It: National tragedy and personal loss.

What happened to this country on 9/11 represents one of the darkest days in American history.

But it also represents individual stories of loss. Today WORLD Senior Correspondent Kim Henderson brings us the story of one widow.

KIM HENDERSON, SENIOR CORRESPONDENT: On September 9th, 2001, Bruce Van Hine was heading to his shift as a firefighter with the City of New York. His wife Ann remembers he pulled her aside before he walked out the door.

She didn’t know it then, but that would be the last time Ann ever saw the man she’d been married to for 21 years. 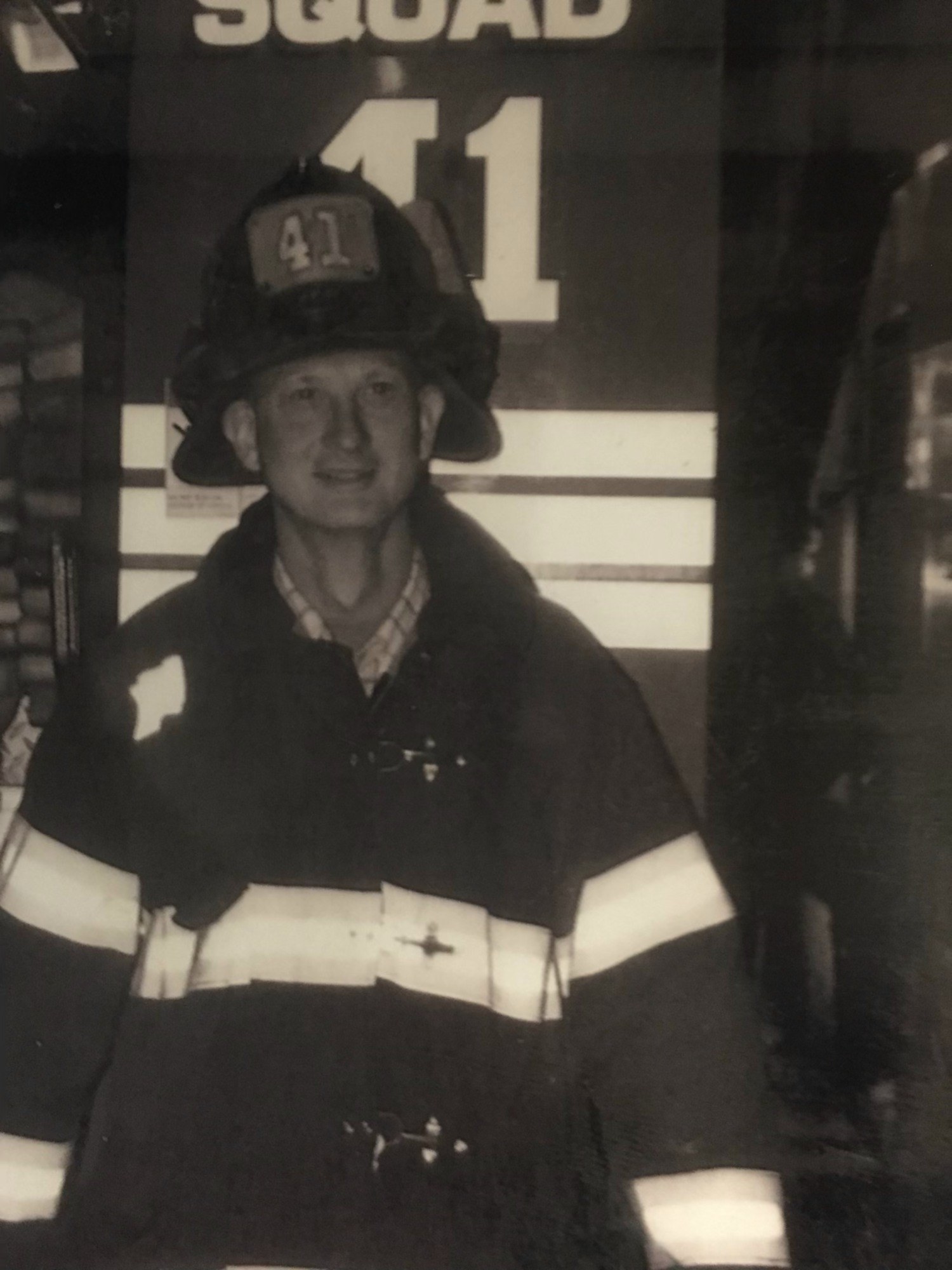 Two days later Ann was listening to her car radio when news broke that hijackers had crashed airplanes into the World Trade Center. Bruce Van Hine was in Special Operations Command—firefighters trained for confined space, biochemical, and high angle rescue. She had no doubt he’d gone into the towers.

VAN HINE: It was about midnight, and I was sitting on the couch and they came to the door.

It was Bruce’s lieutenant and another firefighter.

VAN HINE: He was kind of hemming and hawing and not really saying anything. And finally I said to him, “Just say it.” And Charlie said, “They're unaccounted for.” And I said to him, “I have no doubt God can get me through this, but I don't want to go through this.” 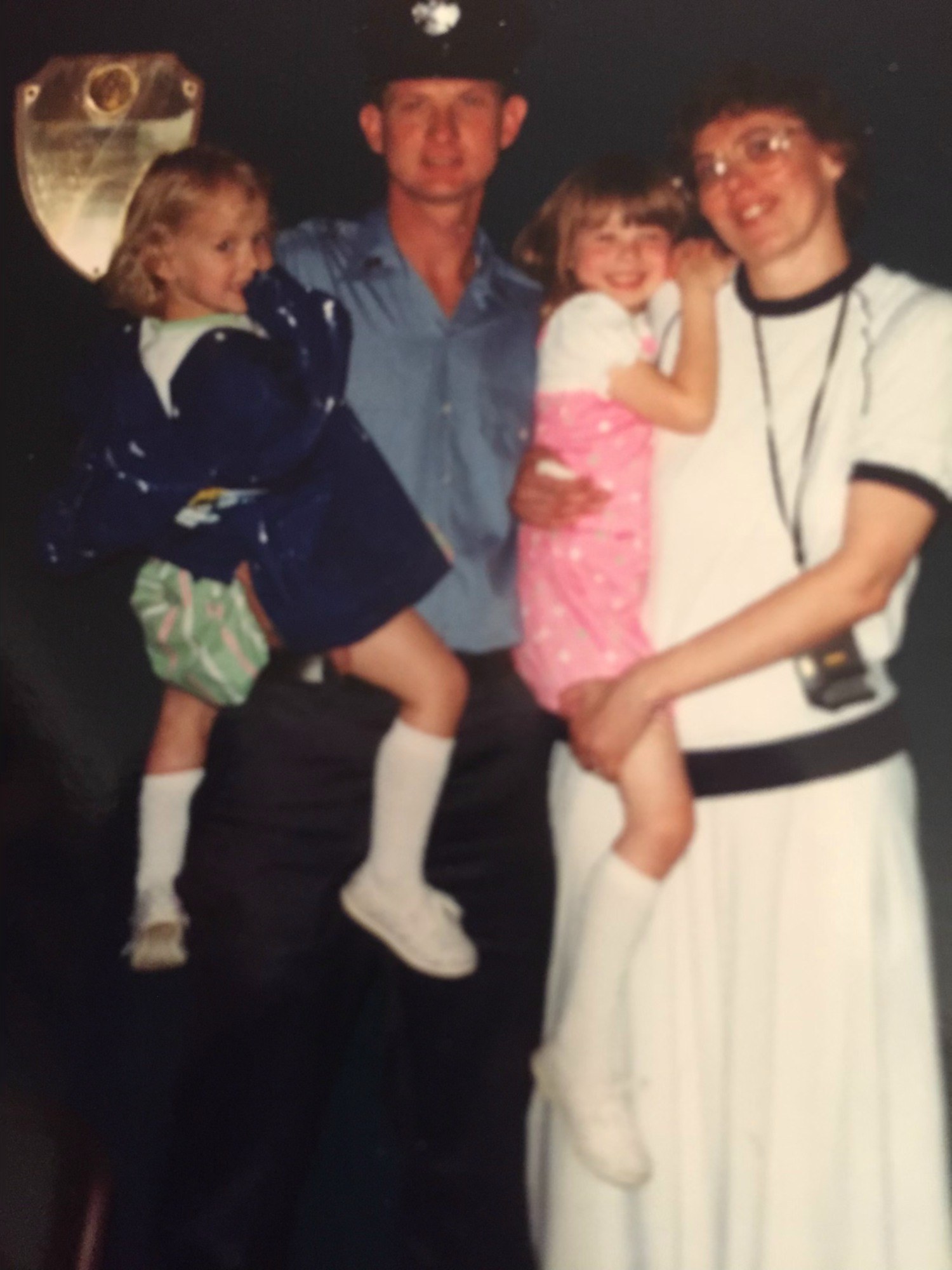 That was a hard night, but Ann says a verse kept running through her head.

VAN HINE: You know, sorrow lasts for a night, but joy cometh in the morning. And I held on to that. As a matter of fact, that first night, I did not lay down to sleep until the sun rose, because I had to see there was another day.

Soon their church set up a meal schedule. Firefighters covered in dust from Ground Zero showed up with bagels. Kraft sent boxes of mac and cheese.

VAN HINE: We started receiving in the mail cards and letters and notes and drawings from 5 year olds and bracelets beaded by grandmas and bookmarks made by teenagers.

Many of those envelopes had no address. Just “Family of Firefighter Van Hine, Greenwood Lake, New York.”

VAN HINE: The intentional kindness of individuals and businesses and people from around the world just meant so much, when you hear something happen, reach out because it makes a difference. Because you don't feel alone.

A month before 9/11, the Van Hines had gone to a family camp. Bruce’s 2-year-old godson, Justin, was there.

VAN HINE: . . . was really Dennis the Menace incarnate, because he was always in trouble. He got himself in trouble again. And his dad said, “You know, if you do that, again, you're going back to our campsite.”

Whatever it was, the toddler did it again. His dad scooped him up and carried him away. All the while, the little boy was kicking and screaming.

VAN HINE: And right after the day of the attacks, I remembered that. But I also thought Justin could have just rested in his father's arms when he went back to the campsite, because no matter what, he was going back to the campsite. So that's how I kind of thought of the whole what was happening to us, was this is happening. So I have the choice. I can rest in my Heavenly Father's arms or I can go kicking and screaming, but it's not going to change what's happening. Because it was happening.

Still, Ann says it took some time to accept that Bruce was gone, especially without a body. But she had to trust God. Believe that He knows what He’s doing.

VAN HINE: That doesn't mean there haven't been times that I've looked up at the heavens or the ceiling and gone, “Are you kidding me? Especially when I'm standing in water because the hot water heater broke or something like that. And I don't know if I'm really directing that towards God or towards Bruce.

VAN HINE: They were pretty sure they had found his body. His body was carried out by firefighters from Squad 41 covered with an American flag. And I have that flag.

As a widow, Ann watched her daughters graduate from high school and college. Get married. Have children.

Ann retired in 2011 to focus on writing a book. Pieces Falling published last month. It details her faith journey, but the scope is broader.

VAN HINE: We all in our lives have attacks—something happens, maybe not a terrorist attack, but something that shakes your foundation to the core.

And for 15 years, Ann has volunteered at the 9/11 Tribute Center, now Tribute Museum.

VAN HINE: . . . teaching about the symbolism and the timeline of that day. But the main part is me sharing my personal story.

A personal story that includes both the sorrows and blessings that came along with 9/11.

One of the biggest blessings has been the opportunity for Ann to share her faith with museum visitors. And with other audiences like this one, where she closed out her 9/11 story with words from Ephesians 3.

VAN HINE: . . . to Him be glory in the church and in Christ Jesus throughout all generations, for ever and ever! Amen. (clapping)