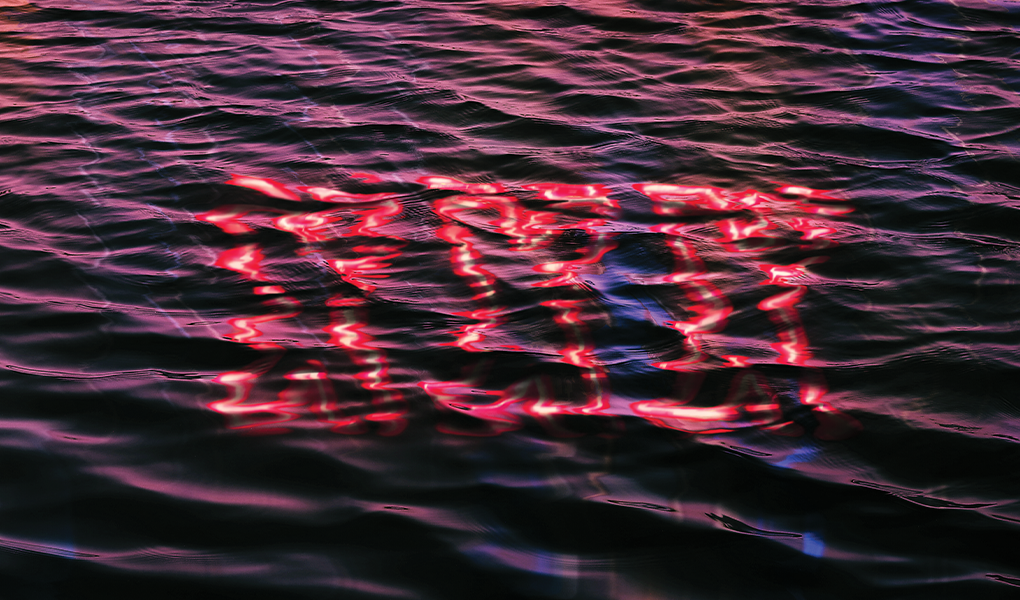 MARY REICHARD, HOST: Coming up next on The World and Everything in It: the seamy side of Amsterdam.

Now, obviously before we get started, this story requires a warning to parents. It may not be appropriate for young ears. So if you’re listening with the kids, you might want to hit pause right now and just come back to this later.

Amsterdam is the capital of the Netherlands. It’s known for many things: art, gabled houses, an intricate canal system. The house where young Anne Frank hid from Nazi persecution is there, as well.

But it’s also ground zero for trafficking, where young women are displayed in store fronts and the locals consider it business as usual. Prostitution is legal there.

Now some Christian activists are trying to change that, and we sent WORLD Radio correspondent Jenny Lind Schmitt there to tell their story.

JENNY LIND SCHMITT, CORRESPONDENT: Growing up in the Netherlands, Natasja Bos heard all the accepted arguments for legal prostitution.

BOS: We have educated our people in the Netherlands with a lot of propaganda about prostitution. Everybody says, if it’s visible we can control it, if you criminalize it it will go underground. Prostitution is just a normal job, it’s the oldest job in the world.

As an adult she started working with women coming out of the sex industry. And she soon realized their stories didn’t fit the accepted narrative. Most had backgrounds of abuse and poverty that made them vulnerable to manipulation into prostitution. Many did not stand in brothel windows of their own free choice.

In 2012, Bos and a friend saw a documentary that showed Amsterdam as an end destination for global sex trafficking. That was their breaking point, and they began to publicly challenge long-held Dutch beliefs about the freedom of sex workers.

BOS: We say, people make a brave choice to be in prostitution sometimes, but it’s not because they have choices, it’s because there’s only one choice left, and that’s because of a pimp, because of money issues, because of trauma. We want to tell the whole story.

They started a blog called Exxpose to spread that message. Then they started looking for alternatives to the Dutch system and ended up in Sweden. Lawmakers there had made an innovative change in 2000.

What has become known as the Swedish or Nordic model outlaws buying sex, not selling it. Instead of arresting prostitutes, authorities offer them help and social support if they want to get out of the business. And that approach is working. Prostitution has dropped by half in the last 20 years. In messages intercepted by police, traffickers say Sweden is “no longer a good place to do business.”

Last year Exxpose started a campaign to bring the Swedish model to the Netherlands. By spring it had gotten the 40,000 signatures needed to force debate in the Dutch parliament. It’s also bringing the issue back into public conversation. The Dutch don’t want their country known for human trafficking.

Fourteen years ago, Frits Rouvoet and his wife started a ministry to prostitutes called Bright Fame. He spends several nights a week in Amsterdam’s Red Light District, building relationships with the women who work in the windows. Most come from the poorer countries of Eastern Europe or South America.

Rouvoet says legalization was supposed to help the government track women and keep them safe. But in reality, officials don’t even know how many there are.

In the Netherlands a prostitute must pay for licensing and taxes, so the Dutch legal system actually becomes part of the web that keeps her enslaved. Most have large amounts of tax debt that make it even harder to break free.

ROUVOET: I think for a pimp it’s better that his girl is standing in the legal prostitution. So everybody’s thinking, it’s under control, it’s okay, it’s fine, she choose by herself, she has her own company, she’s free to choose or to quit what she want, but that’s not true.

But Rouvoet also sees a shift starting to happen.

ROUVOET: More than 50 percent of the citizens of Amsterdam say now that prostitution is not normal, it’s not from this time. Also our city council here in Amsterdam, for the first time, start to discussed about the future of the prostitution. And that’s very very very new. Little by little, something is changing here in the atmosphere.

Bos says the key to change is a multi-pronged approach. Punishing buyers is essential. But women also need job training and trauma counseling. And Bos also wants to help and educate those addicted to buying sex.

Prostitution is also legal in Germany and Switzerland. But in the last 10 years, Norway, Iceland, France, and Ireland have adopted the Swedish model. Bos says for abolitionist movements to work, they must work together.