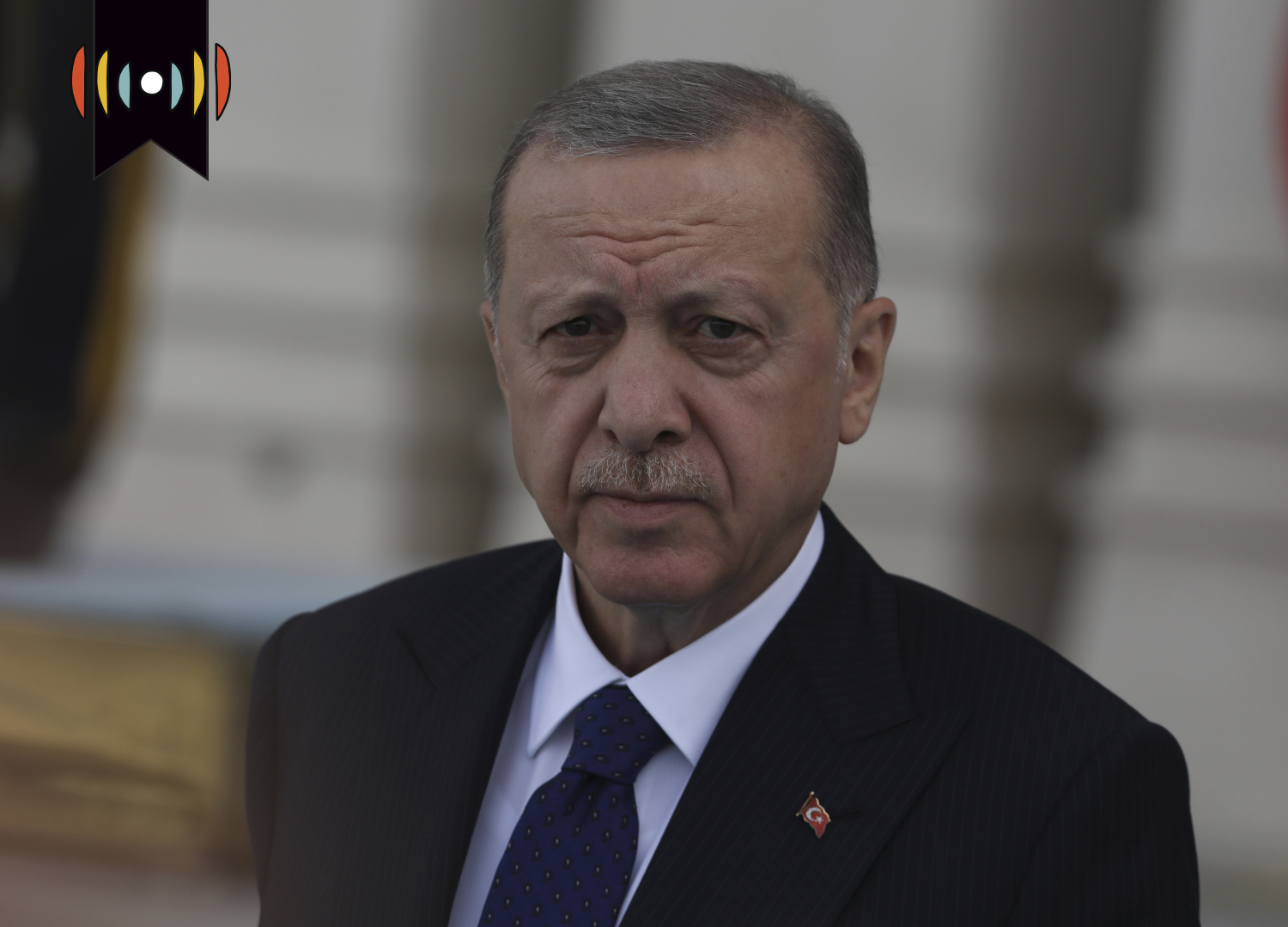 NICK EICHER, HOST: Coming up next on The World and Everything in It: NATO expansion.

NATO is meeting this week in Spain.

Leaders are discussing member-state Turkey’s opposition to Sweden and Finland joining the alliance.

Last month those two countries applied for NATO membership, prompted by the Russian invasion of Ukraine. The war caused the two nations to reconsider their decades of neutrality between the West and Russia.

MARY REICHARD, HOST: But their application has run into a bit of a roadblock. Joining NATO requires a unanimous vote from all member countries. WORLD’s Josh Schumacher now on why Turkey is resolutely opposed.

JOSH SCHUMACHER, REPORTER: Last month Turkey’s president doubled down on his opposition to Finland and Sweden’s inclusion in NATO.

OUTZEN: The PKK is a U.S.-recognized foreign terror organization.

Richard Outzen is a retired U.S. Army colonel. During his time in the military, he worked as a foreign area officer to the Middle East, including three and a half years in Turkey.

OUTZEN: The PKK, started in ’84, by killing teachers in Turkey, by killing state employees by attacking the Turkish army and police, but also by killing other Kurds that were either conservative or religious or otherwise did not share their far left violent ideology. This is why the Turks consider the PKK a terrorist organization. By the way that the PKK also has conducted car bombings in Turkey, they have assassinated teachers and civilians, they've killed many, many civilian Kurds.

Rich Outzen says that the PKK is responsible for 40,000 killings in Turkey over the last 38 years. Turkey claims that many individual PKK members responsible for those killings have retreated to Sweden and Finland. The two countries have permissive laws surrounding freedom of speech, and also have no extradition treaty with Turkey. In Sweden and Finland, Outzen explains, Turkey suspects the PKK is fundraising through activities like the illegal drug trade, and also spewing anti-Turkish rhetoric.

And that’s why Turkey says it’s opposed to their admission to NATO.

But the Foundation for Defense of Democracies’ Sinan Ciddi says that's not the whole story.

CIDDI: He knows he's a roadblock. So he's throwing up that roadblock and see if he can get any concessions from the American side in terms of his asks…It's really much more related to what can we get out of it sort of mentality, right?

According to Ciddi, Turkey’s President Erdogan is primarily resisting the expansion as a way to get what it wants from the United States and other NATO members—mainly, fighter jets.

CIDDI: He's specifically trying to sort of say to the United States, look, if you don't take me seriously, and listen to my policy requests, such as the transfer of, you know, the latest generation of F 16 fighters, as well as upgrade kits for Turkey's existing, but increasingly obsolete, F 16. Fleet, then I'm going to basically hold this sort of process hostage, and that's going to annoy you in the ongoing campaign against Russian invasion of Ukraine.

But Ciddi doesn’t expect that Turkey’s President Erdogan will actually be successful in getting any concessions. In fact, he’s not sure Turkey is really all that upset with Sweden or Finland.

CIDDI: I would say that I don't think actually Turkey is opposed to Finnish or Swedish accession or membership of NATO eventually, or even at the outset, it's not that they actually have any concerns or objections that really go to the heart of anything.

Regardless, Rich Outzen doesn’t think that Turkey will back down.

OUTZEN: Can Turkey back and step back and say, Well, okay, we didn't mean it. Now, you can come into NATO, and the PKK thing, it's really not that they can't do that either. So I think what's going to happen here is that Turkey is going to insist on changes that the Swedes and the Finns probably can't make, and therefore, the Swedes and the Finns won't get into NATO.

OUTZEN: There is nothing keeping the NATO countries from extending a security umbrella to Sweden and Finland…

Outzen explains that NATO’s Article Five—the provision of the alliance that provides for mutual defense—still requires all member nations to vote before coming to the aid of any NATO country that’s been attacked. And that’s exactly what they can do for non-NATO countries as well.

OUTZEN: So the practical consequences of non membership are, in the current political environment where everyone's focused on the Russian threat, in my view are not not catastrophic.

FDD’s Sinan Ciddi says, however, that this might actually lead Turkey to eventually assent to Sweden and Finland’s membership.

CIDDI: NATO members are willing to give them Article Five guarantees. Just you know, but not NATO, but that might just be good enough. And, and the Turks know this, Erdogan knows this. Which is why I think eventually, he might actually relent at this point.

Yesterday, NATO Secretary-General Jens Stoltenberg said that the leaders of Turkey, Finland, and Sweden are scheduled to meet on the sidelines of NATO’s Madrid summit later this week. The three leaders may work out a compromise, but Turkey’s ultimate decision remains uncertain for now.