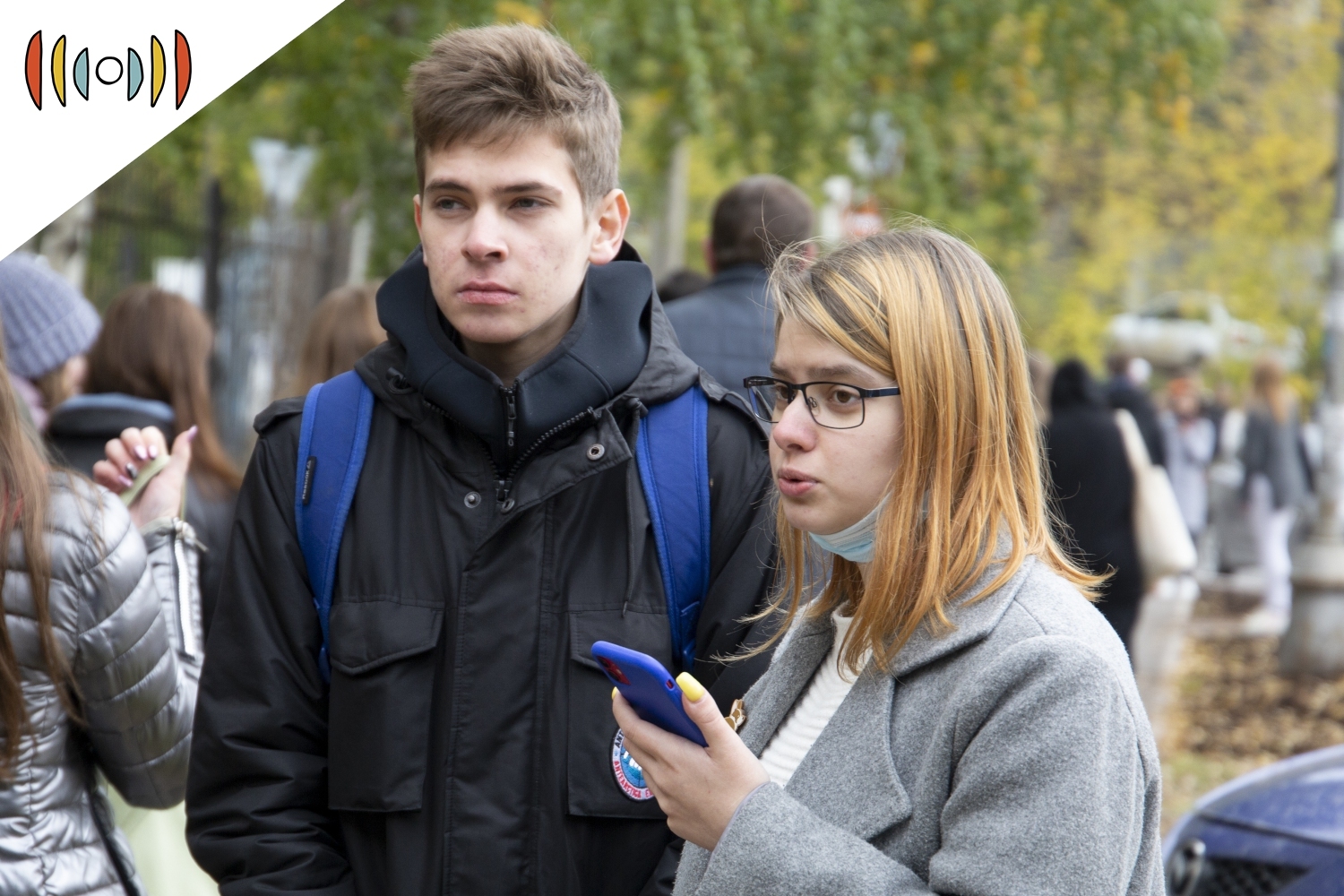 And he had a message for those who would enter the country illegally.

MAYORKAS: Irregular migration, the perilous journey, is not the journey to take. One risks one’s life, the lives of one’s loved ones for a mission that will not succeed.

Border Patrol agents are using horseback patrols to keep people from crossing the Rio Grande into Del Rio. Mayorkas said 600 Homeland Security employees, including from the Coast Guard, have been brought to the border city of about 35,000 people.

The number of migrants at the Del Rio bridge peaked at nearly 15,000 on Saturday.

Officials have so far removed more than 6,000 Haitians and other migrants from an encampment along the border. And flights have begun returning Haitian migrants to Haiti.

Mayorkas called it a “challenging and heartbreaking situation.”

PSAKI: The older rules were not equitable in our view, and they were a bit confusing. So this was an effort to pursue that.

Foreigners can begin flying into the United States this fall if they have proof of vaccination and a negative COVID-19 test.

The changes, to take effect in November, will allow families and others who have been separated by the travel restrictions for 18 months to plan for long-awaited reunifications. It will also allow foreigners with work permits to get back to their jobs in the U.S.

The new policy will replace a patchwork of travel bans first instituted by President Trump last year and tightened by President Biden. Those rules restricted travel by non-citizens who have in the prior 14 days been in the United Kingdom, European Union, China, India, or several other countries.

Biden will also tighten testing rules for unvaccinated American citizens, who will need to be tested within a day before returning to the U.S., as well as after they arrive home.

UN chief warns China, US to avoid Cold War » The head of the United Nations is imploring China and the United States to repair their—quote—“completely dysfunctional” relationship to head off a new Cold War.

He said a new Cold War would probably be more dangerous and more difficult to manage.

Guterres said the world's two major economic powers should be cooperating on climate and negotiating more robustly on trade and technology.

He acknowledged that several factors are complicating the relationship, including concerns about human rights, online security and territory in the South China Sea.

Two years ago, Guterres warned of the risk of the world splitting in two, with the United States and China creating rival internets, currency, trade, financial rules, and—quote—“their own zero-sum geopolitical and military strategies.”

GRUBER: We measured the ability of antibodies from children that were vaccinated to kill the virus and how well that matched up [with antibodies] from 16 to 25-year-olds, and it matched very closely.

Pfizer plans to apply for emergency use authorization from the FDA by the end of the month. According to the American Academy of Pediatrics, more than 5 million children have tested positive for COVID-19 since the beginning pandemic. At the beginning of September, new pediatric infections accounted for nearly 29 percent of weekly new cases.

Pfizer studied a dosage of one-third of the adult shot in more than 2,000 elementary-age children. The study is still ongoing, but initial results showed the same number of antibodies and similar or fewer temporary side effects such as a sore arm and low-grade fever.

Moderna is also conducting a pediatric study. Both companies are testing the vaccine with children as young as 6 months old and expect to release results later this year.

During the attack, students and staff at Perm State University locked themselves in rooms. And Russian news sites showed footage of some students jumping out of second-story windows.

The school is in the city of Perm, about 700 miles east of Moscow.

The shooter reportedly had a permit for a pump action shotgun, though it’s not clear if that was the weapon used in the attack.

Police shot and wounded the suspect before arresting him. Russian authorities are investigating the attack.