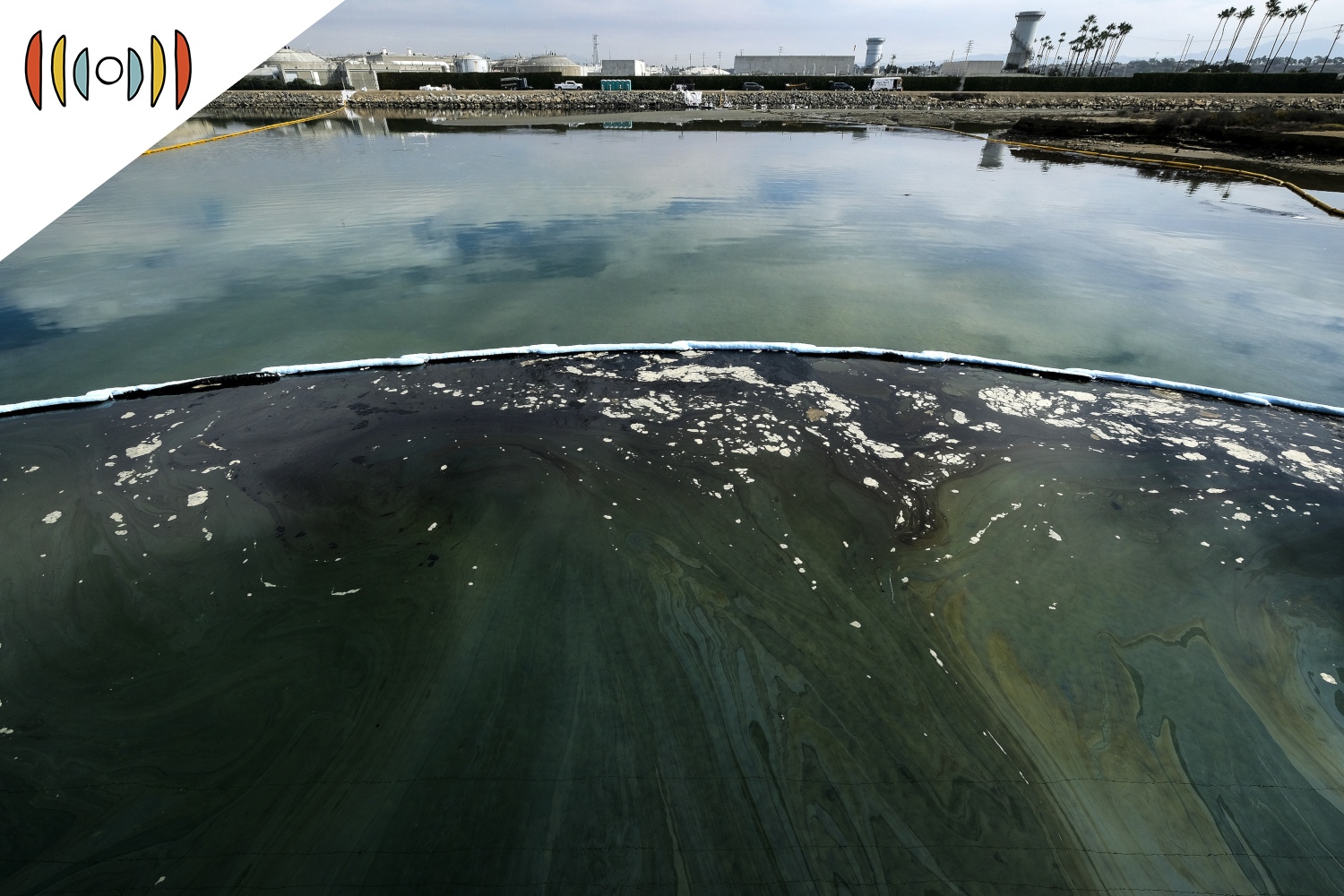 And there’s more good news. Drugmaker Merck recently announced that its experimental pill for people sick with COVID-19 reduced hospitalizations and deaths by half.

FAUCI: It’s a big deal, John. I mean, you have now a small molecule, a drug that can be given orally, and the results of the trial that were just announced are really quite impressive.

If cleared by regulators, it would be the first pill shown to treat COVID-19.

The company said it will soon ask health officials in the U.S. and around the world to authorize the pill’s use.

The mayor had warned that unvaccinated school employees would be placed on unpaid leave and not be allowed to work this week.

PORTER: We have thousands of vaccinated substitutes on hand, and we are working hand in hand to support and ensure the continuity of instruction in every school every day.

Porter said she did not know exactly how many employees had declined the shots and been placed on leave.

The vaccination mandate in the nation’s largest school system does not include a test-out option, but does allow for medical and religious exemptions. It was supposed to go into effect last week, but a federal appeals court granted a temporary injunction. An appeals panel reversed that decision three days later.

Clean up continues after oil spill off Calif. coast » Oil is still soaking the sands of Southern California beaches after one of the state’s largest oil spills in recent history.

Scott White is among the volunteers pitching in to help clean up.

WHITE: We need to come out and get this oil out here because it harms the environment very, very badly.

A suspected leak in an underwater pipeline that fouled the sands of famed Huntington Beach and could keep the beaches there closed for weeks or longer.

Workers deployed booms on the ocean surface to try to contain the oil. But some are questioning whether authorities reacted quickly enough to contain the spill.

Martyn Willsher is CEO of Amplify Energy. He said his company is investigating whether their pipeline is the source of the spill, and if so, how it happened.

WILLSHER: Our employees live and work in these communities, and we’re all deeply impacted and concerned about the impact not just on the environment but on fish and wildlife as well.

The race continues to find animals harmed by the oil and to keep the spill from harming any more sensitive marshland.

Two win medicine Nobel for showing how we react to heat, touch » Two American scientists won the Nobel Prize in medicine on Monday for their discoveries into how the human body perceives temperature and touch.

And the Nobel Committee said those revelations could lead to new ways of treating pain or even heart disease.

One of the scientists awarded, David Julius, said the sense of touch and pain has always been difficult to understand.

JULIUS: And so, I think the work that our lab has done, that Ardem’s lab has done, really sort of provided the molecular tools to really understand the sense of touch in detail.

Julius, of the University of California at San Francisco, used capsaicin, the active component in chili peppers to help pinpoint the nerve sensors that respond to heat.

And the other Nobel winner, Ardem Patapoutian of Scripps Research Institute in California, identified receptors in the skin that respond to heat and pressure. And researchers are now working on drugs to target them.

KRISTEN FLAVIN, REPORTER: William Shatner, best known as captain of the Starship Enterprise in the original Star Trek series is rocketing into space next week.

The actor tweeted “Yes, it’s true; I’m going to be a 'rocket man!'” And the 90-year-old added: “It’s never too late to experience new things.”

Bezos, the founder of Amazon, is a huge fan of the sci-fi series and his rocket company invited Shatner to fly as its guest.

Shatner will become the oldest person to go to space. He’ll join three others — two of them paying customers — aboard a Blue Origin capsule.

The space flight will last just 10 minutes and reach no higher than about 66 miles. The capsule will then parachute back to the desert floor, not far from where it took off.