The World Health Organization’s regional director is warning of a dire winter ahead for Ukrainians, Indonesia is still reeling this morning after a powerful and deadly earthquake, the Colorado Springs shooter faces serious criminal and possible hate crime charges, authorities say they were able to prevent two men from attacking a Jewish synagogue in New York City, consumers could see higher gas prices and shortages of some of their favorite groceries during the holiday season, the Orion space capsule circled behind the moon 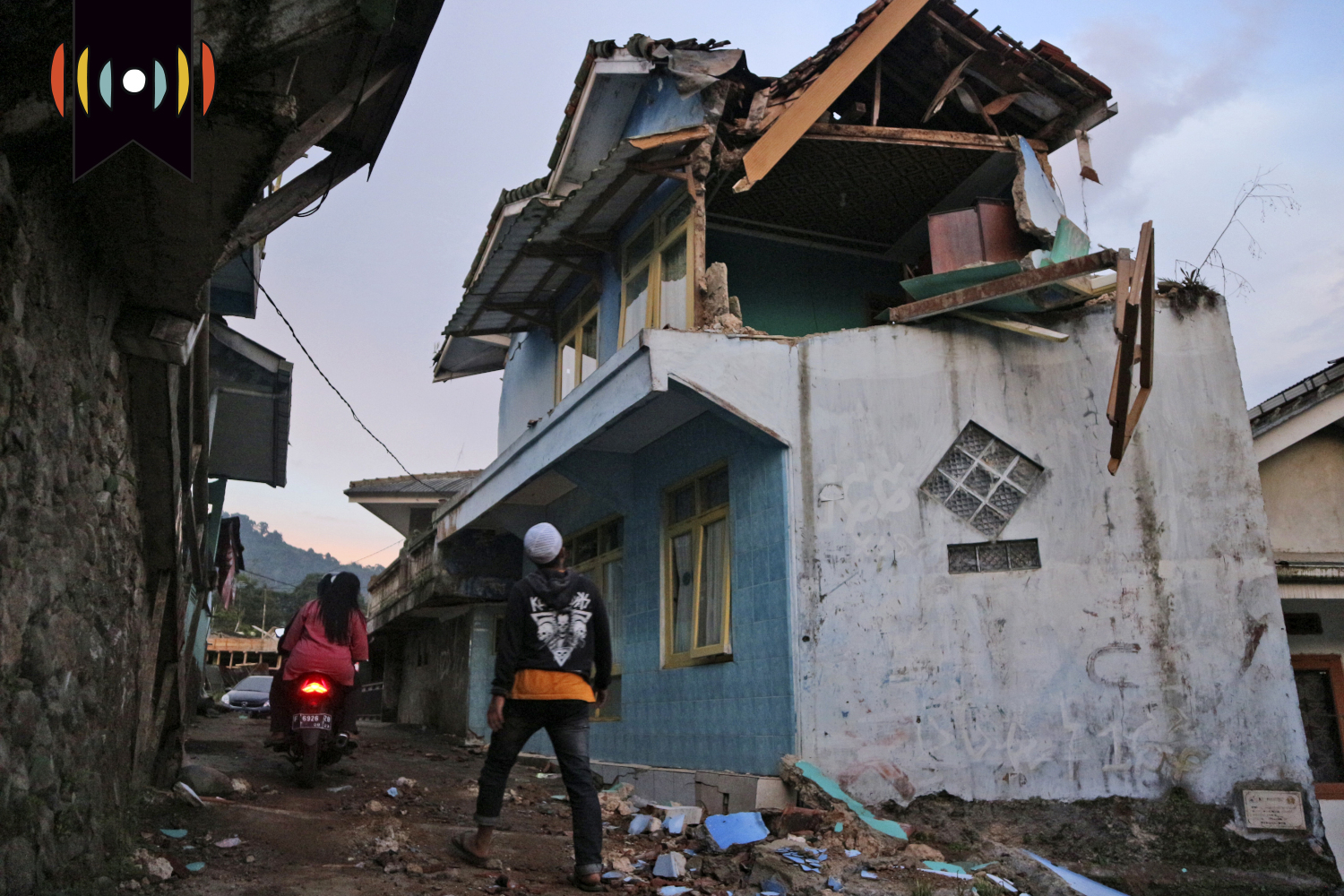 KLUGE: Half of Ukraine’s energy infrastructure is either damaged or destroyed. Put simply, this winter will be about survival.

Authorities in Ukraine are evacuating civilians from recently liberated sections of the Kherson and Mykolaiv regions. They say a lack of heat, power and water due to Russian shelling will make living conditions too difficult.

Officials said Monday that the government will provide transportation, accommodations and medical care.

Earthquake » Indonesia is still reeling this morning after a powerful and deadly earthquake struck the nation’s main island. WORLD’s Kristen Flavin has more.

KRISTEN FLAVIN, REPORTER: Terrified residents fled into the street, some covered in blood and debris after the 5.6 magnitude quake hit.

At least 162 people were killed. Many of the dead were public-school students who had finished their classes for the day and were taking extra lessons when school buildings collapsed.

The injured overwhelmed hospitals, and the death toll was expected to rise further.

The country is frequently struck by earthquakes, volcanic eruptions and tsunamis because of its location on the so-called “Ring of Fire.” That’s an arc of volcanoes and fault lines in the Pacific Basin.

CO update » The man accused of opening fire at an LGBT nightclub in Colorado Springs faces serious criminal and possible hate crime charges after killing five people and wounding 17 others.

FINEGAN: We pledge on behalf of our office and the Department of Justice that we will work as hard as we can to find justice in this instance.

Investigators have not announced a motive. But authorities say it’s clear that the suspect has a history of violent plans. He allegedly threatened to attack his mother with a bomb last year.

That has led to questions over why that earlier alleged incident did not trigger Colorado’s “red flag” law—which might have prevented him from buying a gun.

ADAMS: This was a real threat. After arresting the suspects, law enforcement officers recovered a Glock semiautomatic firearm.

One of the men, Christopher Brown, allegedly tweeted about shooting up a synagogue and later wrote, "This time I’m really gonna do it.”

DRISCOLL: And then during that investigation, a second individual, Mathew Mahrer, was also identified as an associate.

Authorities said Brown had a large military-style knife, a ski mask, and a swastika arm patch when he was arrested.

Railroad strike » Consumers could see higher gas prices and shortages of some of their favorite groceries during the holiday season. WORLD’s Anna Johansen Brown has that story.

ANNA JOHANSEN BROWN, REPORTER: Railroads and all of their unions still haven’t settled on new labor agreements ahead of an early-December deadline.

That deadline was already delayed once.

On Monday, the largest of 12 rail unions rejected the latest offer, which included 24% raises. And with four of the 12 unions holding out for a better deal, it might fall to Congress to impose one to protect the U.S. economy.

NASA » The Orion space capsule circled behind the moon, flying within 80 miles of the lunar surface … and beaming images back to earth. NASA commentator Sandra Jones:

JONES: As it emerges behind the moon, an earth rise of our pale blue dot and its 8 billion human inhabitants now coming into view.

SCOVILLE: We just saw the earth set behind the moon as we take the next human-rated vehicle around the moon, preparing to bring humans back there within a few years. This is a game-changer.

The capsule is carrying test dummies. And Scoville says when it returns to earth, they’ll examine how its life support systems fared.