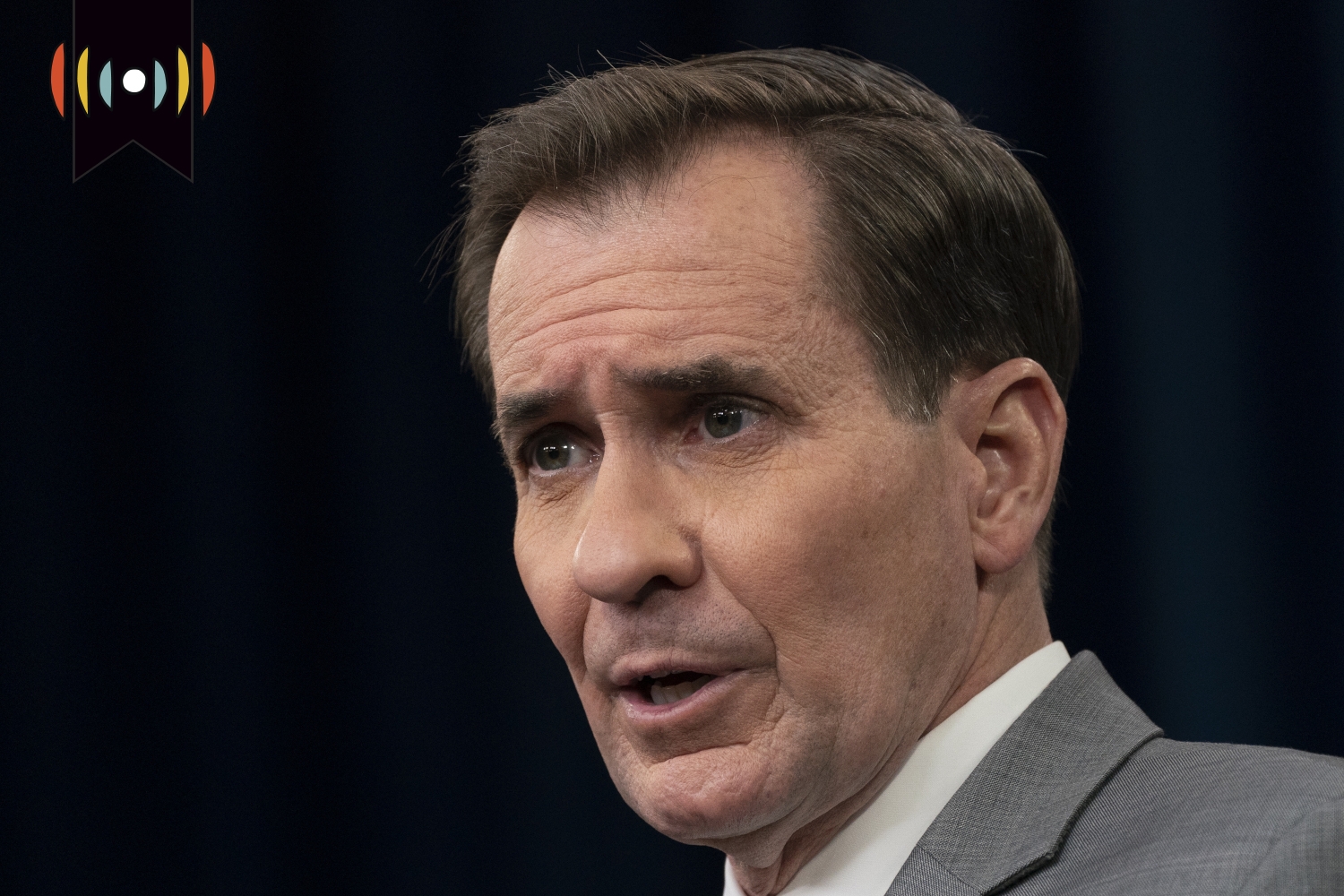 That comes amid rising fears that Russia’s military will soon invade Ukraine.

Pentagon spokesman John Kirby stressed that those troops are not yet being deployed.

KIRBY: Particularly with the NATO response force, it has not been activated. It is a NATO call to make, but we have contributions to that response force, as do other nations.

NATO could activate what it calls its Response Force. That’s a multinational force totaling about 40,000 troops.

Kirby clarified that if US troops deploy to eastern Europe, they will not be going to Ukraine, which is not a NATO member.

Russia has massed an estimated 100,000 troops near Ukraine’s border.

KRISTEN FLAVIN, REPORTER: The court said it will take up lawsuits claiming that Harvard University and the University of North Carolina discriminate against Asian American applicants by giving preference to other races.

The case seemingly puts affirmative action on trial and might end the practice in higher education.

Lower courts rejected the challenges, citing prior high court rulings that allowed schools to consider the race of applicants to promote diversity.

The most recent ruling came in 2016 when the justices ruled 4-to-3 against a woman who filed suit against the University of Texas.

But two of the majority justices in that decision are no longer on the court: Justices Anthony Kennedy and the late Ruth Bader Ginsberg.

And notably, Chief Justice John Roberts, who has served as a swing vote in some high profile cases, was among the dissenters in the 2016 decision.

SCOTUS rejects challenge to proxy voting in U.S. House » Also on Monday, the Supreme Court turned away a challenge from House Republican leader Kevin McCarthy to the proxy voting system. That means lawmakers won’t actually have to be present on the House floor to cast a vote.

The House introduced proxy voting in May 2020, at the height of the pandemic. That means lawmakers can send members of their staff to the House floor to announce and cast votes in their place as heard here in a floor vote last month.

AUDIO: As the member designated by Mr. Paul Gosar from Arizona, I inform the House that Mr. Gosar will vote nay …

McCarthy argued that the Constitution requires lawmakers to be present when casting their votes.

But lower courts said the lawsuit should be dismissed because each house of Congress can set its own rules for voting.

As is typical, the high court did not explain its reasons for rejecting the challenge on Monday.

FAUCI: If the pattern follows the trend that we’re seeing in other places, such as the Northeast, I believe that you will start to see a turnaround throughout the entire country.

The omicron surge is clearly declining in some parts of the country. In others, it’s still too early to tell if the wave has peaked.

But nationwide, a rolling seven-day average now has new daily COVID-19 infections below 700,000 after peaking at more than 800,000 less than two weeks ago.

And overall hospitalizations are down slightly over the past week. COVID-related deaths also appear to be leveling off.

Globally, many health officials are cautiously optimistic that the end of the omicron wave is in sight. But the head of the World Health Organization, Tedros Ghebreyesus, said the world cannot let its guard down.

GHEBREYESUS: There are different scenarios for how the pandemic could play out and how the acute phase could end. But it’s dangerous to assume that omicron will be the last variant or that we are in the endgame.

Still, many health experts are hopeful that the omicron variant may have helped to increase global immunity.

JOSH SCHUMACHER, REPORTER: The leaders of the school boards filing suit say they should have the authority to enforce safety measures for teachers and staff.

But Youngkin says the district should be doing more to respect the rights of parents.

After the order took effect Monday in districts that required masks, children not wearing them were asked either to sit in a different room or attend class online.