House Republicans are asking about who visited President Biden’s home where the FBI found classified documents, a showdown is brewing between the House speaker and the minority leader, police are still looking for a motive in the shooting attack on a Los Angeles area dance hall, Poland says it will ask Germany for permission to send tanks to Ukraine, jurors are now hearing the case against former Mexican safety chief Genaro García Luna, a farmer-led advocacy group is accusing the country’s dominant egg producers of price collusion, Attorney General Merrick Garland outlined efforts to fight pro-life laws in states across the country 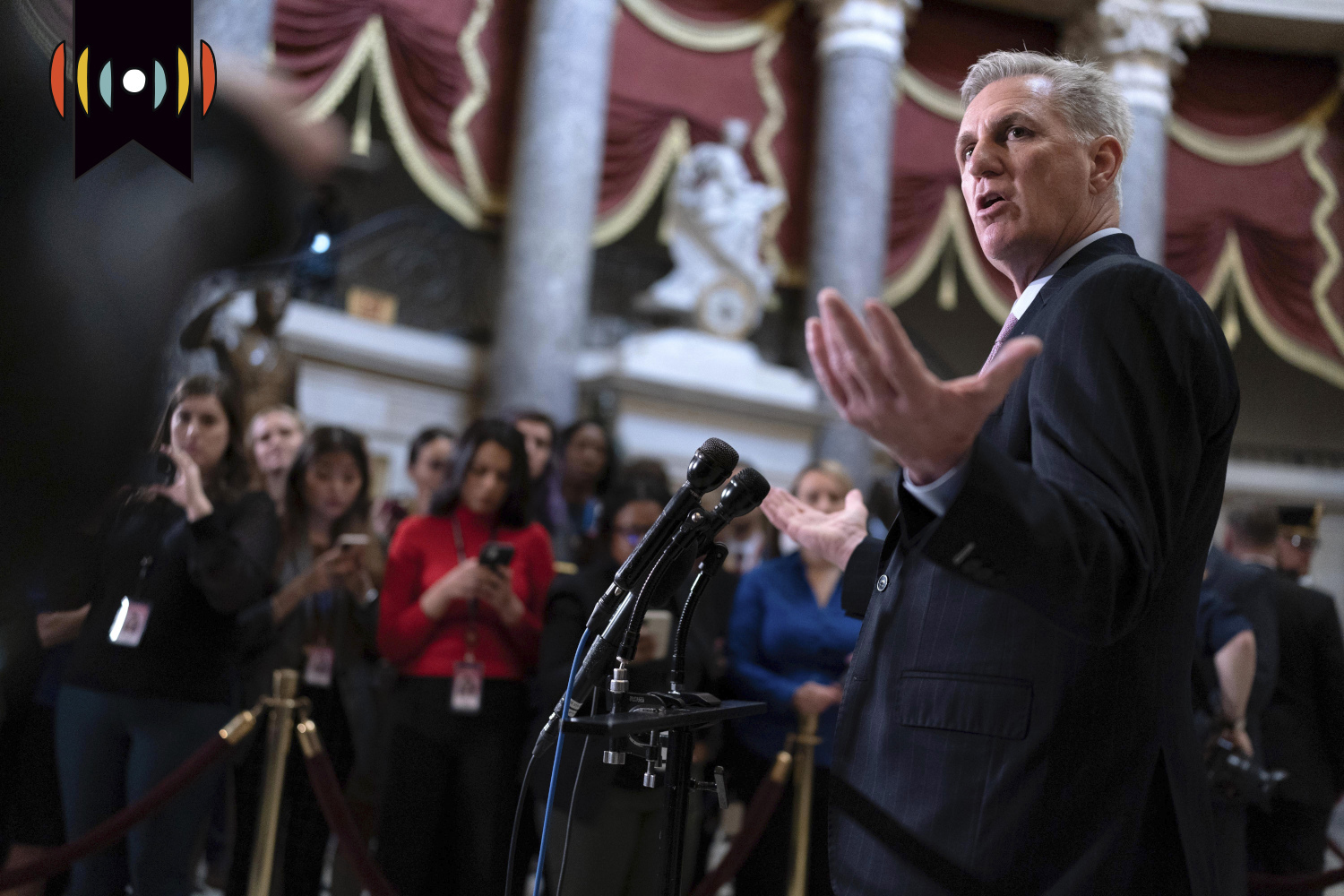 COMER: We formally sent requests to the Secret Service about any communication or documents that would give us an idea about who actually had access to that house.

The White House previously told lawmakers that there are no visitor logs for the home because it’s a private residence.

Investigators this week found another batch of classified documents at the home, including some dating back to Biden’s time in the U.S. Senate.

House committee battle » Meantime, a showdown is brewing between the House speaker and the minority leader. WORLD’s Kristen Flavin explains:

McCarthy said Schiff —quote—“lied to the American public…” during Trump impeachment proceedings. He also noted Swalwell’s past ties to a former Chinese spy and remarks by Omar that some in both parties called antisemetic.

But Minority Leader Hakeem Jeffries is defiantly re-nominating Congressmen Schiff and Swalwell to the Intel Committee. He said both deserve to sit on the panel.

Omar is expected to be renominated to serve on the Foreign Affairs Committee.

CA shooting death toll » Police are still looking for a motive in the shooting attack on a Los Angeles area dance hall where patrons gathered to celebrate the Lunar New Year. Another victim died from injuries at the hospital, bringing the death toll to 11.

WIESE: My individual officers want to know why, the family would like to know why. The why is a big part of this.

Authorities identified the gunman as a 72-year-old Vietnamese man. They said he frequented the dance hall and reportedly gave free lessons occasionally. His ex-wife told CNN that was where they first met.

MORAWIECKI: (Polish) Even if Germany is not in this coalition, we will hand over our tanks, together with the others, to Ukraine.

Polish Prime Minister Mateusz Morawiecki says with or without Berlin’s blessing, Poland and a coalition of other countries would send their German-built tanks to Ukraine.

Germany has been reluctant to send its own tanks to Ukraine, but said this week that it won’t stand in the way he if other nations choose to supply Leopard 2 tanks to Kyiv.

Mexico top law enforcement officer on trial » Jurors are now hearing the case against former Mexican safety chief Genaro García Luna. The US government accuses him of taking bribes from the drug cartels he was supposed to take down. WORLD’s Josh Schumacher has more.

JOSH SCHUMACHER, REPORTER: Prosecutors say that Luna accepted briefcases full of cash to look the other way as the Sinaloa Cartel smuggled tons of cocaine into the United States.

Prosecutors also argue that Luna guaranteed the cartel information on investigations, smooth passage for its cocaine through police checkpoints, and sometimes even law enforcement badges for cartel members.

Luna’s officers are accused of hand-delivering drug shipments from airports and acting as mercenaries, killing people on behalf of the cartel.

Luna insists he is innocent.

Egg prices, collusion accusation » With the price of eggs through the roof, a farmer-led advocacy group is accusing the country’s dominant egg producers of price collusion.

Egg producers say an outbreak of the avian flu is to blame for skyrocketing prices.

But the group Farm Action says that’s just a convenient excuse. It penned a letter to the Federal Trade Commission making the case that major corporations have cut a backroom deal to hike prices.

During an outbreak of “bird flu” in 2015, prices doubled. But during the current outbreak, average egg prices have nearly tripled from $1.79 in December 2021 to $4.25 one year later.

GARLAND: The task force is also evaluating appropriate actions in response to those laws, including filing of affirmative suits, filing statements of interest and intervening in private litigation.

HARRIS: A promise we made in the Declaration of Independence, that we are each endowed with the right to liberty and the pursuit of happiness.

Many quickly picked up on the missing words, specifically, endowed by their Creator and the right to life liberty and the pursuit of happiness.