The Mysterious Benedict Society promotes honesty, friendship, and bravery in a way that’s consistent with the Christian worldview 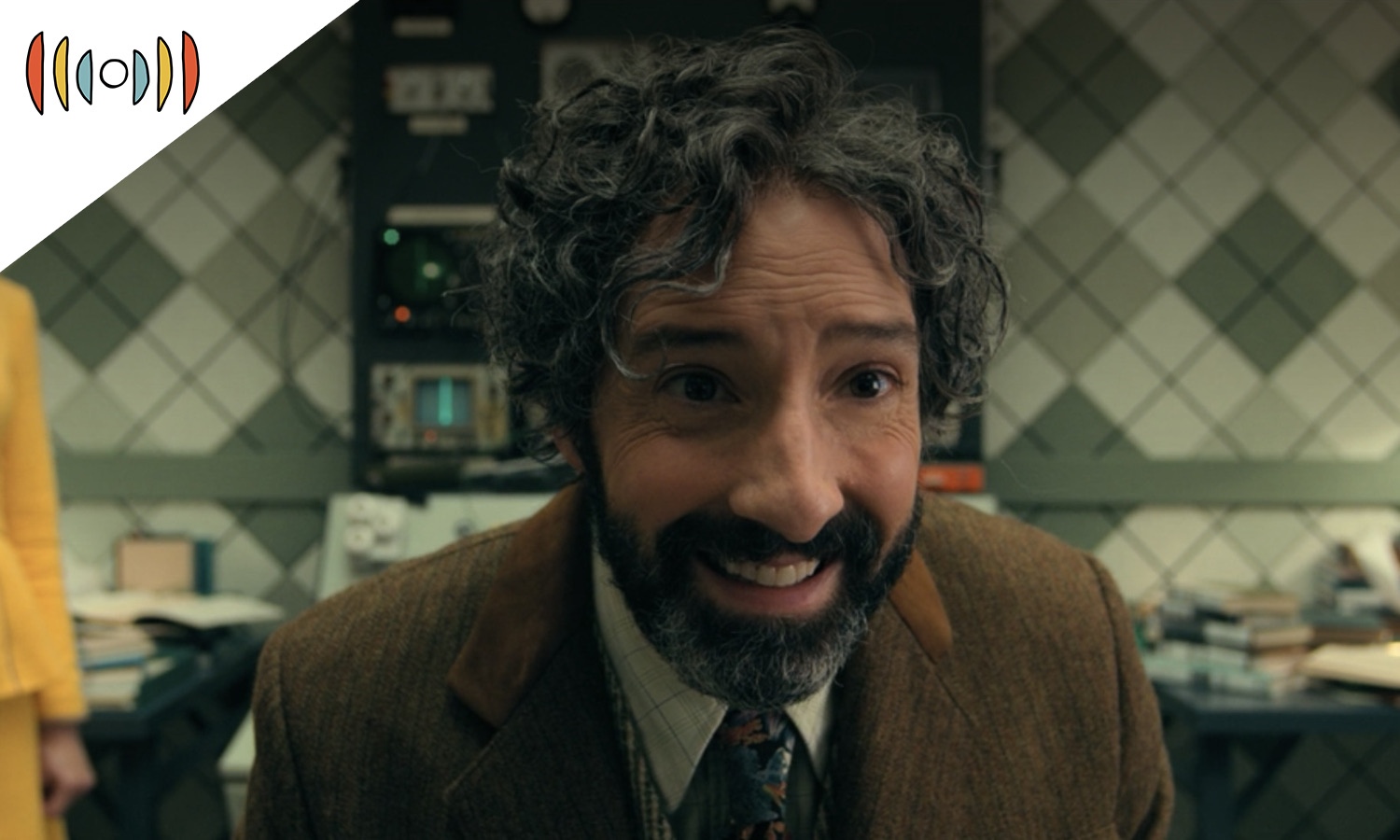 NICK EICHER, HOST: Today is Friday, July 16th. Thank you for turning to WORLD Radio to help start your day.

MYRNA BROWN, HOST: And I’m Myrna Brown. Coming next on The World and Everything in It: seeking truth.

Too many entertainment options for kids emphasize following their heart or being the best they can be. But a new series streaming on Disney+ hints at a higher purpose.

Reynie: What’s in there?
Number Two: Truly, one of the preeminent ethicist, moralists, and scientists of our time. Mr. Benedict.

COLLIN GARBARINO, REVIEWER: The Mysterious Benedict Society is based on the popular children’s book series by Trenton Lee Stewart. In the show, the city of Stonetown suffers from something called “The Emergency.”

Reynie: I’m just feeling a little anxious I guess. I’ve been waking up like that lately. It just feels like something bad is about to happen, every morning.

Everything seems to be going wrong, but no one can pinpoint why.

Reynie: Like it’s all falling apart, and no one can help. Everyone’s just scared all the time.

Reynie is a lonely, gifted child living in the Stonetown orphanage who wants to find a place to fit in. He thinks he has a chance when he enters a contest to win a scholarship. The contest involves a series of tests, but it turns out there’s no scholarship. The mysterious Mr. Benedict, played by Emmy winner Tony Hale, sponsored the tests in order to assemble a team of very special children.

Mr. Benedict: There we are. Hello. I’m the aforementioned Mr. Benedict. (chuckles)

Each of the children on the team has a talent that makes them indispensable to Mr. Benedict. Reynie is the unspoken and somewhat reluctant leader of the group. He’s a genius when it comes to solving problems. Sticky is a walking encyclopedia, and he has perfect recall of everything he sees and reads. Kate trained as an acrobat in the circus. She carries a bucket filled with things to help the group get out of a jam.

Constance: This place is ugly and smells like eggs.

And then there’s Constance.

Constance’s only discernible talent is a gift for complaining.

Mr. Benedict: Ah. Here we are. Friends, allow me to introduce you to your fourth, Constance Contraire.

Constance: Actually, the smell might be coming from this guy.

Mr. Benedict has discovered someone sending subliminal messages from a nearby boarding school.

Mr. Benedict: We suffer under something called “The Emergency.” A rapidly escalating state of panic where the truth itself is under attack. And I’m convinced that this emergency is a fiction created by one person.

These messages are sowing fear and disinformation in the minds of the people. He needs these four special youngsters to infiltrate the school and find a way to stop the messages.

Mr. Benedict: Now as I mentioned earlier, the signals are coming from the Institute on Harbor Island. Heavily guarded. Access to it is almost exclusively limited to incoming students.

Reynie: That’s why it has to be children.

Mr. Benedict: Exactly, which is why I could never get near the island. But you can. You can.

All this talk of The Emergency might sound a little heavy, but the show is lots of fun and something the whole family can enjoy together. The series contains a little action, but nothing violent. The institute is a little creepy with its confusing doublespeak, but it’s not scary.

Jillson: Rules? There are virtually none. You can wear whatever you want that abides by the standards. You can bathe as much or as little as you like, as long as you are clean. You can keep the lights on all the way up to lights out at 10:00, if you choose, and …

Jackson: You can go wherever you want, as long as you stay on the paths.

Trenton Lee Stewart won WORLD’s 2017 Children’s Novel of the Year award, and Tony Hale has spoken openly about being a Christian in Hollywood. It’s refreshing to find a show that, so far at least, promotes the values of honesty, friendship, and bravery in a way that’s consistent with the Christian worldview.

Mr. Benedict: But most importantly, it was clear that you all possess a quality that is severely lacking in our society.

Mr. Benedict: Empathy. You see others. You care for others.

Mr. Benedict: You love truth. In fact, I think you may be among the few capable of seeing the truth anymore. Oh, but what that does is help you resist the disinformation that’s being fed to us every single day.

Though the book came out in 2007, The Mysterious Benedict Society seems more relevant now than ever. It’s set in mid-century America, so there’s no internet. But The Emergency reminds me of some of the damaging effects of social media.

Mr. Benedict: Yes, yes. It’s taken a long time for me to put this together. The sender of these messages is putting our psyches under siege.

Reynie: Why would someone do that?

Mr. Benedict: When people are anxious or frightened, they’re more susceptible to suggestion. They panic. They turn on each other. I mean, look… look how people are treating each other now. Aggressive, suspicious, unkind.

Have we become aggressive, suspicious, and unkind? The world needs more people with a strong love of the truth.

Mr. Benedict: Oh, but I’m counting on the idea that you can already sense the truth, and you care enough to do something about it. Please hear me. You are needed.

Sometimes when Mr. Benedict talks to the children, I feel like he’s talking to us.

WOW and on Disney no less!