A story of God’s faithfulness during the pandemic 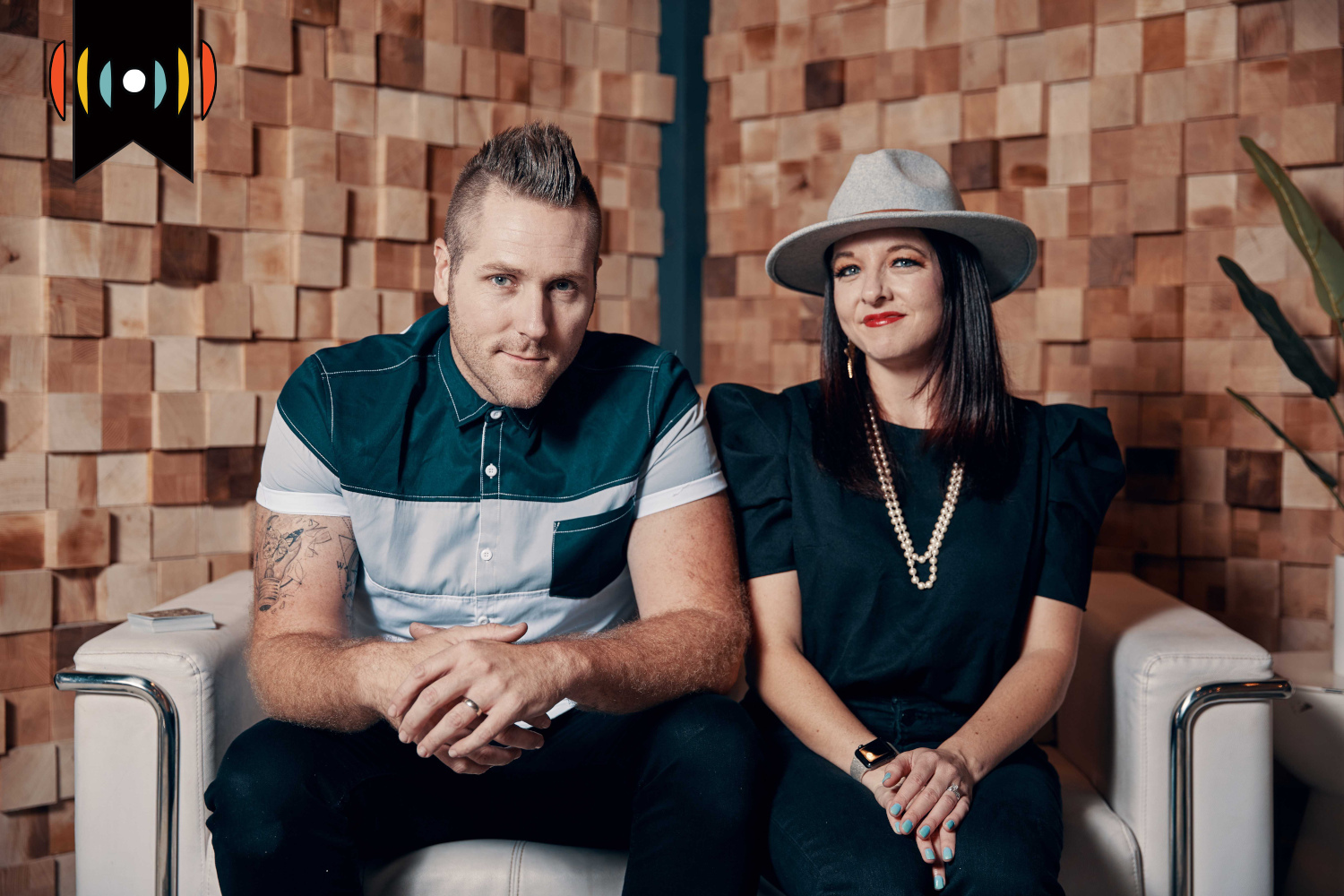 MYRNA BROWN, HOST: Today is Thursday, September 8th. Thank you for turning to WORLD Radio to help start your day.

PAUL BUTLER, HOST: And I’m Paul Butler. Coming next on The World and Everything in It: Doing ministry before, during and after COVID.

In the fall of 2019 we introduced you to a young family using its unique gifts to share the gospel. Myrna, I remember that story—a husband and wife team, right?

BROWN: Yes, Bryan and Karla Drake. Well, I caught up with the traveling evangelists and they gave me quite an update. It’s a story about God’s faithfulness in the sunshine and the storms.

BRYAN DRAKE TEACHING: As we’re looking at the story of creation, what happens next is we’re going to be looking at Genesis chapter 3 today…

MYRNA BROWN CORRESPONDENT: At six foot five, Bryan Drake towers over a group of third graders, quietly seated for afternoon chapel. He’s a gentle giant with a mohawk, telling the story of Adam and Eve.

BRYAN DRAKE TEACHING: Because of their sin, we all have sinned. The problem is we think too often that we are the heroes of our own story…

Still preaching Genesis 3, Drake reaches over and picks up a superhero magazine, strategically left on stage by his wife Karla.

BRYAN DRAKE TEACHING: The problem is in our lives we have this sin issue and we cannot fix it on our own. We’re not the hero. [student asks from audience] What are you doing? What, What?

He’s pouring water on the magazine. Before COVID, that scene was repeated on stages all over the country. Bryan and Karla Drake are Christian illusionists. He’s the frontman and she’s the brains behind the Bryan Drake Show. When the pandemic hit, they were serving at the biggest conference of their ministry.

BRYAN DRAKE: So, it was a student conference, three to four thousand students in Georgia and this is December of 2019 and then our schedule was going to be the busiest it’s ever been in 2020.

KARLA DRAKE: And then in six days our entire calendar went from full to nothing. Nothing. People asked me how did you pay your bills during the early stages of the pandemic. God, God did it.

BRYAN DRAKE: Constantly reminded of just how good God is through all of this, but there were moments when I would lay my head on my pillow and just doubt almost and wonder, God where are you?

CODY CARNES: Hey friends, it’s Cody and Kari and I know we’re in a crazy time right now. We’re all having to isolate and be in our homes…

Christian singers and musicians adapted to online ministry during the COVID lockdown. But the Drakes struggled with that format.

BRYAN DRAKE: We were the only people in a room of 2000 doing a show for eight people that they were piping in for digital.

KARLA DRAKE: And we said well, we’re not a band. We have to have somebody on stage to interact with.

And if COVID and cancellations weren’t enough, the family faced yet another crisis. After a late night fall at their home, Karla hit her head. No concussion, but an x-ray revealed a spot on her neck. It was thyroid cancer.

KARLA DRAKE: We like to say it was COVID, cancer, cancellations. We call that the three C’s that happened all at one time.

They scheduled surgery right away, but because of the pandemic, Karla, like many others, had to endure it alone.

KARLA DRAKE: But that was the hardest part was being alone and not having your advocate, your person there for you.

Today, Karla is cancer-free. The Drakes have been back on the road since the Fall of 20-20. And wherever they go, they tell their story of God’s faithfulness.

BRYAN DRAKE: If you would have asked me that night she passed out and bleeding from the head is this a good night, no this is the worst night we’ve ever had, had we not had that moment of terror we would not have realized that was actually a blessing. God was showing us there was something wrong inside. Had she never hit her head we would have never gone and gotten a scan.

KARLA DRAKE: So now in our show Brian likes to use the analogy there was something wrong inside of me that I didn’t know was wrong and I needed an answer. There’s something wrong in all of us that we need the solution for and that solution is obviously Jesus.

Back at the chapel service, Bryan pours a cup of water into the corner of that superhero magazine. Then he calmly flips through it, while still teaching.

BRYAN DRAKE TEACHING: And it sure seems like maybe its… maybe it’s really gone. But again at the end of the day we aren’t our hero. It’s Jesus who is the one who’s the real hero…

Next, he turns the magazine upside down…

…and out of it …water flows freely back into the plastic cup.

DRAKE TEACHING: And when your mom and dad asks you, hey how was chapel, what did y’all talk about. You can mention the crazy magazine with the water thing, but I want you to say these three words: God loves me. So that’s our take away… let’s practice that… 1,2,3… God. Loves. Me.

BUTLER: If you want to see the Drakes in action, Myrna produced a companion piece on our video news program for students, WORLD Watch. We’ve posted a link to that story in today’s transcript.