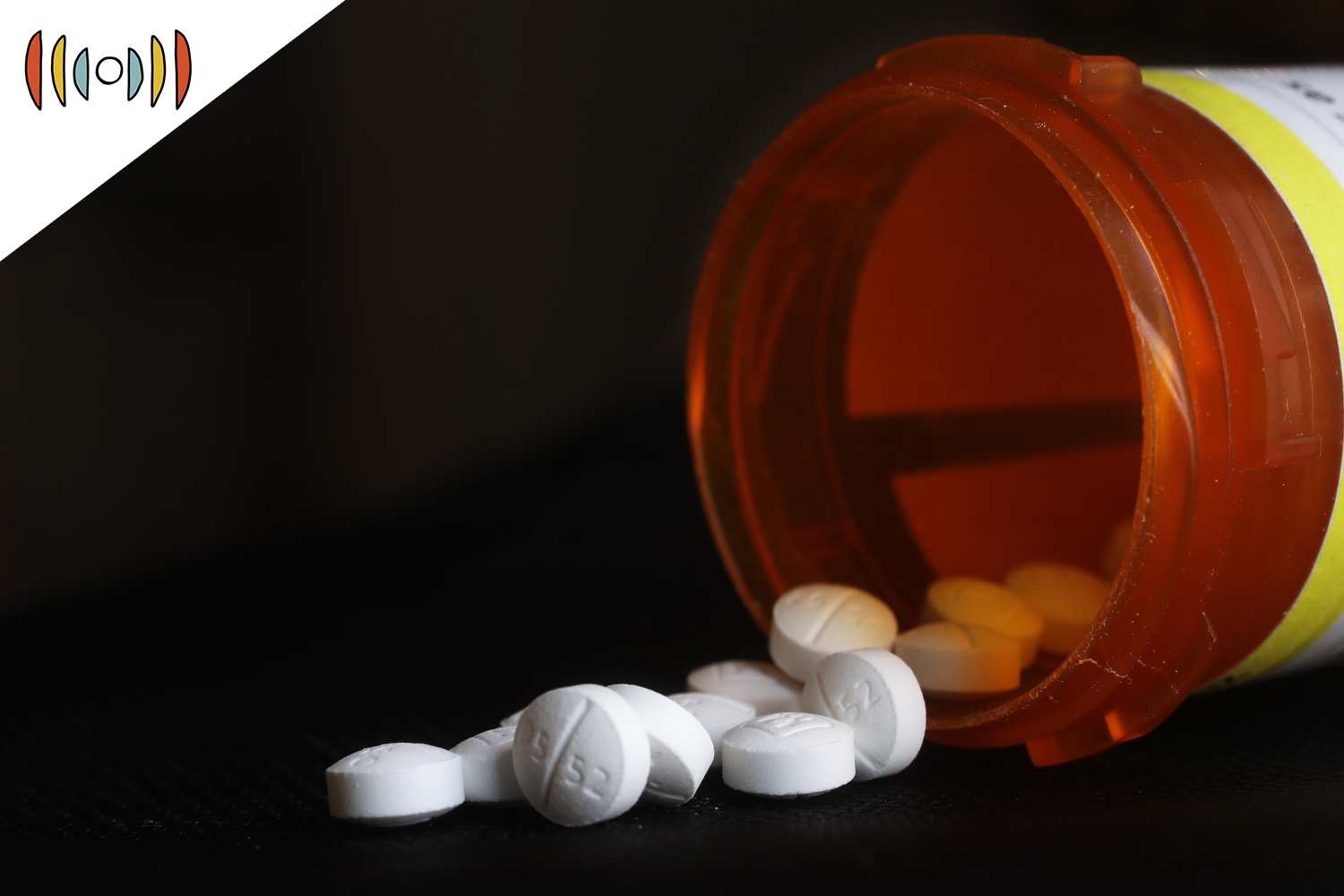 MARY REICHARD, HOST: Coming up next on The World and Everything in It: paying for prescriptions.

Former President Donald Trump promised to lower the cost of prescription drug prices. But he couldn’t get it done before he left office.

NICK EICHER, HOST: President Biden recently made a similar pledge. But will it provide lasting relief?

BIDEN: My administration has already taken significant steps to lower the cost of prescription drugs. That’s why I’ve instructed the Federal Drug Administration to get these genetic drugs to the consumers faster…

BUSH: I am taking immediate action to ensure that lower cost, effective generic drugs become available to Americans without any improper delays…

OBAMA: Then we’ll tell the pharmaceutical companies, ‘Thanks, but no thanks, for overpriced drugs…’

TRUMP: Today, my administration is launching the most sweeping action in history to lower the price of prescription drugs for the American people…

In July, the Food and Drug Administration gave pharmaceutical company Biogen special approval to dispense an experimental treatment for Alzheimer’s. The list price? $56,000 a year.

So, why haven’t consumers done that? And why have four presidents found their promises so hard to keep?

Mark Hobbs has his suspicions. He’s a second-generation pharmacist in Merritt, Florida. He began working in his father’s independent pharmacy in the early 1980s.

MARK HOBBS: You know, when I started, prescription products were average $5. And today, that average for brands is up close to $300. So, seeing a lot of changes through the years, see some problems in the system. And I think everybody does. The real controversy is, how do we solve them? And so far, I have not seen the political will to do what needs to be done….

CANNON: The answer is largely that in the United States, we have a situation where we are paying for too many drugs, too many drug purchases, via third party payers. That's an umbrella term that includes employers, insurance companies, the government. And third party payers are not very good at negotiating prices…

Hobbs says a significant problem is the lack of price transparency from the drug manufacturer all the way to the drug counter.

HOBBS: Nobody really knows what the price that you price of the medication is…

President Trump proposed lower prices under Medicare Part B and D. Those cover treatments administered in a doctor’s office and prescription drugs purchased from a pharmacy.

To lower costs, Trump proposed recalculculating the pricing formula for Medicare Part D by averaging the U.S. price by what other countries pay. Because we pay more for prescription drugs than any other country, that would automatically lower prices.

But pharmaceutical companies lobbied against the plan. And some conservatives balked at the pricing calculation, claiming it incorporated government price controls.

The proposal also prohibited a complicated rebate system between drug manufacturers, third party payers, and the middlemen who broker the rebates. Trump’s plan allowed rebates only for consumers at the drug counter. But Cannon said while senior citizens might pay less for their drugs, the plan could create more third party payers—those groups with the poor negotiating skills. The result could be higher Medicare premiums.

CANNON: And I think the most credible neutral observers are the folks at the Congressional Budget Office. And they said this would cause Medicare spending to rise, and rise substantially. I think it was $187 billion over 10 years. That's a lot of money. Even in Medicare…

President Biden’s plan also includes foreign drug prices in calculating what Medicare and Medicaid will pay. Cannon thinks both proposals are reasonable if they lower costs for American consumers without raising the tax burden.

CANNON: Where Democrats go wrong is they take a perfectly sensible idea like that, and they completely ruin it by then saying, not only will Medicare not pay any more than this price that the new formula spits out, but neither can private payers. But if Democrats, some Democrats had their way, and were able to hold drug prices low enough and were able to impose drug price controls that were stern and repressive enough, then we might not get any or many or enough new drugs…

Cannon and Hobbs aren’t confident Biden’s plan will prove any more effective than his predecessors’.

They both noted Congress created the regulations, so Congress must find the will to fix the problems.

But Hobbs says incremental change is possible and pharmacists can help, one patient at a time.

HOBBS: One of the issues we have in a system right now is a pharmacist are paid to dispense. Their incentive is to dispense prescriptions. That's the only way to get paid. Well, there is not a mechanism for pharmacists to be paid to sit down with a patient, make a clinical intervention…

He suggests Medicare pay pharmacists to provide consulting services—something many already do. But they aren’t paid for that time—time taken away from dispensing medications.

HOBBS: It's a terrible dichotomy in healthcare, when the right thing is not really what the system pays for. And it's difficult. So, we can see that and see the incentive is to dispense. The reality is we’d do better to dispense less and spend more time honing in on the proper balance of cost and effectiveness.

Too many people see pharmacy products as a right to have at a low price. Drug companies are just like any other profit-making enterprise, except they spend millions on development and many times do not turn out a usable product. If they do not make a decent profit, their investors will abandon them and they will go out of business.
Fortunately, that is not likely to happen because most of their business comes from people who have acquired diseases through poor lifestyle choices. Like atherosclerosis, heart disease, and stroke; obesity and type 2 diabetes; and diseases associated with smoking and alcohol and drug abuse, poor diet and lack of proper exercise.
Then there is over prescribing of pharmacy products by medical people as their patients will only accept the quick drug fix. In my life when my doc sees an issue with my health my first question is how can I change my life-style to fix this without prescription drugs? While not always easy, it has worked so far.
A “good” life is not easy or free. You are going to pay a price for it one way or the other.

Are pharmaceutical companies making exorbitant profits, or are they reinvesting the money in research and development of new drugs? It seems to me that if they are profiting too much, then in a free market another company could come along and charge less. Could it have something to do with regulations, red tape and the huge bureaucracy of the FDA? Perhaps the drug companies sell drugs in other countries, like Canada, at a lower cost because they don't feel they should charge them for all the costs of getting a new drug on the pharmacy shelf in the U.S. If so, then wouldn't price controls affect development of new drugs to fight cancer, dementia, heart disease, etc.? Just asking.