Too prevalent to track

WORLD Radio - Too prevalent to track 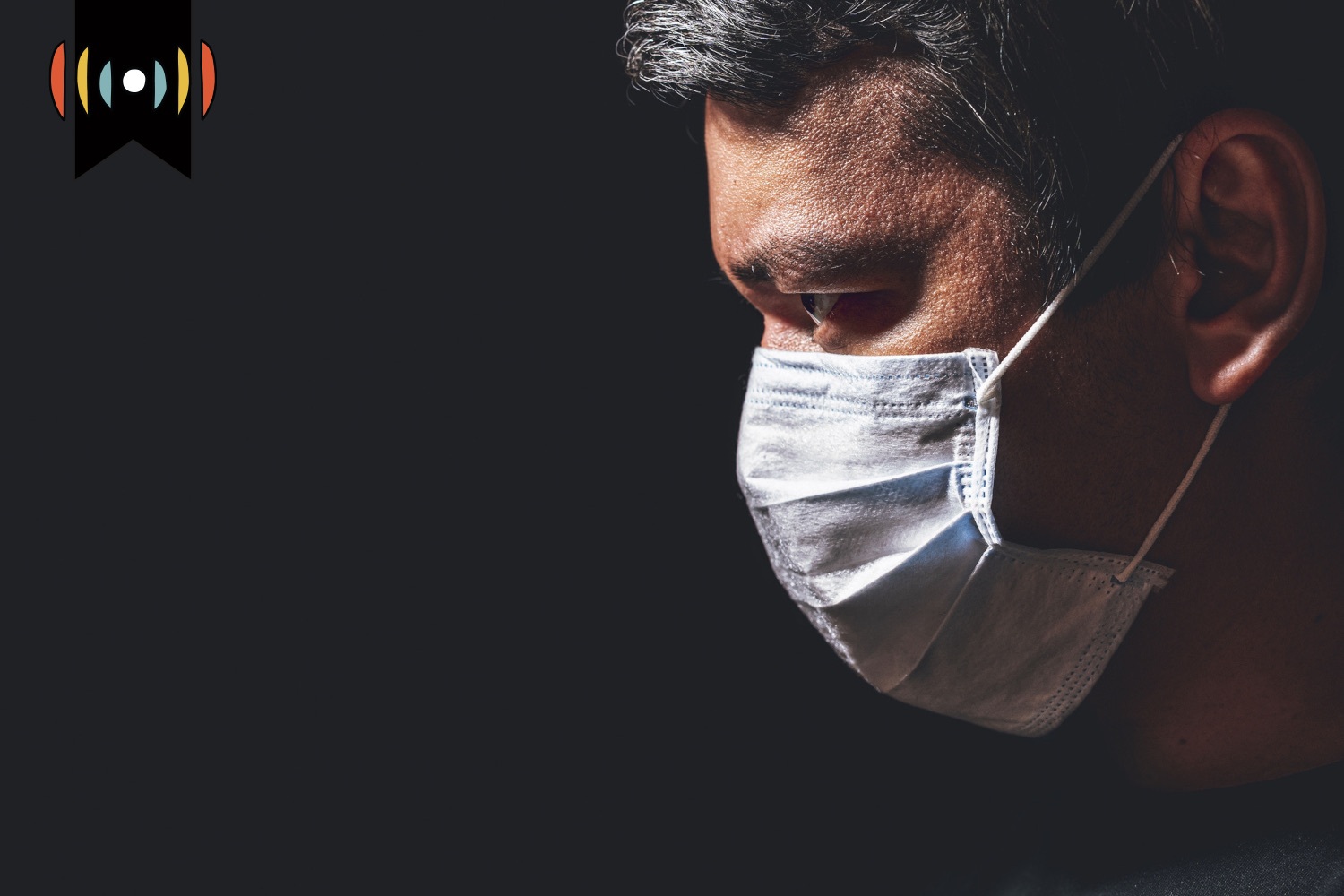 MYRNA BROWN, HOST: Coming up next on The World and Everything in It: tracking COVID-19.

U.S. health officials have recorded about 66 million cases of COVID-19 since the start of the pandemic. In theory, at some point each of those cases has come across the desk of a contact tracer.

MARY REICHARD, HOST: Contact tracing for communicable diseases was a common practice long before this pandemic. In fact, most states have laws mandating that doctors report disease outbreaks to the government. That’s so tracers can track the source and the spread.

In early 2020, the Centers for Disease Control and Prevention spent millions of dollars hiring and training an army of new contact tracers.

BROWN: But now, two years on, many state and local officials are shutting down their operations.

MARIA BAER, REPORTER: If you test positive for COVID-19 in Manhattan, city officials have a message for you. A pre-recorded message, that is.

AUDIO: If you are calling to report that someone who has COVID-19 recently visited an indoor area with many people… please press 3.

But pressing three isn’t likely to get you to an actual human. In early January, New York Governor Kathy Hochul announced her state would suspend all official COVID-19 contact tracing efforts as the Omicron variant surged.

Contact tracing usually works like this: public health officials receive a report that someone has tested positive for a communicable disease. They call the infected person to educate them about the disease and about how to avoid spreading it. Then they ask who else the patient may have unwittingly infected and notify those people.

Mark Fraser is with the Association of State and Territorial Health Officials. When the COVID-19 pandemic began in early 2020, Fraser knew the country would need many, many more contact tracers than it had—and fast.

FRASER: I think what we learned was early in the pandemic while we were trying to control the spread of COVID, it worked, especially early.

A few months after the first recorded U.S. case, Fraser’s organization sent a memo to Congress asking for about $8.3 billion dollars in emergency funding for state and local health departments. A portion of that would go toward hiring a recommended 100-thousand new contact tracers.

Congress has approved about $ 4.5 trillion in COVID relief spending since then. Fraser says many local governments used federal grants to hire or train contact tracers. Others delegated that responsibility to schools.

KINDERGARTEN: So yesterday was 13, today is 14!

Tree of Life Christian Schools is a group of four elementary and high schools in Columbus, Ohio. School nurse MerriLynn Osborn and one of her colleagues are responsible for all COVID-19 contact tracings among the school system’s 940 students.

OSBORN: So start with the child and the family and then also contact teachers, because they also have eyes on the situation and can say oh, he sat next to this one, and that one’s not good at wearing his mask!

At the bottom of Osborn’s keyboard is a collection of post-it notes, covered in scribbled flow charts. These are her contact tracing cheat sheets.

Osborn says contact tracing has become 90 percent of her job.

At the start of the pandemic, most families were generally cooperative with her contact tracing efforts. But she says patience is wearing thin.

OSBORN: Just this week I got an email from a parent saying what are you going to tell her classmates, and will they know that it’s her?

Michael Fraser says pandemic fatigue has made contact tracing less effective. People are less willing now to self-quarantine, or spend a half hour retracing their steps over the phone with a contact tracer.

The nature of COVID, including its easy transmissibility and the fact that infected people might not know they are infected, also made the success of contact tracing hard to quantify.

FRASER: Well this is tricky. Most public health successes are invisible, it’s things that didn’t happen. For something like HIV, it’s much more straightforward.

In fact, the metrics the CDC suggest for tracking the success of contact tracing have nothing to do with actual virus transmission. Instead they measure the process itself: how many calls were placed and how quickly after diagnosis; how many people called back.

Even by those metrics, the global success of contact tracing efforts against COVID-19 has been lackluster. Starting last summer, public health departments began buckling under the surge of cases. Contact tracers couldn’t call everyone infected in any meaningful amount of time. And hardly a person could be found who hadn’t heard of COVID-19, or who didn’t already know what they were supposed to do if they got it.

JARVIS: Overall just the sheer amount of cases we’re seeing is just an overwhelming amount. Knowing roughly the capacity that we have currently, which we’re now down to about 20 contact tracers, there would be no way for us to catch up to this amount.

Johnson County includes Iowa City and is home to about 151-thousand people. Like many other local health departments, Jarvis said his will now rely on at-home testing, masks, and vaccines to slow the spread of COVID-19.

But that’s not the case everywhere. Ohio officials still expect school nurse MerriLynn Osborn to regularly report on her contact tracing efforts. It’s a thankless job, but Osborn says it’s worth it if kids can stay in the classroom. Or recess.