Till death do us part

WORLD Radio - Till death do us part 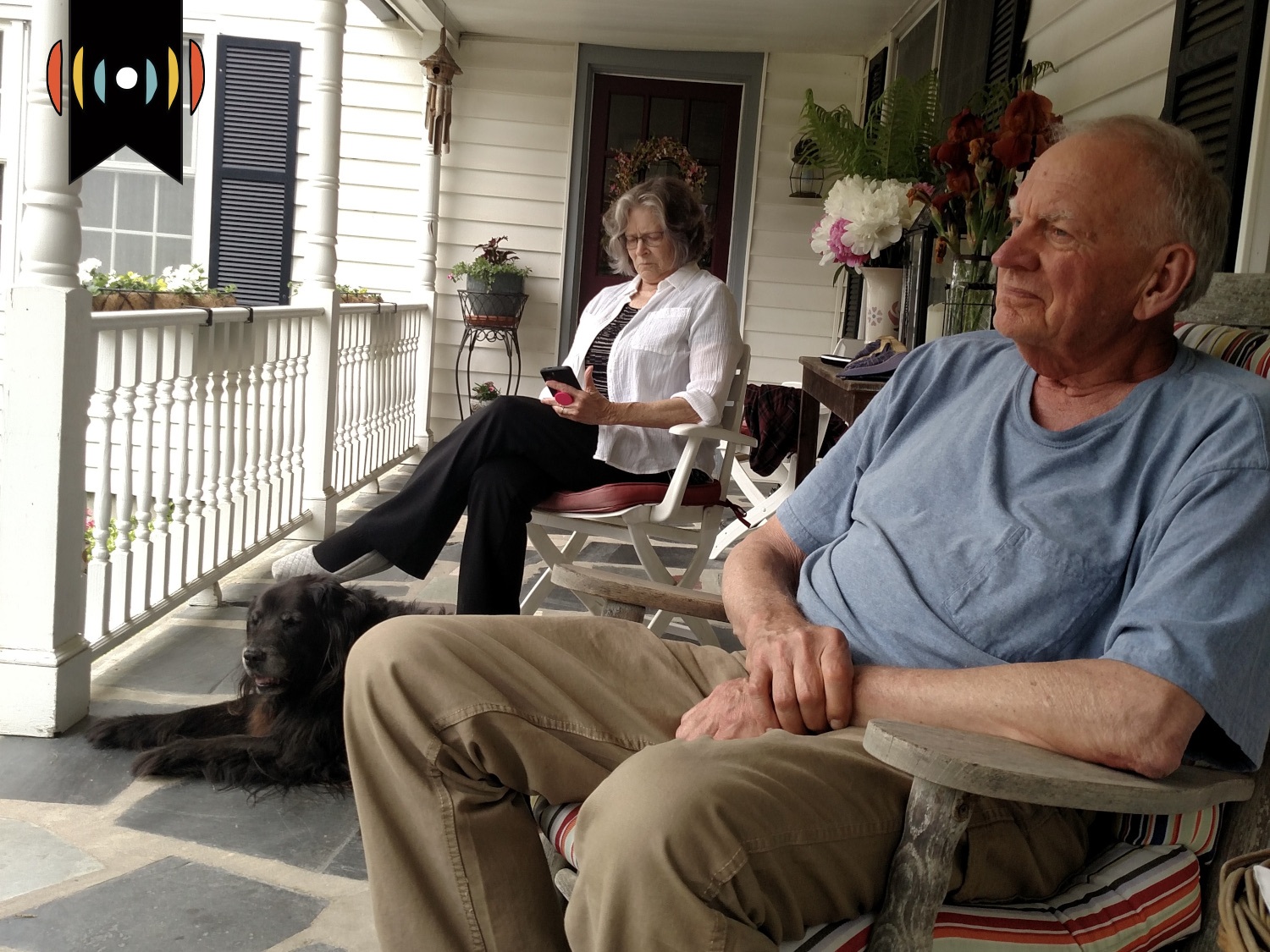 NICK EICHER, HOST: Today is Tuesday, October 26th. Thank you for turning to WORLD Radio to help start your day.

MYRNA BROWN, HOST: And I’m Myrna Brown. Coming next on The World and Everything in It: till death do us part.

God designed marriage as an earthly picture of a spiritual reality: Jesus’ relationship with his bride, the church. Both relationships grow and deepen over time. And God uses lots of different things to produce that growth, including reminders of our own mortality. WORLD correspondent Amy Lewis talked to a couple with first-hand experience.

AMY LEWIS, CORRESPONDENT: Dave and Margie Miller married in 1966, in the time of flower children and draft card burnings. Barry McGuire’s apocalyptic protest song “The Eve of Destruction” topped the charts. Months later Barry Sadler’s “Ballad of the Green Berets” celebrating the military and patriotism was number one. It was an era of polarization and extremes.

MARGIE: We both learned, (laughs) we both learned we know we’re different people. And he and I, I think, are the classic “opposites attract.” I really do. And I think, don’t take this wrong, but I think that is really wonderful in the beginning almost. But then as years go on, and I think you would agree with me, it makes it a little harder almost. Because you’re still opposites, you’re still different.

There have been times when it looked like their marriage wouldn’t last. God graciously preserved their union. But two years ago their marriage was in question for reasons outside their control.

Miller’s heart was doing strange things. He was easily fatigued. Miller speaks here while fishing from the banks of the Delaware River.

MILLER: My heart’s been kind of crazy lately. Yeah, and fluttering on top of that. An irregular beat. Rapid and then skips a beat, rapid and skips a beat and then dut-dut-dut. It’s all over the place. I’m on different medication, but it doesn’t seem to be helping much.

His doctor diagnosed him with atrial fibrillation or AFib. It’s a relatively common heart condition particularly in older men. Miller is 78. To reduce stroke-inducing clots doctors treat AFib first with drugs. Then they might try an electrical shock called a cardioversion. Last resort is a minimally invasive surgery called ablation.

Miller made it to the ablation stage. He and his wife Margie, a former home health nurse, speak here from their front porch. Miller has just finished transplanting a hydrangea bush. It needed more sun. Birds visit his feeders and birdbath. Their aging curly-coated dog Hannah lays at Miller’s feet. She doesn’t leave his side for long.

MILLER: I went in for what’s called a hybrid ablation, which is they go through a hole in the chest, go behind the heart and zap the atrium, the wall of the atrium, and then they put a clamp on the atrium appendage, which they did fine…

The hybrid ablation worked to fix his AFib.

MILLER:…But on the way out, he severed my pulmonary artery. And I bled out. And I was in surgery late that morning to late that afternoon. They figured they had everything taken care of, under control, so they cabled me up and at 2:30 in the morning, they had to take me back, open me up again. The body fluids in my chest were so bad that my lungs weren’t expanding and contracting.

He was transferred to cardiac ICU with five tubes coming out of his body. Miller and his wife refer to that surgery as The Big Event. It’s the incident that might have robbed them of future anniversaries. It also might have driven them to despair and to question God’s provision.

That didn’t happen to Miller and his wife. That’s because 20 years ago Miller was diagnosed with thyroid cancer.

MILLER: I knew I was in God’s hands. So, since that day, I’ve really been ready for anything. And it helped me get through The Big Event. You know, when you know your mortality could be right around the corner, you better make sure things are right with God. It strengthened my faith, just trusting him. Faith is again the key.

Life has changed for Miller since The Big Event. He can’t do everything he used to. But he still loves to fish…

MILLER: I haven’t been fishing for years. This is nice just to get out here.

And his love for his wife Margie lives strong.

MILLER: (puff) My greatest fear is that she goes before I do. Because she does so much for me. I don’t have to do anything with the bills. She takes care of that. I wouldn’t know how to start, first of all. She basically takes care of the house and I basically take care of outside. Right, honey? (Yes.)

MARGIE: I try to make things as easy, for him, and me, but I never used to do it quite as much for him. Just make things easy for him, in other words, things within reach, things he doesn’t have to hunt for. Daily life. Anything that’s hard for him…

Margie says she tried to find ways to make his life “easier and better.”

MARGIE: I think we’re, I don’t know if closer is the right word, I think we care for each other more, and maybe a little deeper. That has to do with age and long marriage and everything. I do think you gain wisdom as a Christian and as an older person. The old stuff you used to maybe have a fuss about, it’s such small potatoes…

Just before their 55th wedding anniversary in August, they had to put down their faithful dog Hannah. She had trouble walking and couldn’t make it up the porch steps anymore. Last month Margie had a botched knee replacement fixed. Miller was his wife’s nurse after her surgery. She called him an angel caregiver.

MILLER: She’s not feeling well either. Her blood work is way off, and way off enough to be concerned about….she’s not worried.

Margie’s doctor told her she has chronic lymphocytic leukemia. But the Millers still make plans for the future.

MILLER: See the new window, what we’re gonna do in the hallway wallpaper next…the flooring comes in when?

Dave and Margie have seen God’s grace and faithfulness through 55 years. No matter how much more time they have together, they’re confident that won’t change.