Germany gets a new chancellor, jobs numbers, guilty verdicts in the Ahmaud Arbery trial, the latest from Wisconsin parade tragedy, and most major retailers closed on Thanksgiving this year 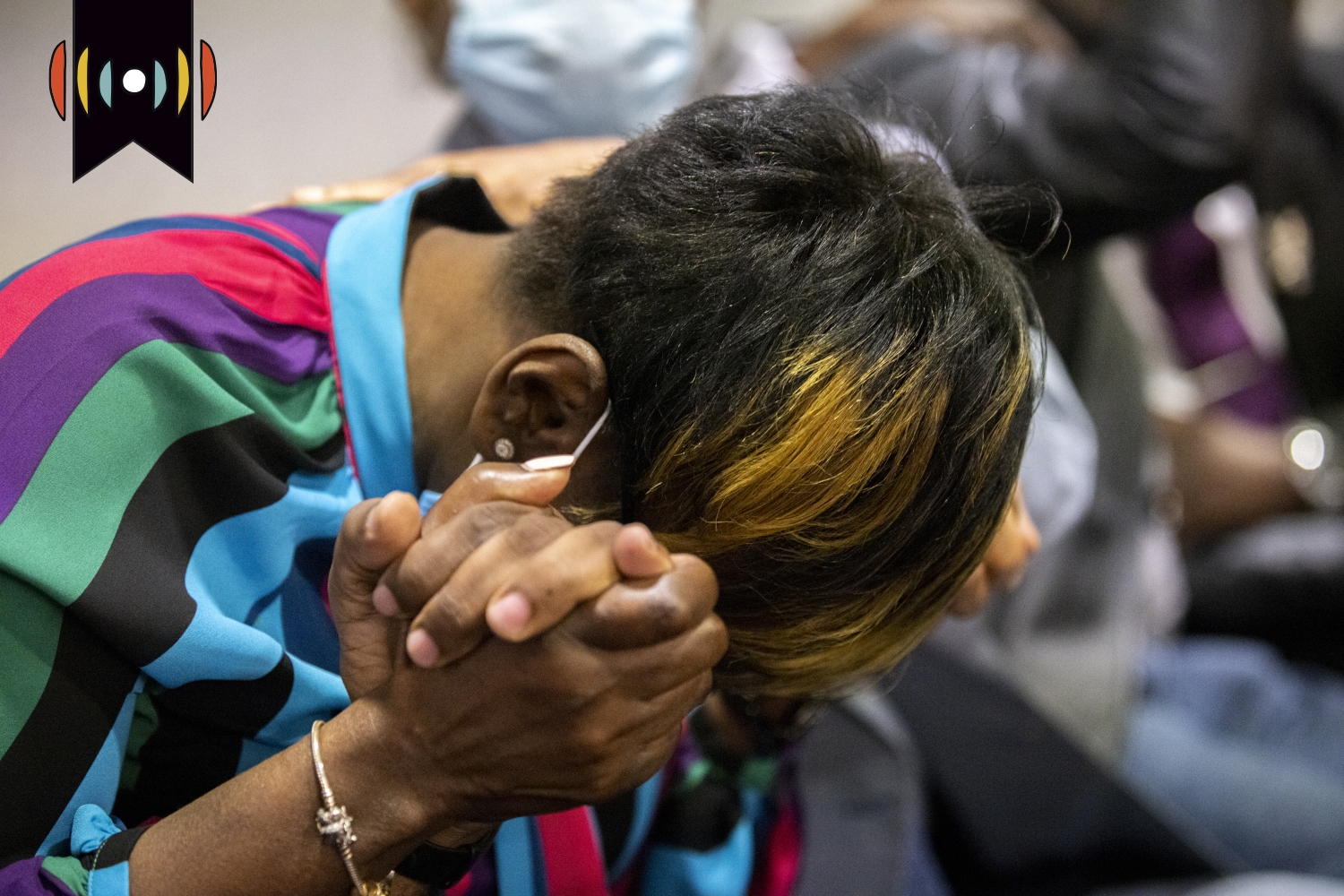 Jury returns murder convictions in Arbery trial » Three Georgia men now await sentencing after a jury convicted them of murder on Wednesday in the death of Ahmaud Arbery.

The jury also found the other defendants, Greg McMichael and William Bryan guilty of felony murder.

The convictions carry a minimum sentence of life in prison. The judge may offer the possibility of parole, but the defendants will not be able to receive parole until they have served at least 30 years.

Jurors also convicted the men of aggravated assault and false imprisonment, which carry their own lesser sentences. And they still face federal hate crimes charges in a separate federal trial.

DUNIKOSKI: The verdict today was a verdict based on the facts, based on the evidence. And that was our goal - was to bring that to the jury so that they could do the right thing because the jury system works in this country.

The convictions stem from a shooting in Brunswick, Georgia in February of last year. The three men chased 25-year-old Ahmaud Arbery through their neighborhood and confronted him. The defendants said they believed he may have been a burglar and were trying to make a citizen's arrest. A struggle ensued in which Travis McMichael fatally shot Arbery.

Attorney’s for the defendants are likely to appeal Wednesday's verdict.

Disturbing details emerge in Waukesha parade crash case » Disturbing new details are emerging about Sunday’s deadly parade crash in suburban Milwaukee and about the suspect in that case.

COSTELLO: The nature of this offense is shocking. Actually, the detail I was not expecting here today, that two detectives, not laypeople, detectives not only tried to stop this, but rendered an opinion that this was an intentional act.

Multiple officers said they tried to stop the vehicle, but the suspect ignored them and continued speeding into the parade.

The 39-year-old Brooks faces five counts of first-degree intentional homicide. He will likely face another count after an 8-year-old boy died from his injuries on Tuesday.

At the time of the crash, Brooks was out on bail after an arrest in another criminal case and police say he had just left the scene of a domestic disturbance.

KRISTEN FLAVIN, REPORTER: Jobless claims dropped by 71,000 to 199,000. That’s the lowest level since 1969. But seasonal adjustments around the Thanksgiving holiday did contribute to the bigger-than-expected drop.

The four-week average of claims, which smooths out weekly ups and downs, dropped by 21,000 to just over 252,000. That is the lowest since March last year, before the pandemic slammed the economy.

Overall, 2 million Americans were collecting traditional unemployment checks the week that ended Nov. 13th. That was down slightly from the week before.

German parties to form post-Merkel government » Germany has a new government. Three parties announced Wednesday they had agreed on a governing coalition with two other parties bringing an end to Chancellor Angela Merkel’s 16-year tenure.

Since taking power in 2005, Merkel led Germany through a global recession and helped negotiate Britain’s rocky withdrawal from the European Union.

In 2017, she called for a vote on legalizing same-sex marriage after supporting only traditional marriage for years. She cast a symbolic “no” vote on the matter in line with her convictions, knowing the law would likely pass anyway. Merkel was raised in East Germany and is the daughter of a Lutheran pastor.

Most major retailers opt to close for Thanksgiving » Most large retailers are closed today, bucking what had been a growing trend in recent years. WORLD’s Leigh Jones has more.

LEIGH JONES, REPORTER: After years of launching Black Friday sales early on Thanksgiving Day, many large chains are once again shutting down for the holiday.

Target CEO Brian Cornell said “What started as a temporary measure driven by the pandemic is now our new standard.”

Some major chains like Costco, Apple, Home Depot, and Lowe’s never did participate in the recent trend of opening on Thanksgiving. They will also be closed today.

The inaction by local DA after the killing of Aubery was itself a scandal.
The ludicrous assertion of a Gomer Pylesque "Citizen's Arrest!!" was rightly dismissed and laughed out of court.
The kindly neighbor who filmed it all provided the noose around both his own neck and those of his two "good friends". I hope all three men come to full repentance and a saving knowledge of Jesus. The former law man will be a top target of the police-hating prisoners. Let's hope Georgia Dept of Corrections see that fact and take appropriate measures.