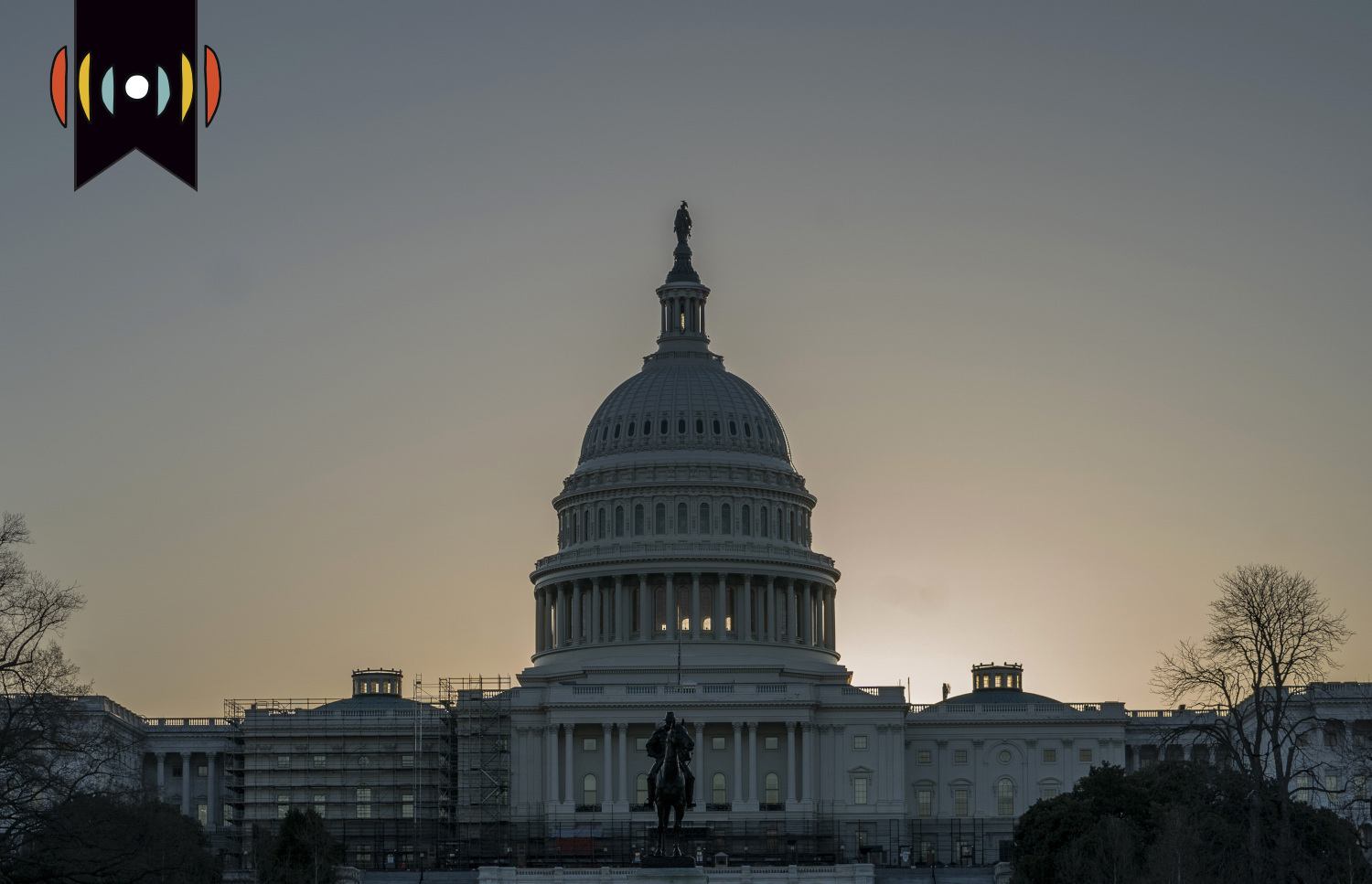 The measure sailed through the House on a vote of 368 to 57. Speaker Nancy Pelosi said Wednesday …

PELOSI: This legislation will make an immediate and substantial difference to what is happening in Ukraine.

BIDEN: Ukraine has 20 million tons of grain in storage and silos right now that they’re trying to figure out how to get it out of the country to market, which would reduce prices around the world.

Senate leaders on both sides of the aisle have also signaled a willingness to approve a major aide package. But it’s unclear when the chamber will take up the House bill. Republicans say any Senate legislation should be narrowly focused on the war.

HARRIS: On this vote, the yeas are 49. The nays are 51. Three-fifths of the senators duly chosen and sworn having not voted in the affirmative, the motion is not agreed to.

Democrats would have needed 60 “yes” votes to move ahead.

They have vowed to try again with the conservative majority of the Supreme Court apparently poised to reverse the Roe v. Wade decision that legalized abortion nationwide. That would leave abortion law up to the states.

But Senate Republican Leader Mitch McConnell said the measure would not simply enshrine Roe v. Wade into law legislatively. It would go much further.

MCCONNELL: Our Democratic colleagues want to vote for abortion on demand through all nine months until the moment before the baby is born. It is chilling that anybody would write legislation like this in 2022.

McConnell said it would also roll back medical safeguards and waiting periods.

Biden’s views on the matter have shifted over the years. He once said abortion was not consistent with his Catholic faith. But the White House says the president now supports legalizing abortion all the way to the moment of birth.

KRISTEN FLAVIN, REPORTER: The CDC says roughly one American died of a drug overdose every 5 minutes last year. The 2021 death toll marked a 15 percent rise from the previous year. It also set a record.

U.S. overdose deaths have risen most years for more than two decades. The increase began in the 1990s with overdoses involving opioid painkillers, followed by waves of deaths led by other opioids like heroin and—most recently—illicit fentanyl.

The government reported Wednesday that consumer prices jumped 8.3 percent last month from a year ago. That was a slight dip from the 8.5 percent surge in March.

On a monthly basis, prices rose 0.3 percent from March to April, the smallest increase in eight months.

Still, Wednesday’s report contained some cautionary signs that inflation may be becoming more entrenched. Food and energy categories jumped twice as much from March to April as they did the previous month.

They face charges over their prior roles as trustees of the 6-12 Humanitarian Relief Fund. The organization gave legal aid to participants of 2019 pro-democracy protests. The group was forced to shut down last year.

Its former trustees will reportedly be charged with colluding with foreign forces to endanger national security.

Zen, a retired archbishop of Hong Kong, has long been a critic of China’s communist government. In 2018, he condemned the Vatican’s provisional agreement that allows Beijing to select bishops and argued it would lead to persecution of underground Christians.

Hui, Ng and Ho were jailed over their connections to pro-democracy protesters and media outlets.