The Fed addresses concerns about interest rates and inflation, rescuers in Afghanistan are looking for survivors after a deadly quake, Louisiana’s governor signs an abortion bill, President Biden calls on Congress for gas tax holiday, federal wildfire firefighters are combatting a staffing shortage 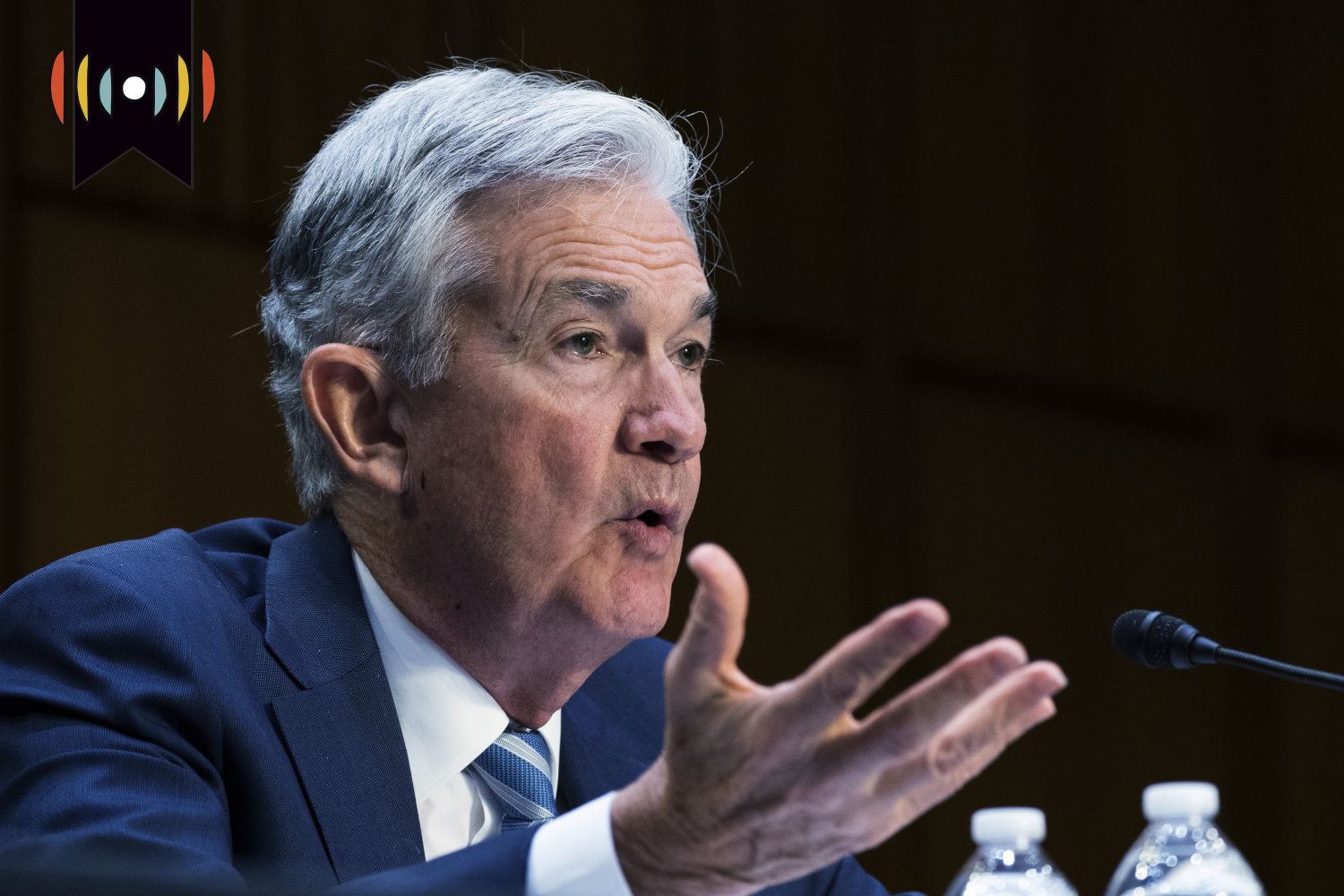 Powell testifies on Fed efforts to curb inflation » Jerome Powell, the chairman of the Federal Reserve is working to reassure the public and lawmakers worried about rising prices.

POWELL: At the Fed, we understand the hardship that high inflation is causing. We are strongly, strongly committed to restoring price stability.

Powell heard there on Capitol Hill face to face with members of the Senate Banking Committee.

He fielded tough questions from members of both parties. Democrats worried the Fed might be raising rates too much, too quickly at the risk of triggering a recession. Sen. Elizabeth Warren said raising rates won’t bring the needed price relief.

But several Republicans charged that the Fed has moved too slowly to protect the overall health of the economy and must now speed up its rate hikes. Republican Senator Tom Tillis...

TILLIS: The Fed has largely boxed itself in to a menu of purely reactive policy measures.

But Powell said the Fed is working hard to thread the needle, raising rates just enough to curb inflation. And he added “I don't think we need to provoke a recession.”

Afghanistan quake » Rescuers are digging through piles of rock and crumbled concrete in Afghanistan, hoping to find more survivors. That after the deadliest earthquake to hit the country in two decades struck a mountainous region in the country’s east.

Shelly Thakral is spokeswoman for the World Food Program in Afghanistan. She described the scene this way:

THAKRAL: Some of the pictures that have been coming in of just you know broken buildings and probably people buried under rubble and so what we're imagining is that a lot of homes have been destroyed.

The 5.9 magnitude quake killed at least a thousand people and 1,500 more are injured. And those numbers are expected to rise.

Helicopters have been airlifting the wounded out of villages as landslides dumped tons of earth and rock onto many roads, making them impassable.

Many international aid groups left the country after the Taliban seized power last year. But following the quake, the Taliban’s Deputy Minister for Disaster Management made a public appeal for global relief.

KRISTEN FLAVIN, REPORTER: The new law will protect almost all unborn lives in the state. The only exceptions are for cases in which doctors don’t expect the baby to survive.

Although Edwards, a Democrat, signed the bill, he does not fully support it. He said, “I am pro-life and have never hidden from that fact,” but he added that he also wanted exceptions in cases of rape or incest.

He also objected to the law imposing a fine and jail time on both the abortionist and any mother receiving an illegal abortion.

But Edwards said had he not signed the bill, lawmakers would have overridden his veto.

BIDEN: I fully understand that a gas tax holiday alone is not going to fix the problems. But it will provide families some immediate relief, and a little bit of breathing room, as we continue working to bring down prices for the long haul.

Suspending the 18-cent-per-gallon gas tax could temporarily bring prices down a bit. Regular unleaded is still hovering around $5 per gallon.

It remains to be seen whether Congress will heed the president’s call. Some lawmakers from his own party are expressing reservations as gas tax revenue pays for highway and road work.

McCONNELL: Stop waging a holy war against American fossil fuels and stop applauding the pain that working families are feeling as part of some grand left wing transition.

Biden also called on states to suspend their gas taxes. Some states already have or are planning to do so—including Georgia, New York, and Maryland.

Federal wildfire firefighters combatting staffing shortage » Firefighters working for Uncle Sam are getting a big pay raise as the government tries to keep them from quitting. WORLD’s Josh Schumacher reports.

But many of its workers have been quitting for better pay at municipal departments.

Last year, the agency was unable to respond to roughly 1,900 requests because it simply didn’t have enough firefighters to send.

Just two years earlier, it only turned away 92 requests.

To put out the staffing fire, the government is boosting federal firefighters’ pay by 50 percent or $20,000, whichever is less.

The agency will pay for those raises with money from the recently passed infrastructure bill.

Last year, President Biden signed an executive order to raise the minimum wage for federal firefighters to $15 an hour.